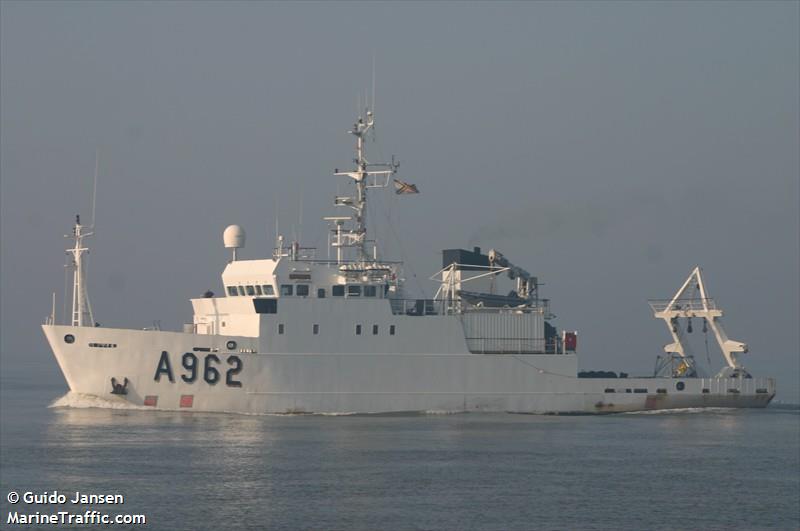 Research vessel Belgica, which Ukraine received from Belgium, is already in the Black Sea.

In Odesa, which will become the home port of the vessel, Belgica will arrive approximately at 13:00 on Thursday, according to Marinetraffic data.

The vessel left the Belgian port of Zeerbrugge on October 10th.

Belgica is to be placed at the disposal of the Ukrainian scientific center of Ecology of Sea.

Belgium handed it over free of charge, while Ukraine was the requesting party.

The vessel was built in 1984 and all this time was operated for science, as well as for practical research on the development of the sea shelf. In particular, in preparation for the construction of offshore drilling platforms and wind power stations.

In Ukraine, the vessel is intended to be used for scientific research in the Black and Azov Seas. Moreover, Belgian scientists are likely to take part in them. The transfer of the vessel to Ukraine will be organized and financed by the EU-UNDP project “European Union for Improving Environmental Monitoring of the Black Sea (EU4EMBLAS). 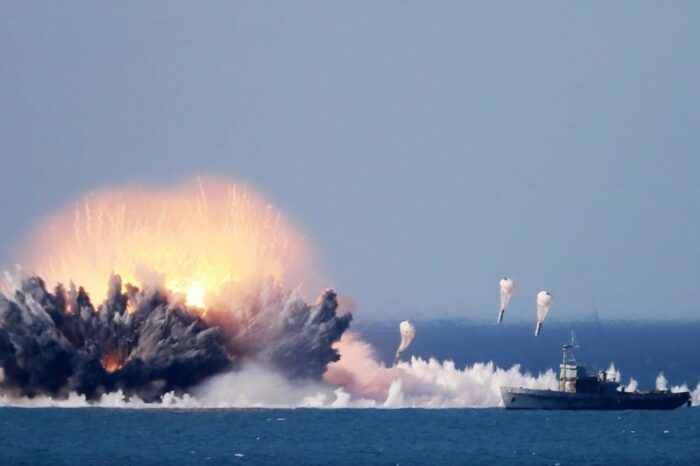 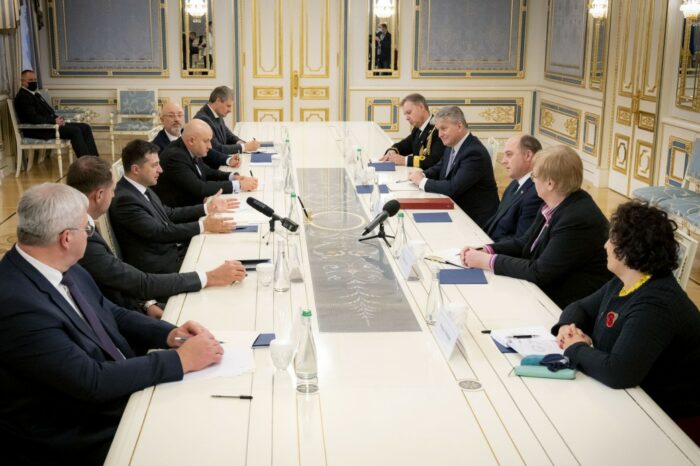 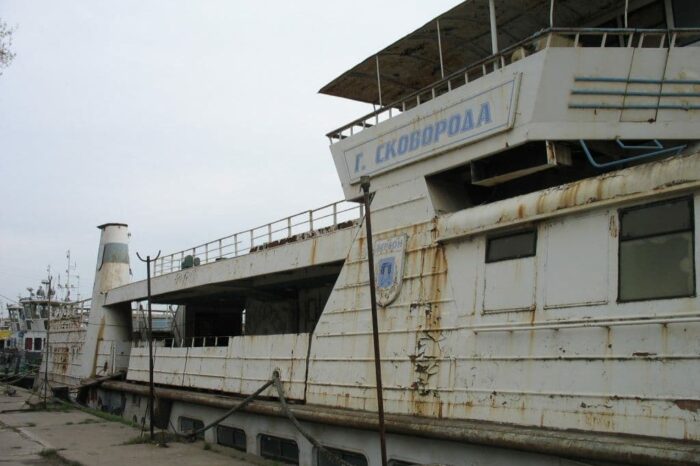 Three motor vessels were put up for sale in Zaporizhzhia 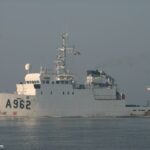