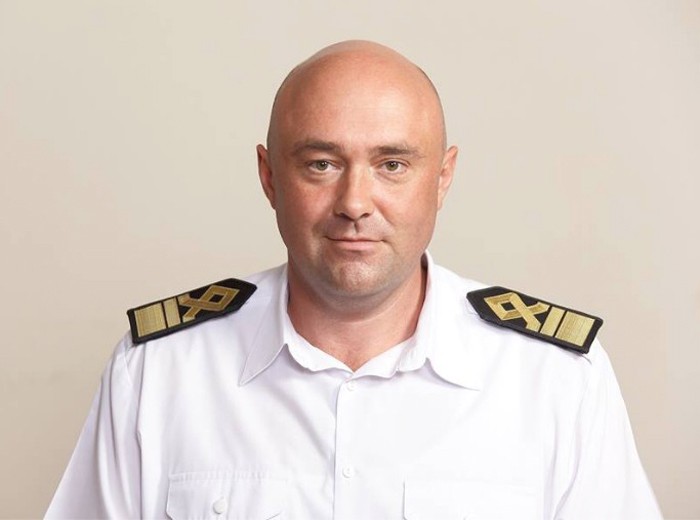 This became known from the publication of the Director of the port on his Facebook page. According to the photo of the statement, Ruslan Oleinik is leaving the post at his own request with an early termination of the contract from December 1st, 2021.

Presumably, after managing the SE “SC “Olvia”, Ruslan Oleinik will continue to work at QTerminals.

Note that in 2020 QTerminals won the concession for the port of Olvia in Ukraine. As part of the concession, which represents an exceptional opportunity for the development and operation of world ports, QTerminals will invest about $120 million in the port over a 35-year concession. 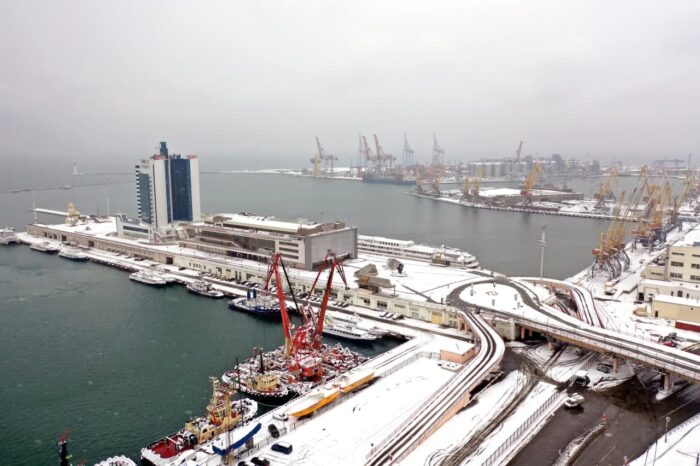 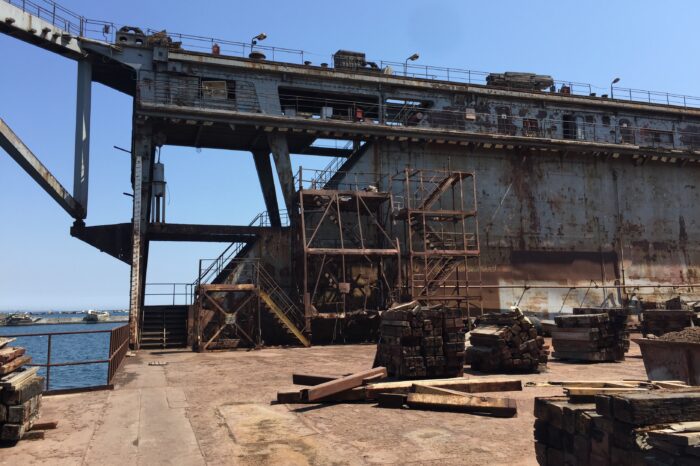 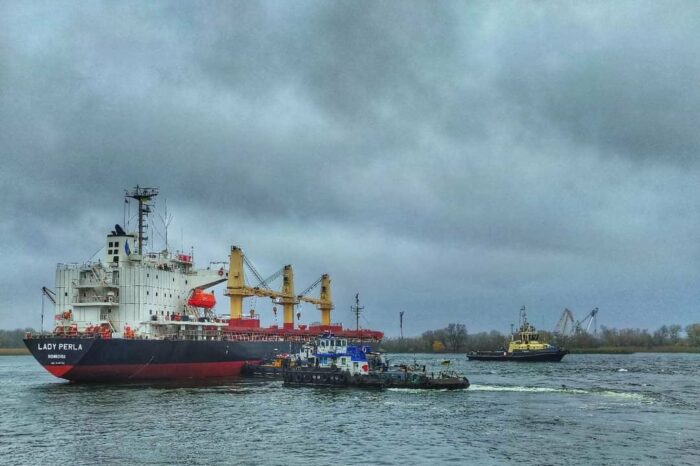 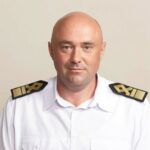