Back in March, russia was on 10th place among exporters and supplied India with about 66,000 barrels of oil per day.

It should be noted that since the beginning of the war in Ukraine, many countries have been reducing the import of russian energy carriers. In turn, India became the second largest buyer of russian oil after China.

Earlier, USM reported that problems on the Indian market arose among russian oil producers after a delegation of officials from the United States visited New Delhi. They suggested that the government of Asia’s second-largest economy adhere to a “price ceiling” for russian oil — that is, not to buy barrels more expensive than $40-60. 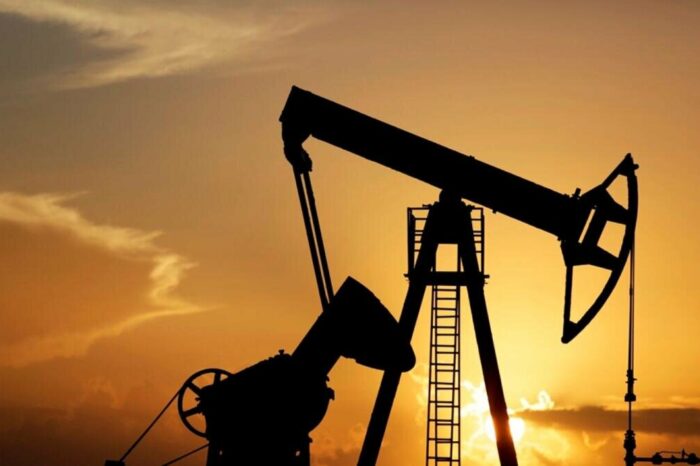 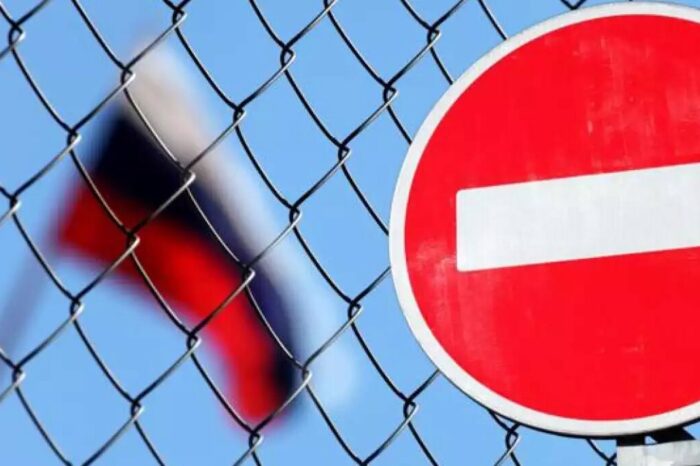 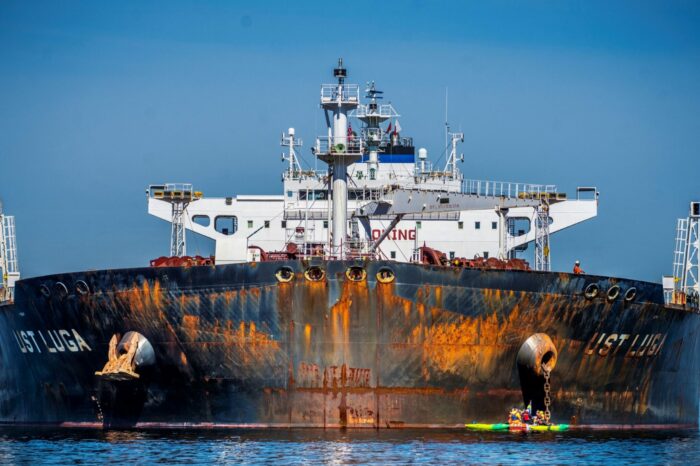 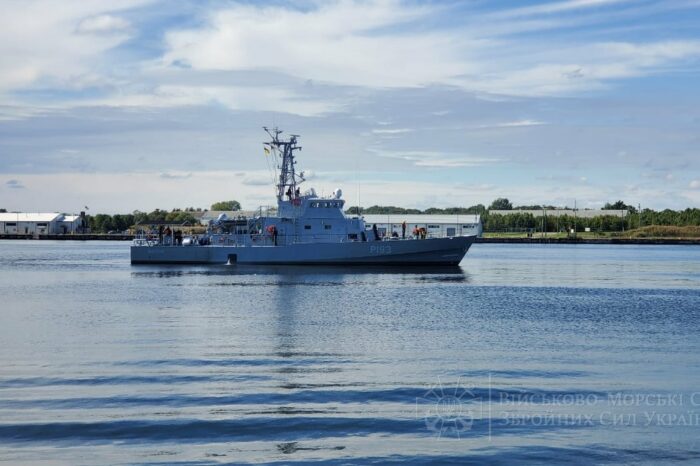 Signs of combat achievements will be placed on Ukrainian Navy vessels 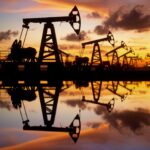