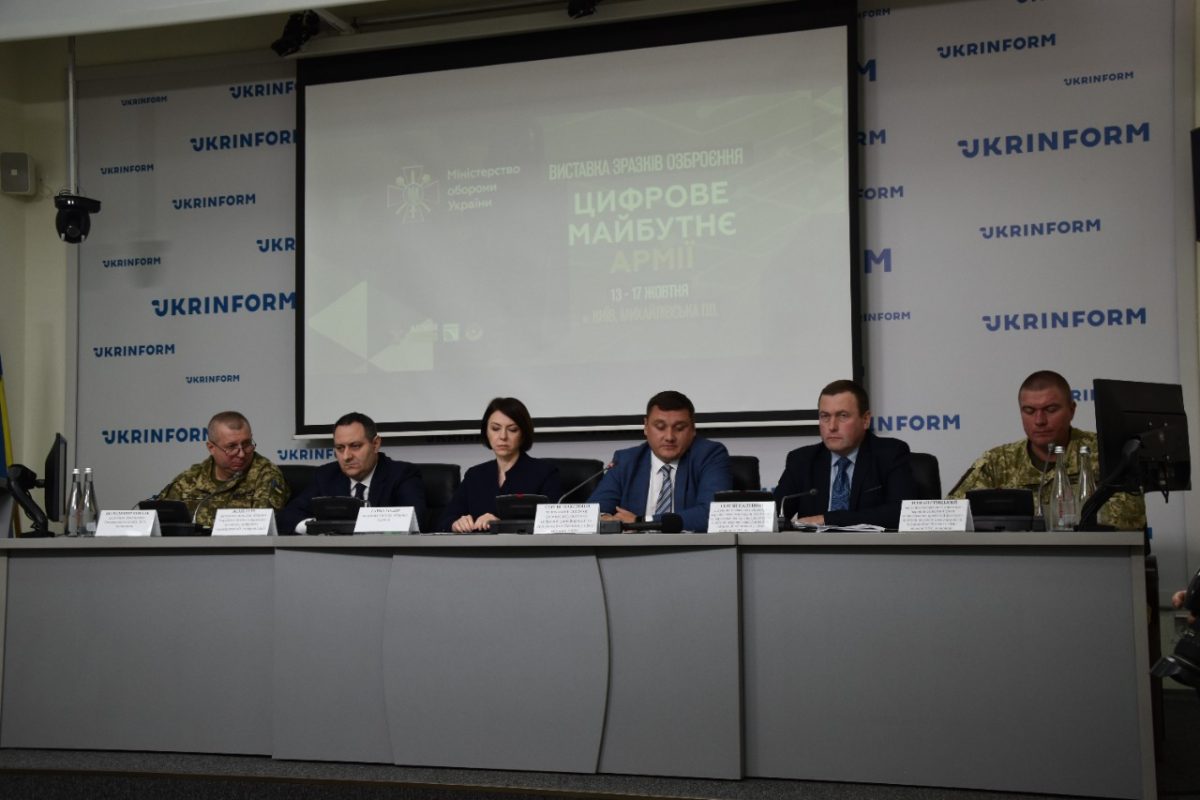 The unified system for coverage of the maritime situation in the Azov and Black Sea regions includes coastal lookout of the surface situation, underwater surveillance coverage, informing all users of the security and defense sector in real time, integration of subjects into the Unified Automated Control System of the Armed Forces of Ukraine, reports Armiya Inform.

According to the Deputy Chief of the General Staff of the Armed Forces of Ukraine Volodymyr Koval, now they are working out the general requirements of the Armed Forces for this system, carried out the appropriate complexes of scientific research, determined the ways of deploying systems that the organization can receive within the framework of material and technical assistance.

Also, as part of the creation of a Unified System for coverage of the maritime situation in the Azov-Black Sea Region, the Ministry of Defense and the Armed Forces already have software that will fully work next year.

“We plan to conduct a state examination in the field of technical protection of information and confirm the level of software guarantees. We also have a step-by-step plan for the situational awareness system to work next year, including in accordance with the current legislation,” commented Colonel Roman Gritsky, Deputy General Director and Head of the Project Support Group of the Directorate for Digital Transformation and Information Security of the Ministry of Defense.

Gritsky noted that the issue of security in the Azov-Black Sea region is of interest not only to Ukraine, but also to foreign partners: “Discussions are continuing at the level of the leaderships of states. In particular, the President of Ukraine Volodymyr Zelenskyy during his visit to the United States also communicated with the President of the United States. Taking this into account, the decision on whether we will create something of our own in this context or will be supported by partnership assistance will be announced at the highest level.” 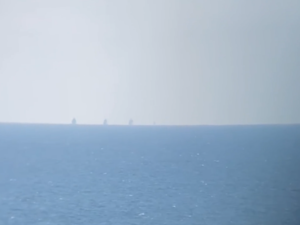 In the Black Sea – 4 “Caliber” carriers 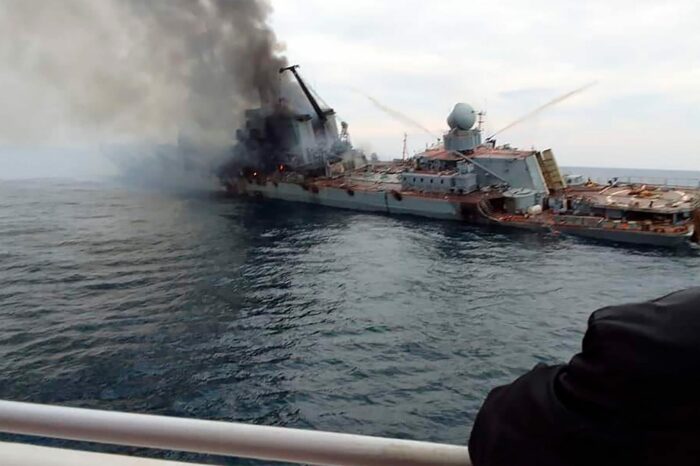 14 Russian ships are on duty in the Black Sea 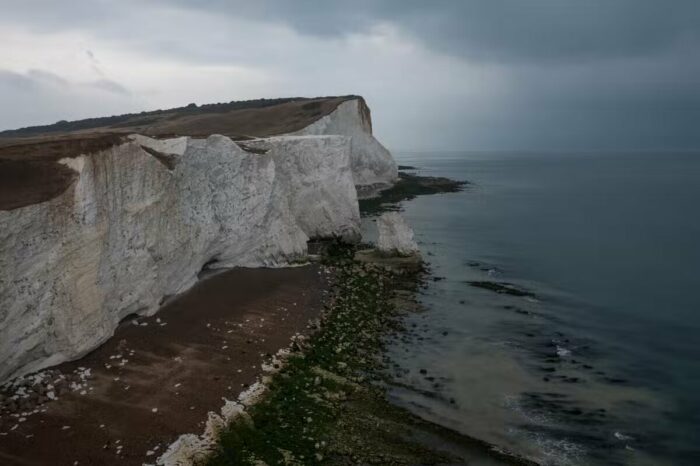 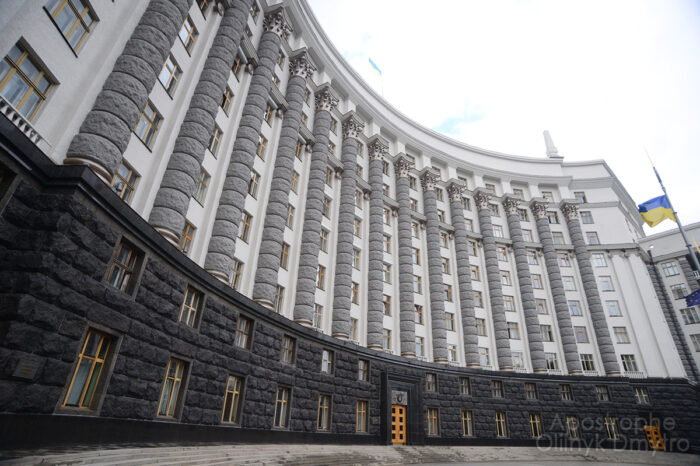 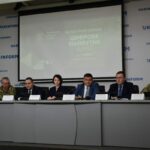