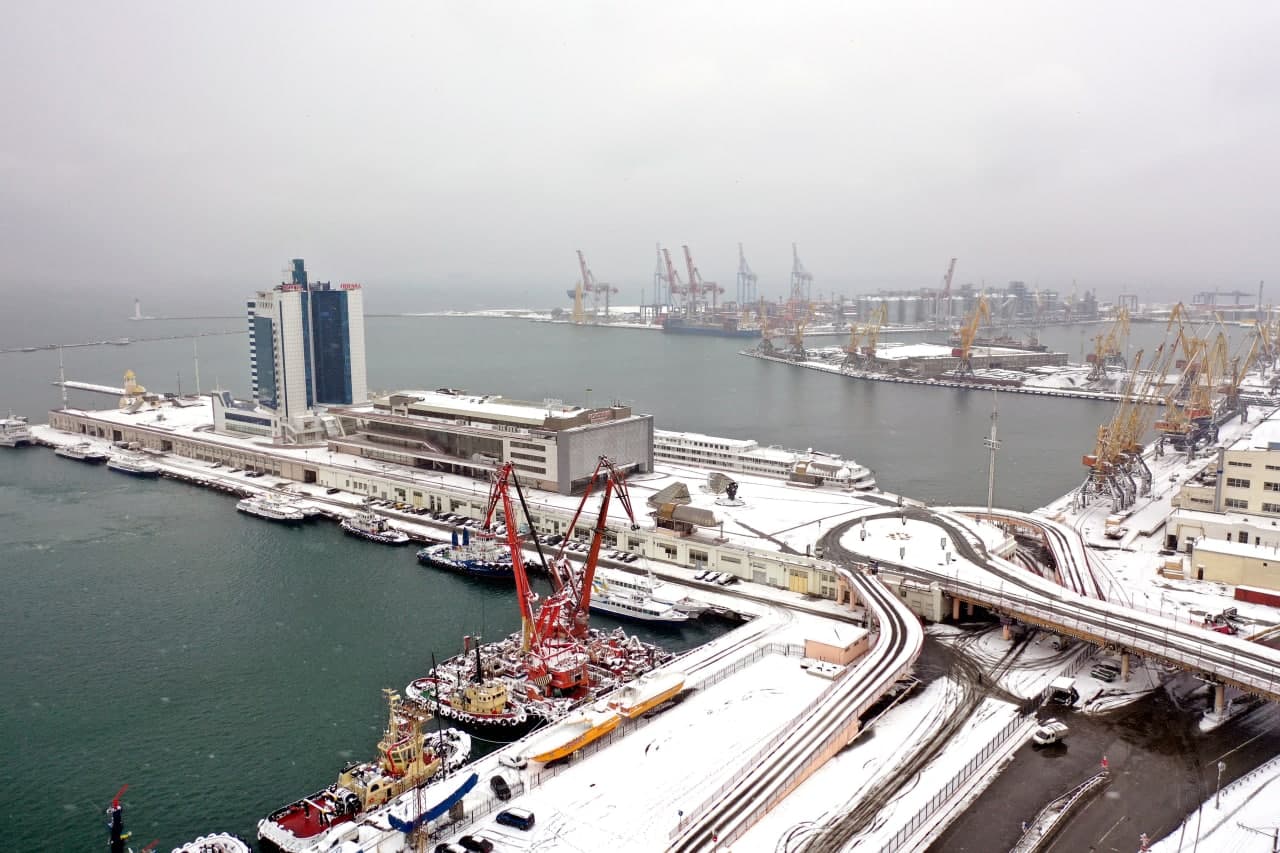 The introduction of the electronic module “Time-slot” made it possible to increase the rate of handling freight vehicles in the Odesa seaport.

It is noted that the increase in the processing of vehicles is associated with a time slot system.

“Analysis of vehicle handling indicators since the introduction of time slotting indicates a significant increase in the port’s logistics potential,” said Maksym Lapay, Head of the Odesa branch of SE “USPA” .

According to him, the last case of stopping the entry of vehicles into the port due to overloading the infrastructure of the enterprise was in February 2021.

“And already in May, when carriers one after another began to intensively use the Time-slot to reserve the time of arrival of their cars, the highest vehicle handling rates in the entire history of the port were recorded,” Lapay added.

Recall that the technology for electronic control of the launch of freight vehicles to the territory of the Odesa Sea Port began to work in September 2020. 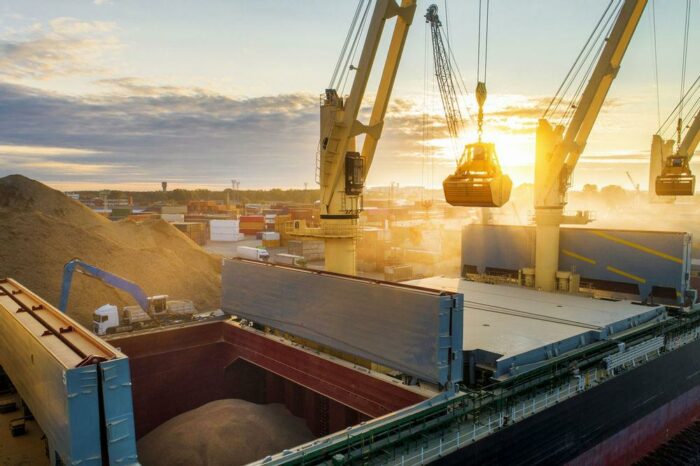 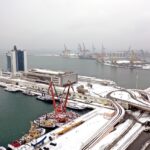