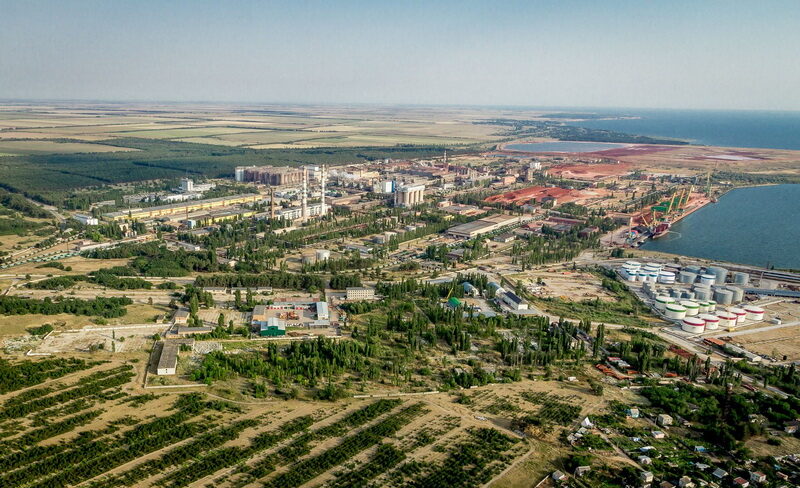 In September of this year, the design organization, which is part of the Turkish company Onur, will complete the development of design documentation for the tunnel under the railway crossing in the Korabelny District.

However, the issue of financing the project is still not resolved, reports Inshe.tv citing the Mykolaiv mayor Olexandr Senkevich.

According to Senkevich, in September the city will receive design estimates for the tunnel, after which it will be possible to announce a tender for this project.

Earlier it was reported that the Qatari company QTerminals (the concessionaire of the port of Olbia) allocates UAH 80 million (USD 2.81 million) for the development of the infrastructure of Mykolaiv, as part of its concession obligations. With these funds, they just wanted to finance the construction of the tunnel. But later it turned out that the project would cost much more.

The head of Mykolaiv said that the city would seek support from the state budget, “because, in fact, this project is important both for the people of Mykolaiv and for the port infrastructure that was promised to be created for our port workers of the Korabelny District.”

Read also: Ports and roads in Ukraine: a complex equation with many unknowns 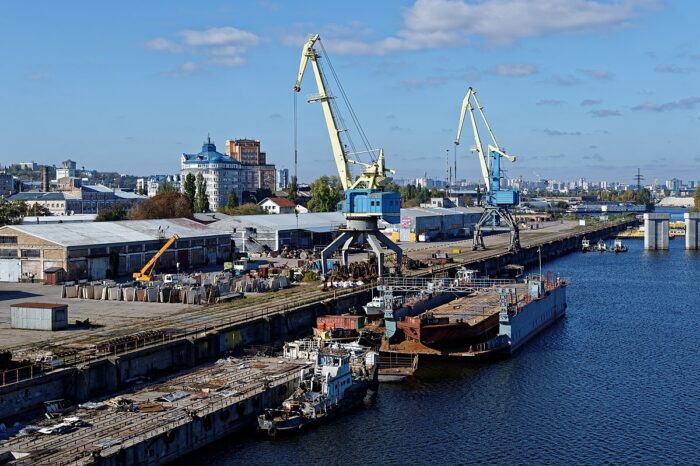 The Cabinet of Ministers issued new requirements for foreign vessels 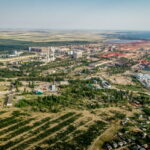