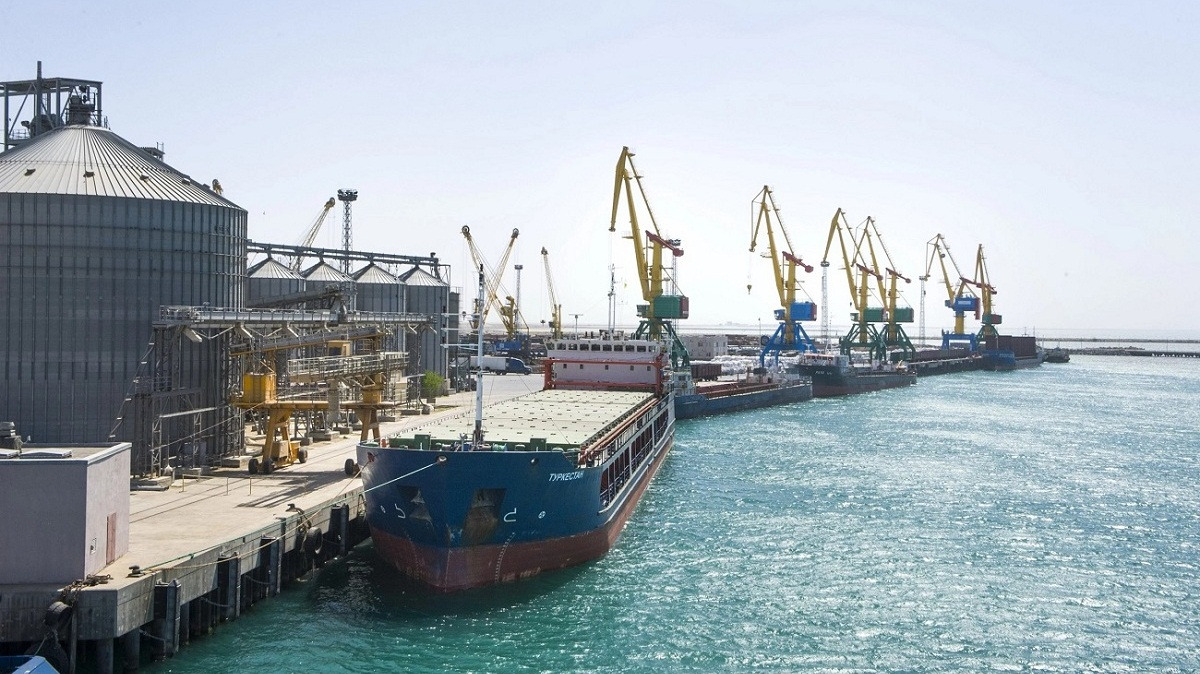 MIU has appointed new Heads for two branches of the Ukrainian Sea Ports Authority. In addition, a competition was announced for the posts of Heads of three state ports and the State Enterprise “Ukrvodput”.

The Ministry of Infrastructure noted that for the period of the competition and the conclusion of the contract with the winner, Olexander Medvedik was appointed Acting Director of the State Enterprise “Mykolaiv Commercial Sea Port”. 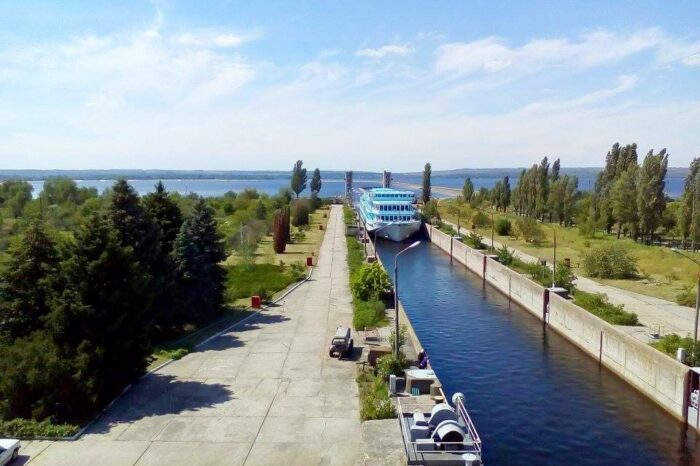 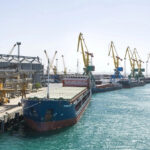