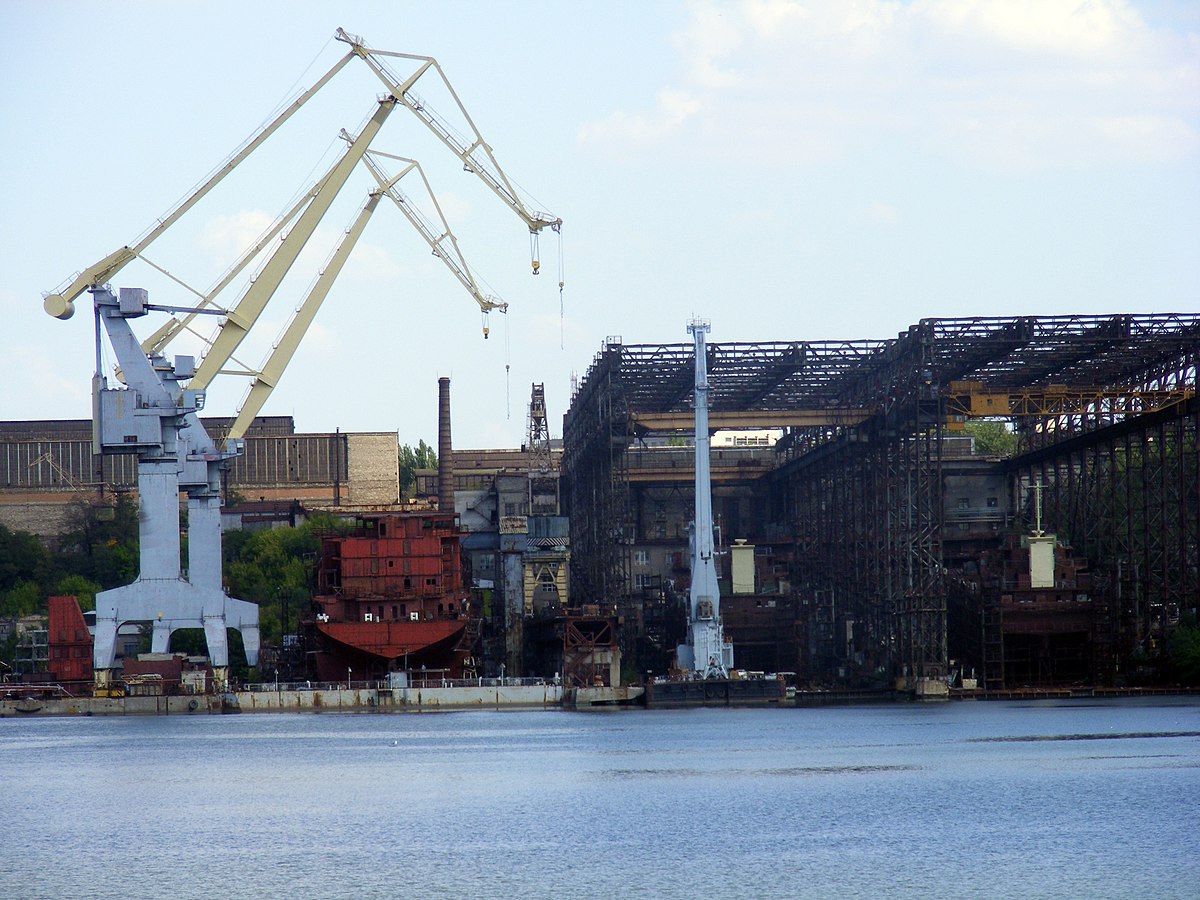 Ukraine plans to restore its military shipbuilding, which is now in stagnation mode.

This was announced by Deputy Prime Minister for Strategic Industries Oleg Urusky during a briefing in Kyiv.

According to the Deputy Prime Minister, now in the State Concern Ukroboronprom there are only two shipbuilding enterprises that can be involved in the design of missile boats and corvettes. We are talking about the enterprises of the Design Bureau Shipbuilding Center and the Mykolaiv shipyard.

“At the same time, the Mykolaiv shipyard has been inactive for a long time, and all of its shipyards are blocked by the unfinished cruiser Ukraina and a legal proceedings with the Greek company Laskaridis. In fact, the enterprise survives only through repairs,” said Urusky.

These capacities are not enough, therefore, the Nibulon shipyard can also be attracted to the construction of warships.

“Nibulon is developing, so we can do localization and construction of missile boats and corvettes there,” Urusky said at a briefing in Kyiv.

Urusky emphasized that among the holdings that are planned to be formed on the basis of the enterprises of Ukroboronprom, HC Marine Systems will remain, which will include the research and production complex that specializes in a gas turbine construction Zorya-Mashproekt, the Institute of Hydraulic Instruments and the Pallada plant. 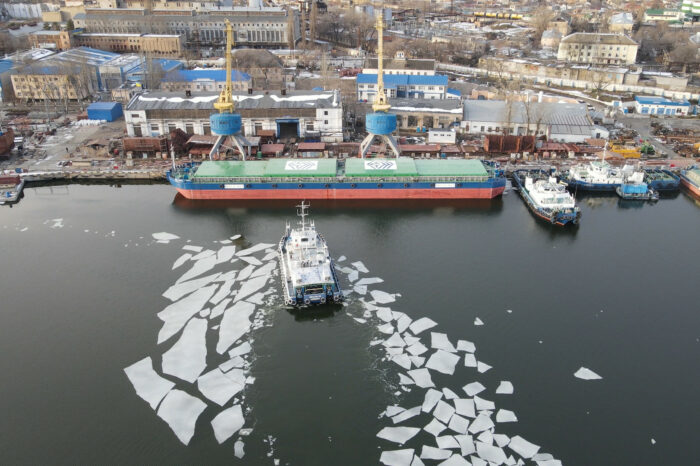 Nibulon will receive 6 more vessels in a year 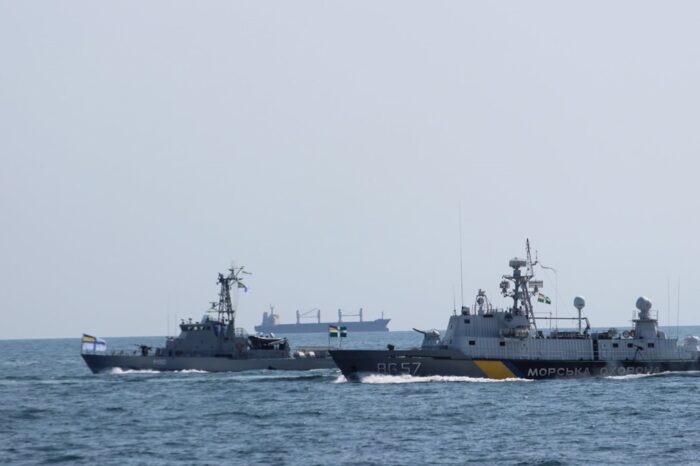 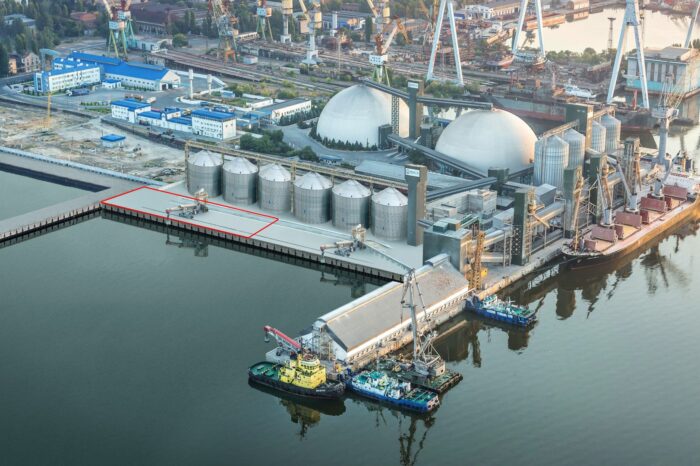 Double tonnage tax: Nibulon filed a complaint against the Mykolaiv branch of the USPA 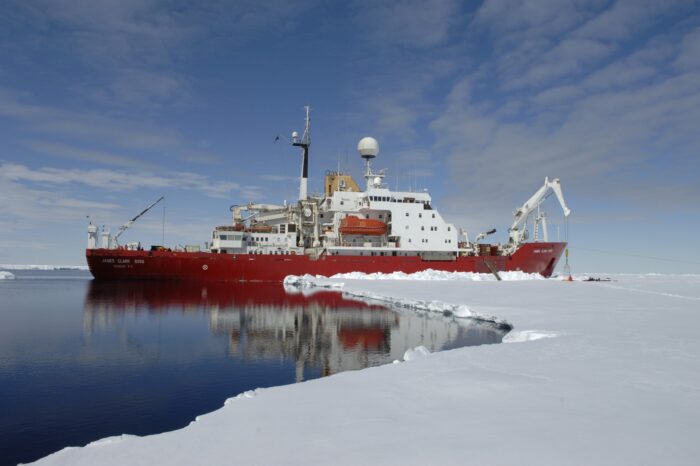 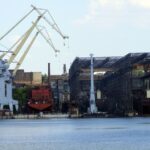