The total tonnage of coal is 130 thousand tons, the press service of the company noted.

The first vessel is being already unloaded in the port of Chornomorsk – the bulk carrier Key Knight (Liberian flag) has delivered 74,000 tons of thermal coal to Ukraine. The vessel moored at the berth No. 1 of the first cargo area of ​​the State Enterprise “Commercial Seaport Chornomorsk” on February 19th. 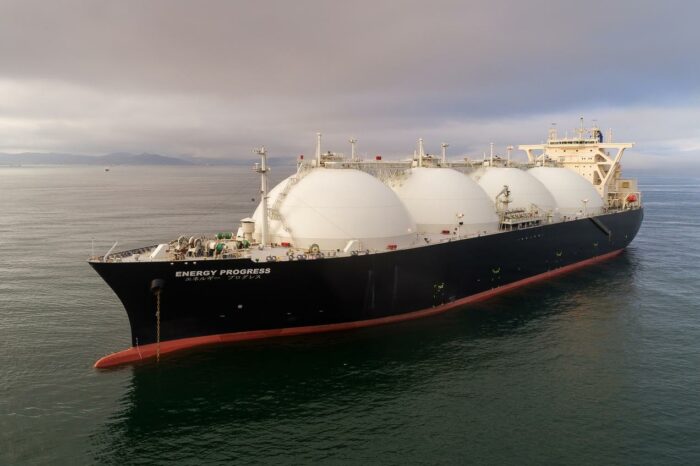 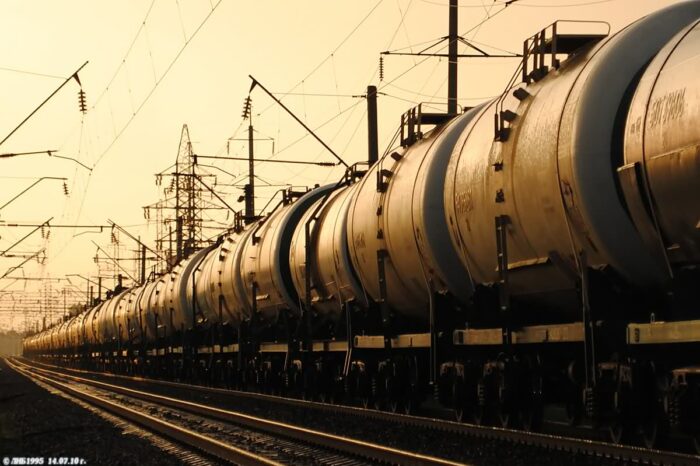 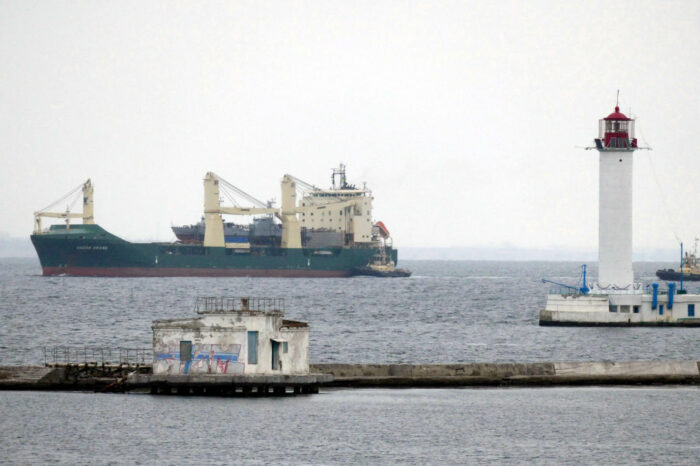 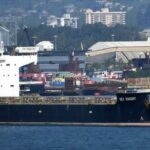