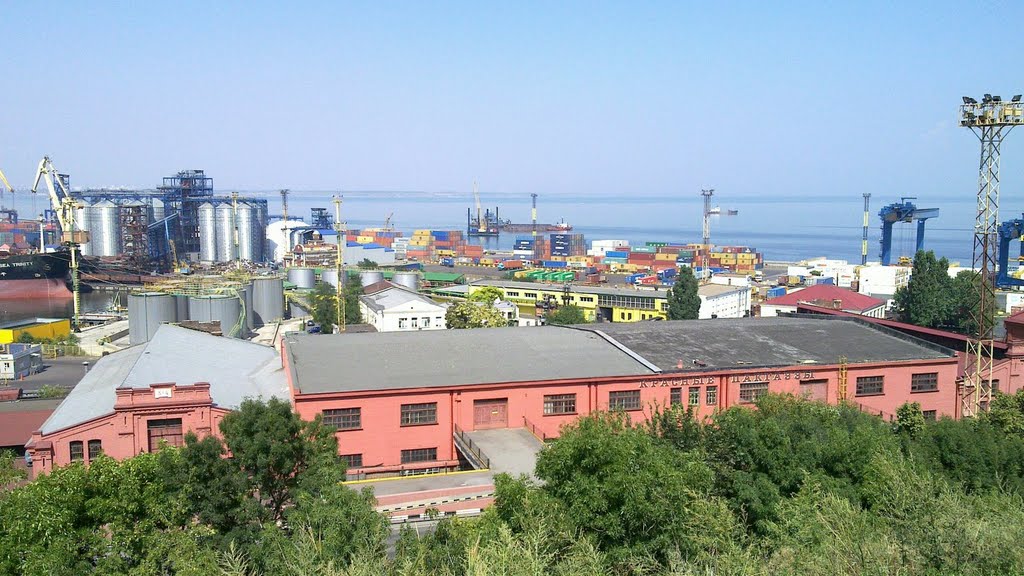 The winner of the auction for the lease of Red Warehouses, the company Adara Plus, refused to conclude a lease agreement for the facility.

During the auction, which took place at the end of November, Adara Plus expressed its readiness to pay UAH 1 million and 301.5 thousand (USD 47.5 thousand) per month for the lease of warehouses. However, as the newspaper Nabludatel (Observer) writes, after the announcement of the results of the auction, the company refused to sign the relevant agreement.

The right to lease passed to the company that took second place in the auction – the company Spetstekhug. But it also refused to sign the contract, as a result of which the auction was declared invalid, and it will be held again.

As USM previously reported, the Red Warehouses in the Odesa port were leased for UAH 1.3 million (USD 47.5 thousand). 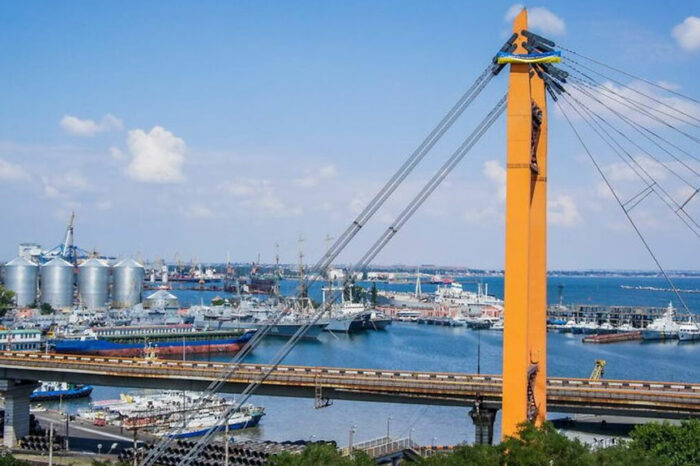 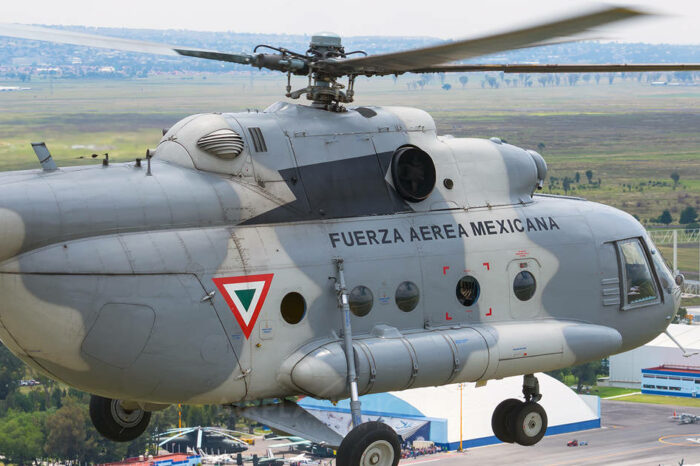 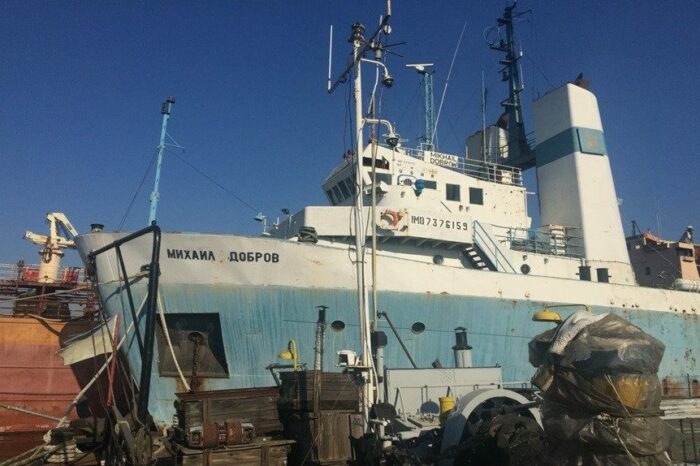 Port of Chornomorsk sells 10 vessels at one stroke 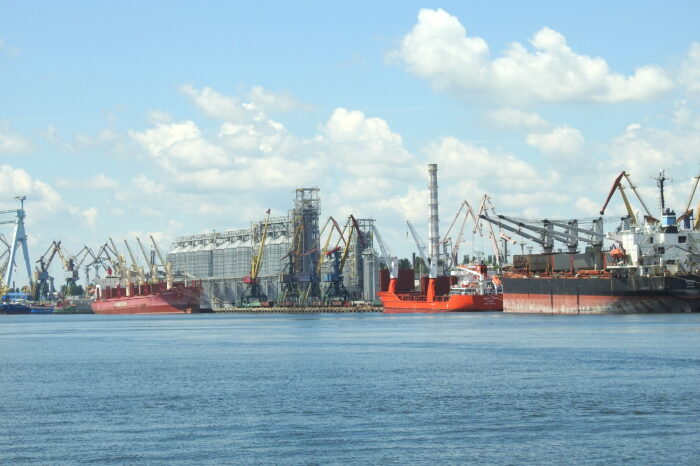 The Mykolaiv branch of the USPA is ready to pay UAH 6.5 million for the disposal of waste from vessels 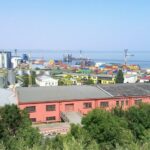