A ceremonial meeting of the train took place today, on June 22nd, at the DP World TIS terminal in the port of Pivdenny. The train itself arrived in Odesa at the Chernomorskaya station on June 19th and delivered 50 containers of groupage cargo.

“The train has received permanent status, which means that it will run on a regular schedule, without delays or errors. Now this status is unique,” said the logistics company UNI LAMAN Group, which initiated this project.

As the press service of Ukrzaliznytsia notes, this is the first time that containers from China are delivered along this route.

“Transport communication between the East and West has always been an important system of activity of the economies of all countries,” the UZ statement says.

The company also said that Ukrzaliznytsia is actively involved in the development of such a connection and is developing new routes for the delivery of cargoes along the China-Europe route, since the transit capabilities of our country have a strong potential for growth.

It should be noted that since the beginning of the year, 13 container trains from China have already arrived in Ukraine, 67 Сhinese trains in transit through Ukraine. 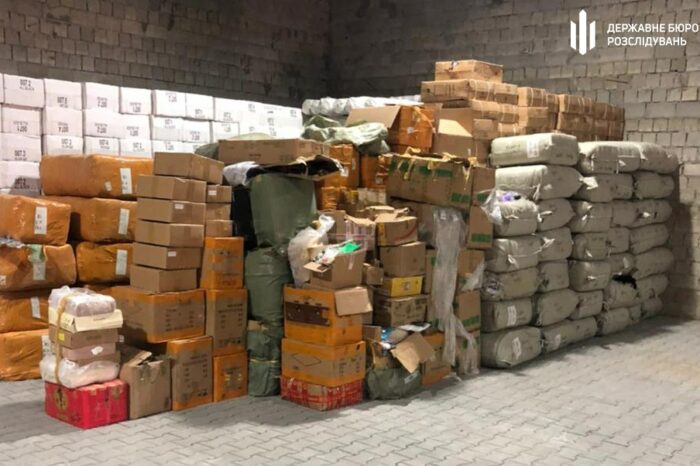 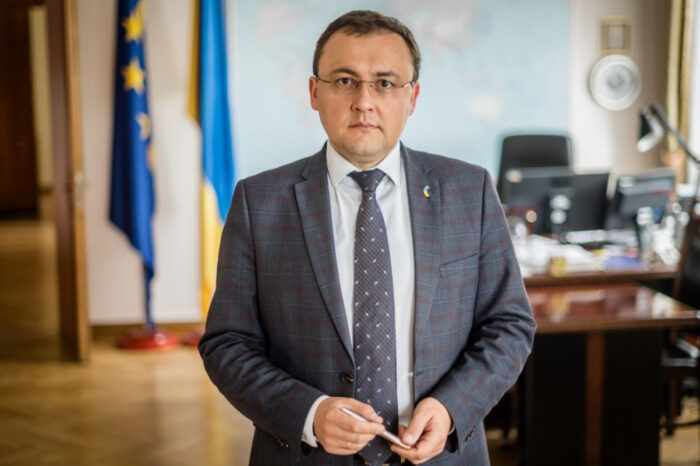 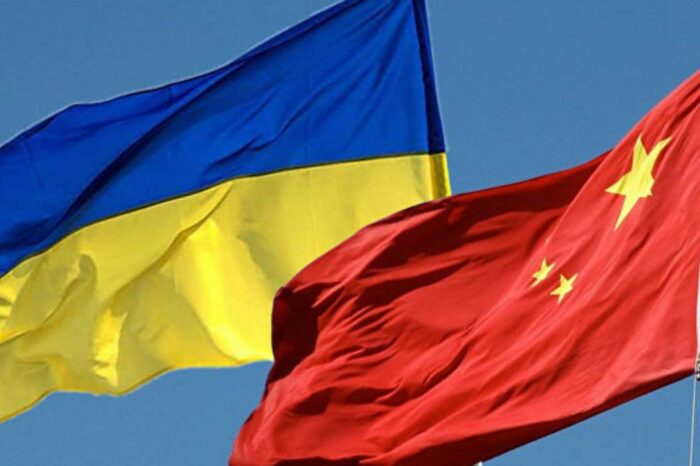 Ukraine and China will cooperate in the infrastructure projects construction field 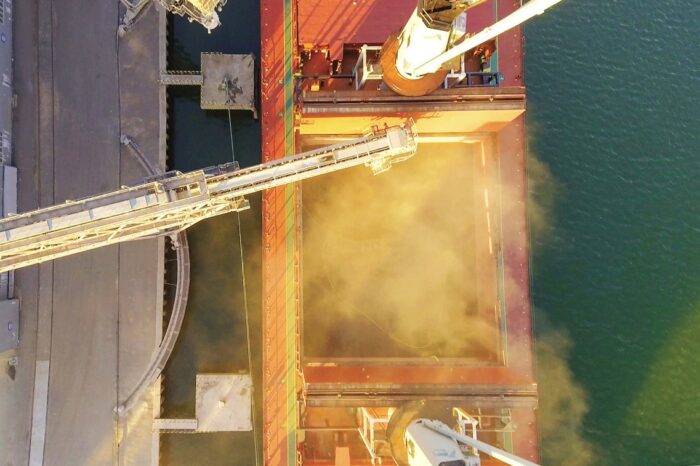 Exporters, competitors and a record harvest of Ukraine's: outlooks in the new season 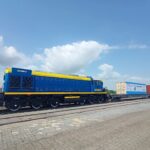