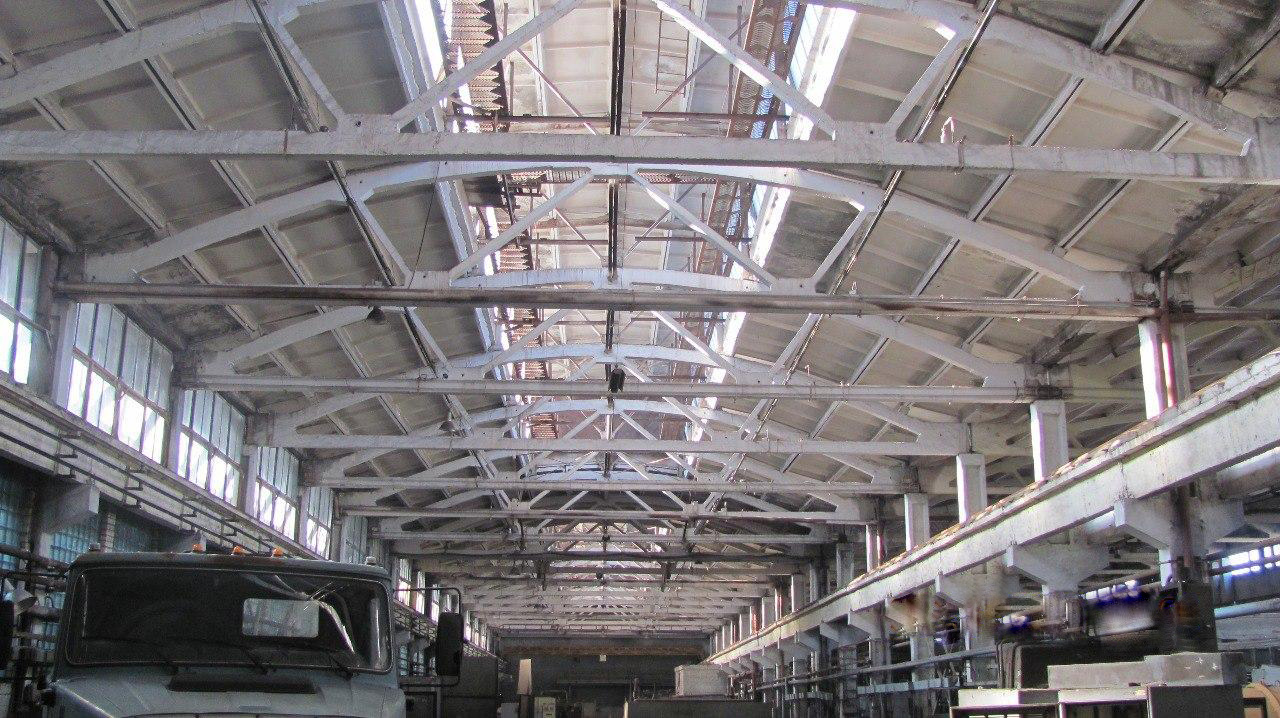 Previous auctions did not take place due to the lack of applications from potential buyers, Ukrinform writes with reference to Alla Raksha, Head of the communications department of the regional branch of the State Property Fund in the Kherson region and the Autonomous Republic of Crimea.

“Yes, the state-owned 100% stake in the Kherson Sudmash plant will be put up for auction on January 14th,” the official said.

The enterprise has more than 6.5 hectares of land, 11 objects with a total area of ​​almost 32 thousand square meters. At the same time, a significant part of the premises of the plant is currently not used.

PJSC “Kherson Shipyard Sudmash “was founded in 1998 on the basis of the machine-building division of the Kherson shipbuilding association. In particular, the shipyard produces ship equipment approved by the Maritime Register of Shipping. 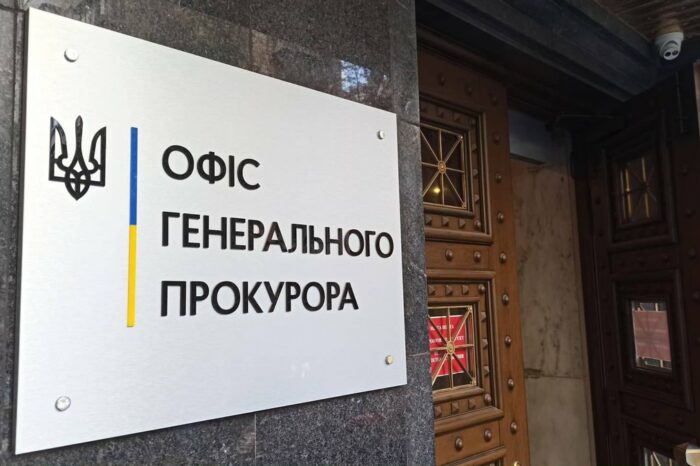 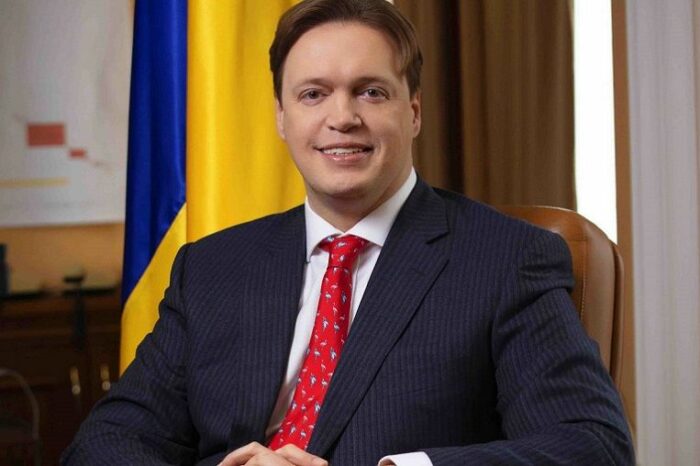 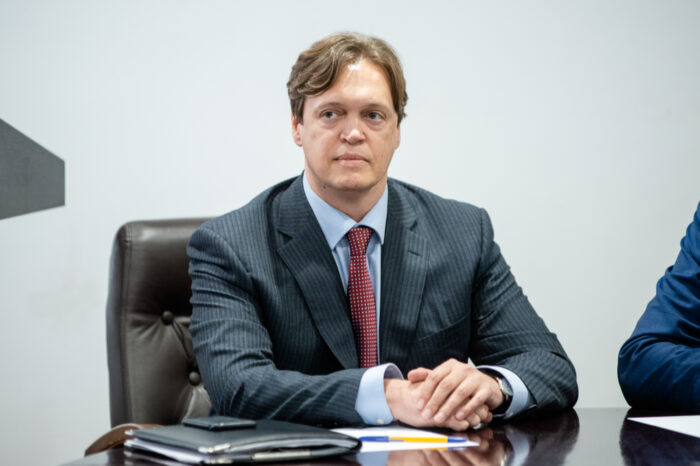 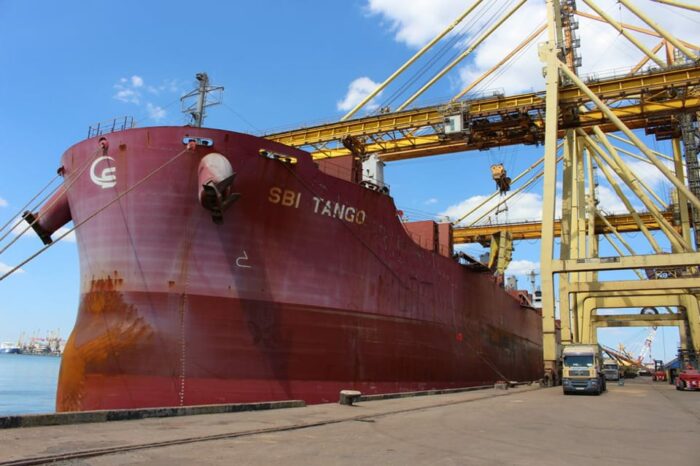