Since Russia launched a full-scale war in Ukraine, global shipping from Russia has fallen by 58%.

The sanctions are clearly working, writes Splash 24/7 with reference to Refinitiv. In addition to economic factors, the shelling of five merchant ships also contributed to Russia’s isolation from world maritime trade.

The reduction in the number of calls is felt not only near the combat zone, but also far from the conflict. UBS Investment Bank estimates that Baltic seaports now handle 65% fewer Russian vessels. Pacific Ocean ports such as Vladivostok have experienced a 52% drop in volumes since the start of the war on 24 February.

Data from the Israeli agency Windward show a decrease in the number of crude oil tankers visiting Russian ports. Carriers of crude oil from Russia no longer enter the ports of Europe, Asia and North America. At the same time, according to Windward, about 46 million barrels of Russian oil are still going to their destination. 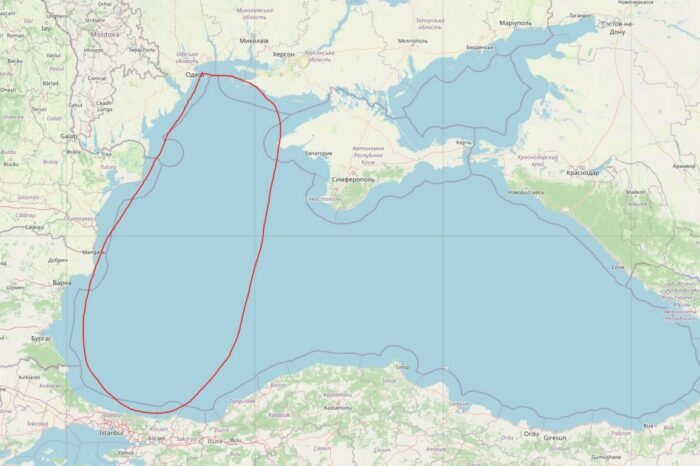 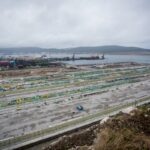