The Ministry of Infrastructure of Ukraine has published a draft order of the Cabinet of Ministers “On approval of the Strategy for the development of inland water transport of Ukraine for the period until 2031 and approval of an action plan for its implementation.”

According to the Ministry of Infrastructure, the restoration of the proper functioning of IWT requires efficient and technologically improved inland waterways (IWW) and navigational aids on rivers, the creation of multifunctional port hubs, ancillary infrastructure, as well as the creation of a modern, energy efficient and environmentally friendly “green” cargo and passenger fleet.

The full draft of the order can be found on the MIU website.

The strategy provides for the creation of the State Fund for Inland Waterways as part of the special fund of the State Budget of Ukraine. According to the MIU, the need for financing for the next five years for the maintenance of inland waterways is about UAH 4 billion (USD 146,8 million). Subject to the modernization of the busiest locks (Kakhovsky, Zaporizhzhya, Srednodniprovsky), the amount will increase to UAH 7 billion (USD 257,5 million)

Also, the financial need for the modernized River Information Service (RIS) in accordance with European standards is approximately UAH 100 million (USD 3,7 million). It is also necessary to finance the renewal / modernization of the state fleet, including the servicing one, and the provision of a network along the Dnieper for receiving ship waste (based on state berths).

The MIU expects that the Strategy will ensure: 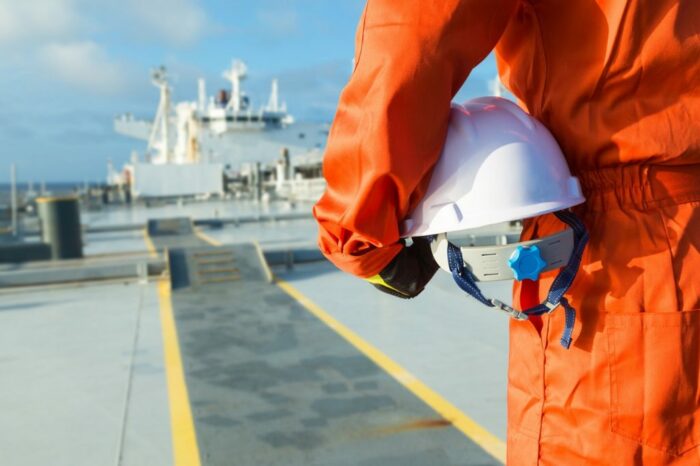 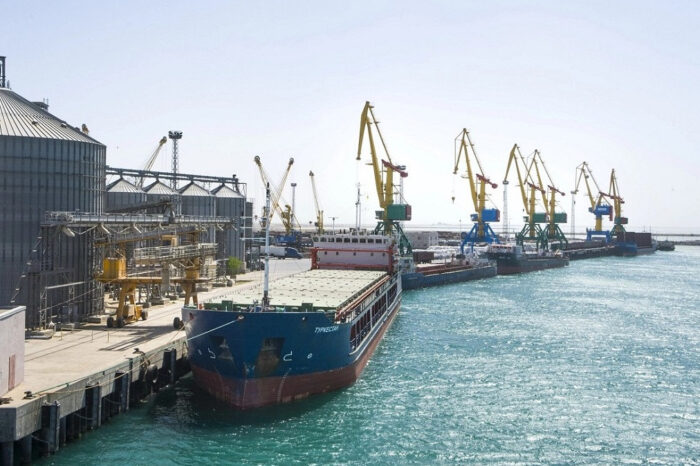 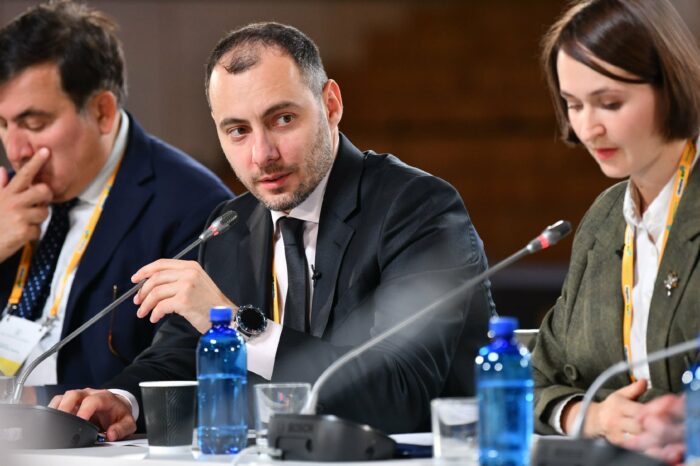 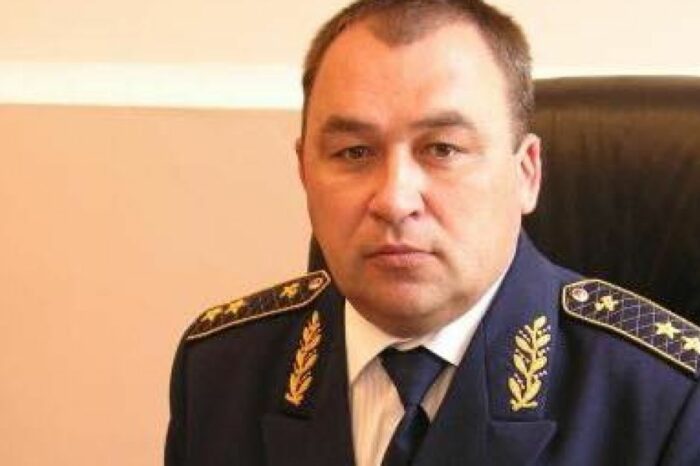 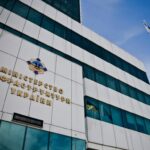