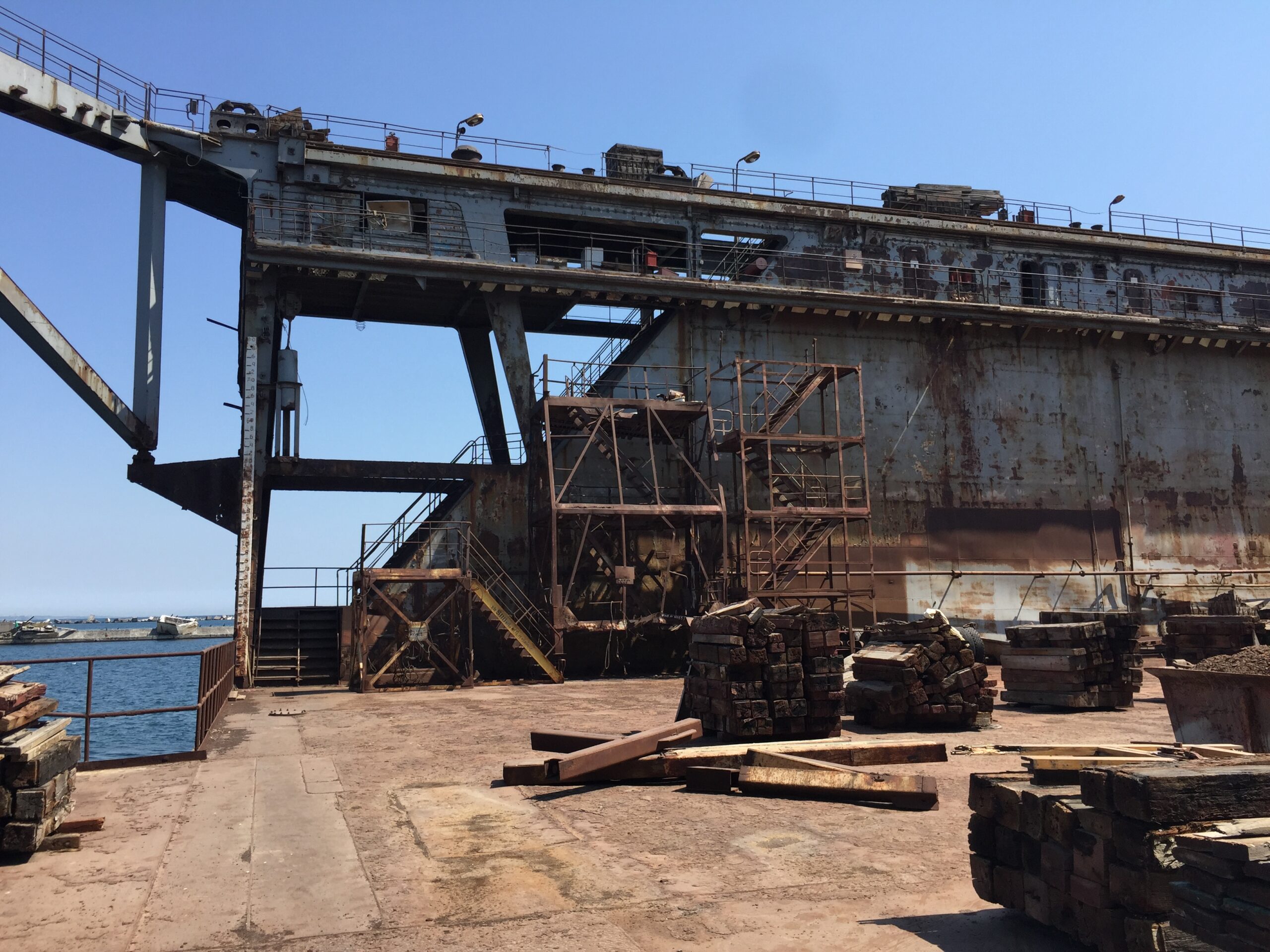 In 2013, the building was repaired and operated again til 2017. Then the certificate of the dock’s suitability for navigation was not extended, after which the port authorities began to prepare documents for its sale.

As USM reported earlier, the State Enterprise “Odesa Commercial Sea Port” announced that it could sell or transfer its faulty property “from balance to balance” for free. 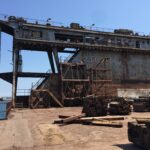