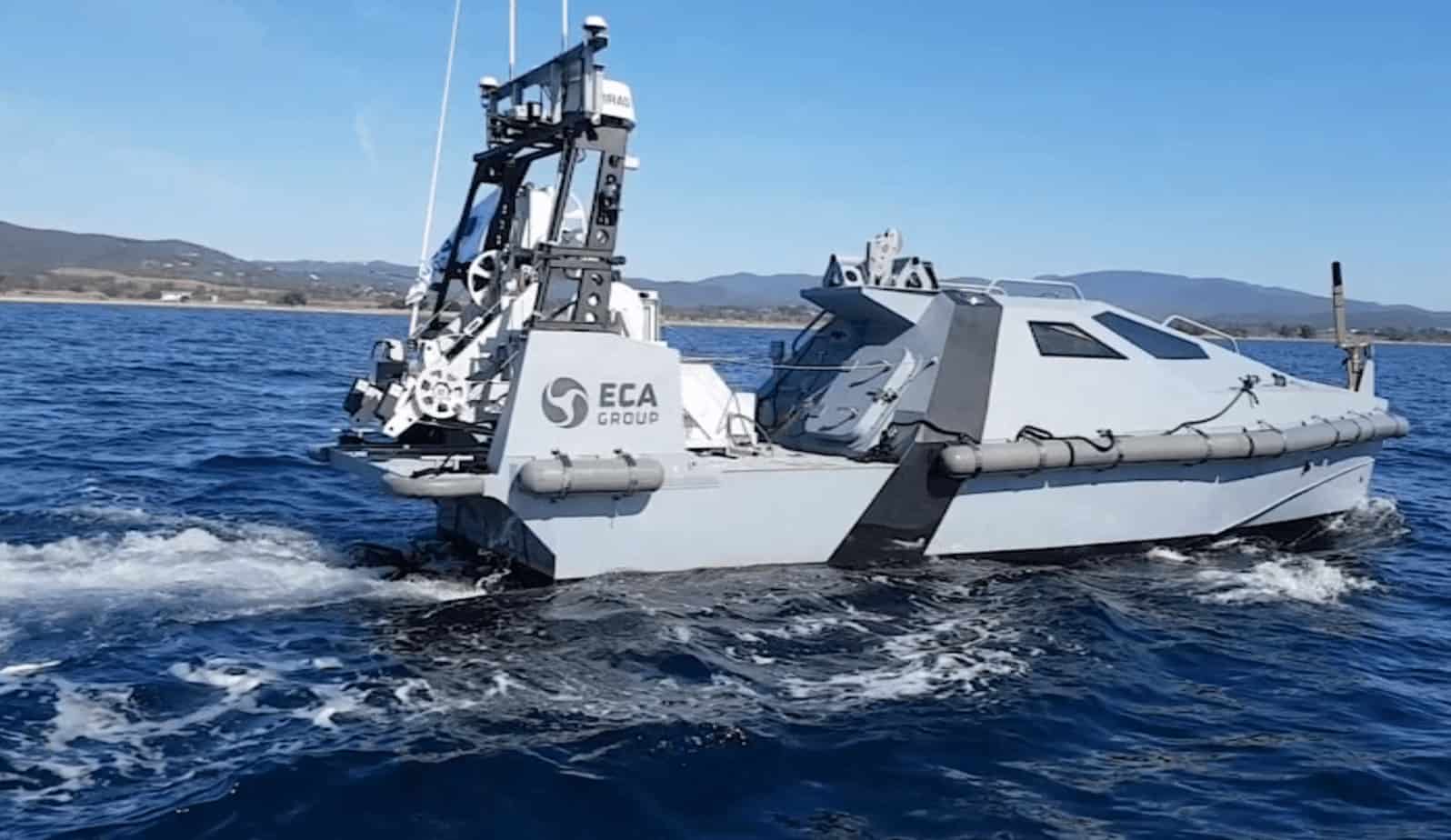 From 2023, the Naval Forces of Ukraine will begin to purchase unmanned anti-mine systems.

As part of the acquisition of anti-mine equipment, Ukraine will buy two anti-mine ships of the Sandown type on a UK loan. The country also plans to purchase unmanned anti-mine systems. Rear Admiral Oleksii Neizhpapa, Commander of the Naval Forces of Ukraine, said this in an interview with Radio Svoboda.

“It is not always possible to use anti-mine ships on the ​​​​Azov Sea. After all, there are shallow depths, and there are only recommended passageways. With unmanned systems, the possibility of remote use will appear, which will solve many problems,” said the commander of the Ukrainian Navy.

We are talking about anti-mine systems, which include surface unmanned boats designed to survey the water area (including the bottom) and detect sea mines.

As for anti-mine ships from the UK, the Ukrainian Navy expects the arrival of the first British minesweeper of the Sandown class before the end of this year. 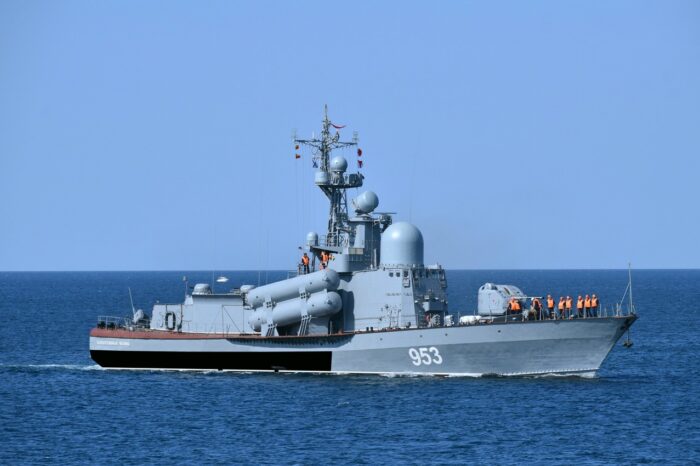 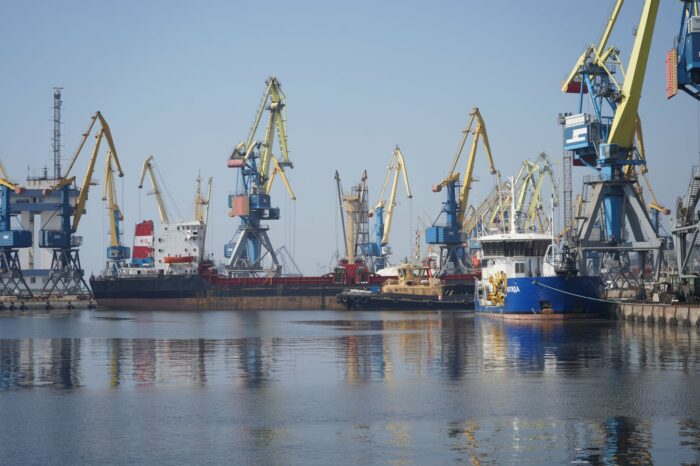 Ukraine has temporarily lost access to the Sea of Azov, – General Staff 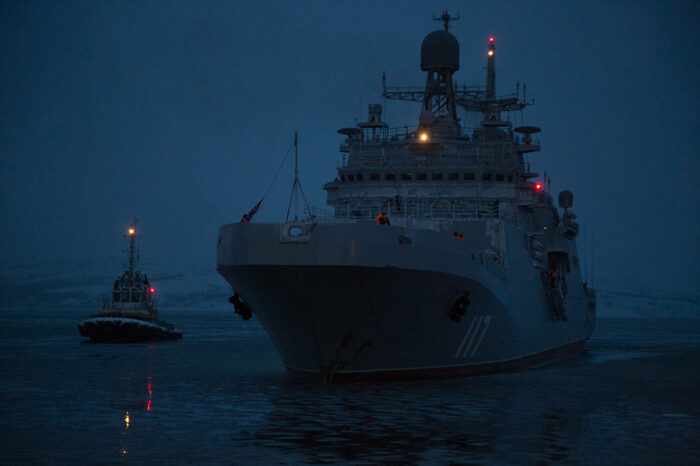 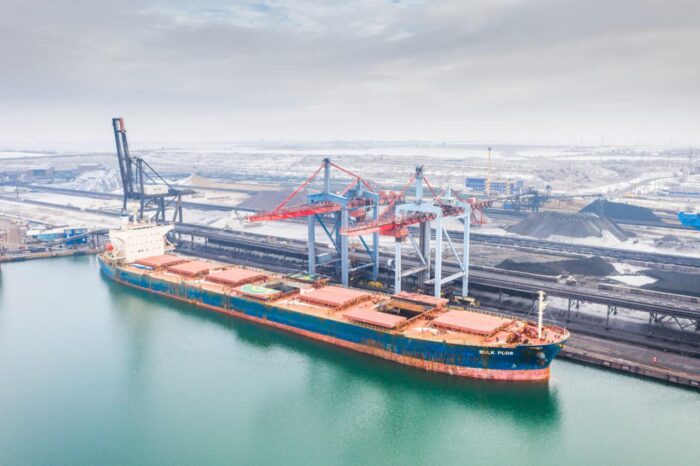 Four more vessels with coal from the USA will enter Ukraine 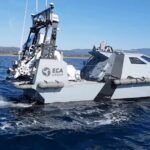