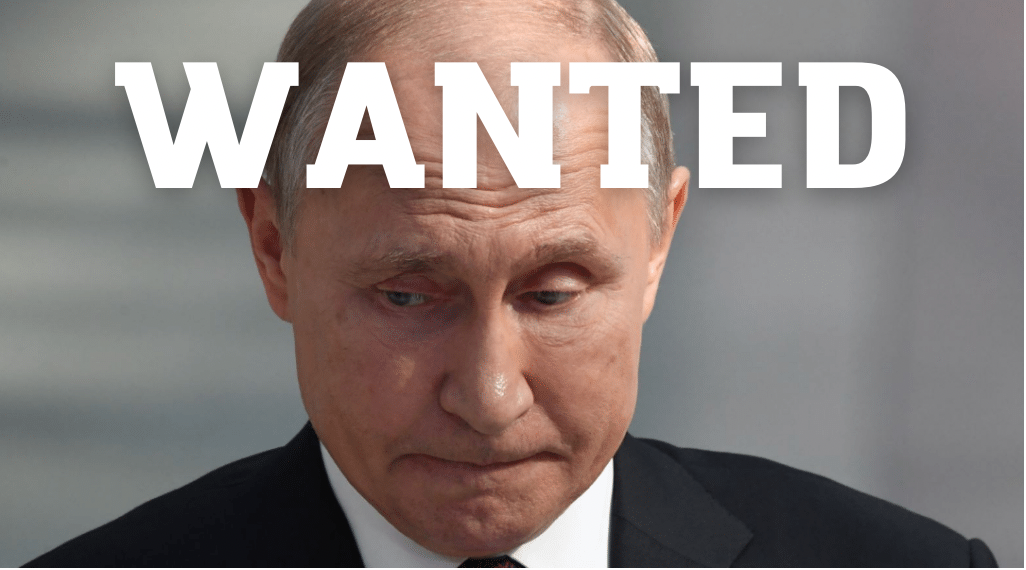 Russian businessman Alexander Konanykhin has announced a $1 million reward for the “head” of Vladimir Putin.

This colossal amount of money is promised by the 55-year-old businessman to “an officer or officers who, in compliance with their constitutional duty, will arrest Putin as a war criminal in accordance with Russian and international law.

“Putin is not the president of Russia because he came to power as a result of a special operation to blow up residential buildings in Russia, and then violated the Constitution by canceling free elections and killing his opponents,” the businessman wrote.

Konanykhin added that as an ethnic Russian and citizen of Russia, he considers it his moral duty to contribute to the denazification of Russia.

“I will continue to assist Ukraine in its heroic efforts to resist the onslaught of Putin’s Horde,” the businessman added.

Konanykhin is one of the first bankers in post-Soviet Russia. In 1996, the businessman ended up in an American prison on charges fabricated by the Russian authorities.

A year later, he was acquitted and released, and after some time Konanykhin was granted political asylum. 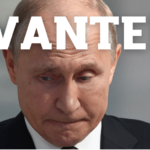