JSC “State Food and Grain Corporation of Ukraine” launched mills to produce flour for the needs of the army and the population.

The company made the decision after appeals from the Heads of local State Aurhoorities. They said that there is a need to supply flour for bakeries in the regions most affected by the military aggression of the Russian Federation. 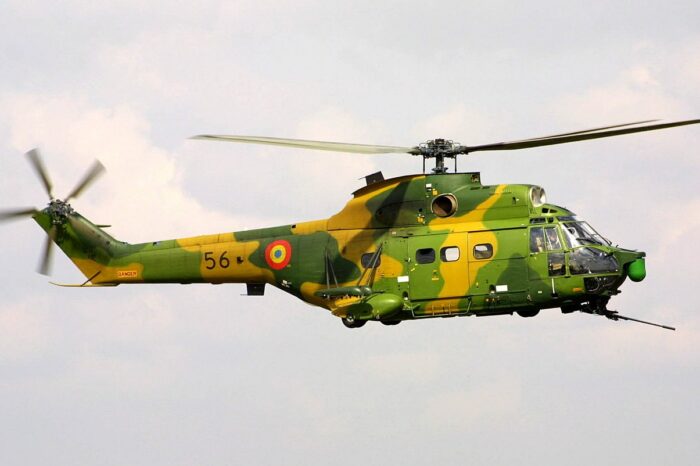 NATO helicopter shot down over the Black Sea: 7 killed