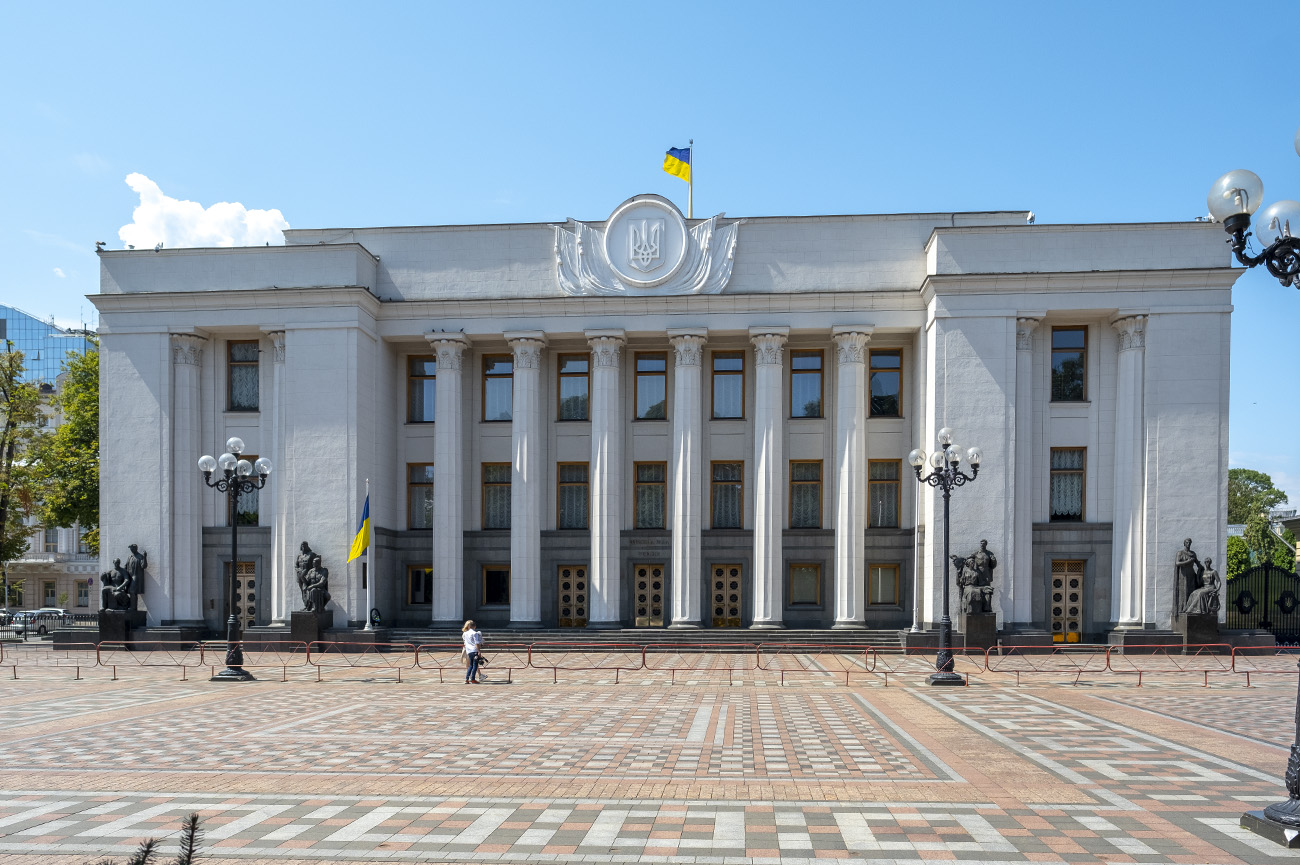 The Verkhovna Rada (Parliament of Ukraine) appealed to a number of international organizations and the authorities of the partner states in connection with the escalation by the Russian Federation of the “security situation around Ukraine”.

The Rada adopted the corresponding appeal at a plenary session on Tuesday, February 15th.

In particular, the appeal is addressed to the UN, the European Parliament, the Parliamentary Assemblies of the Council of Europe, the OSCE, NATO, parliaments and governments of foreign states.

In the appeal, the Verkhovna Rada, among other things, asks the Russian Federation to “stop military exercises in the sea areas around Ukraine and remove obstacles to international trade.”

Recall that the Russian Federation from February 13th to 19th conducts naval exercises in the Black Sea, leaving a narrow corridor in the 12-mile coastal zone for passage to Ukrainian ports. 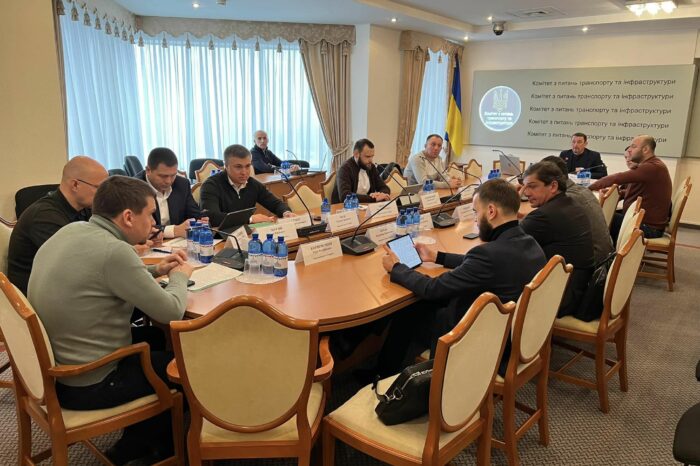 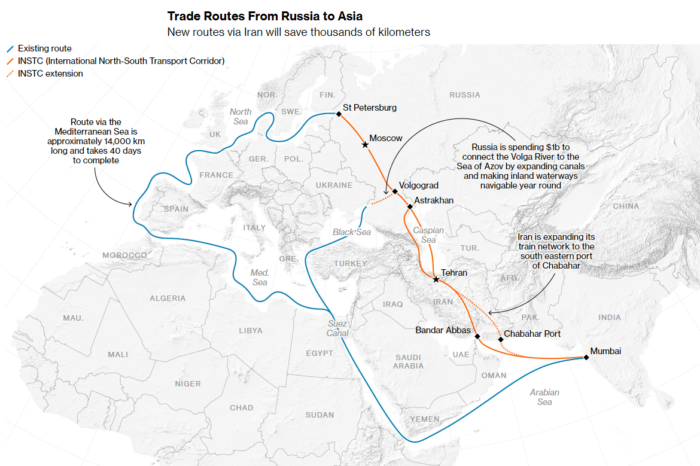 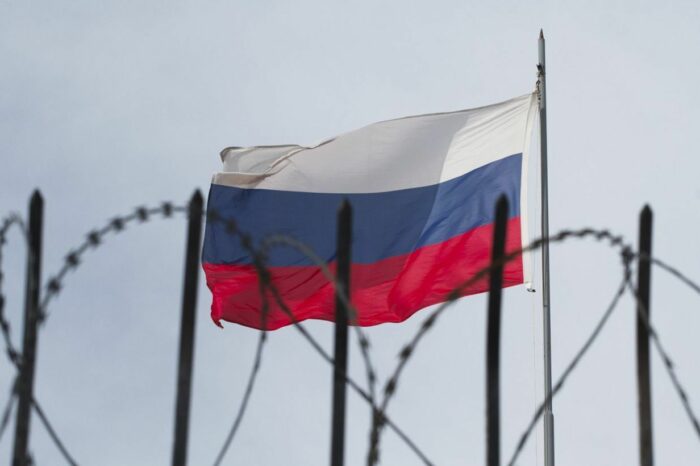 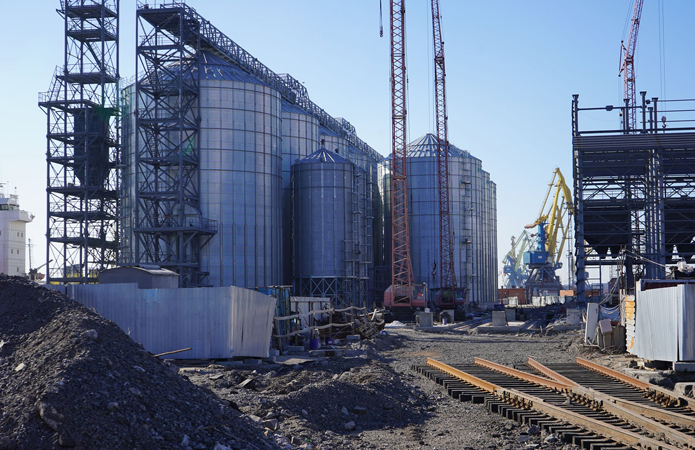 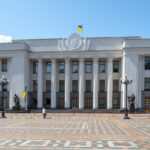