The personnel of the Russian armed forces, who tried to land on the coast of Odessa, were destroyed.

This was stated by the speaker of the operational headquarters of the Odessa Regional Military Administration Sergei Bratchuk.

“The information here is interesting and pleasant. In part, the personnel who tried to land on our Odessa coast, fortunately, were killed, destroyed and rotted near Nikolaev and Mariupol. And the rest of the so-called marines in the Black Sea went to feed the gobies,” said Bratchuk. 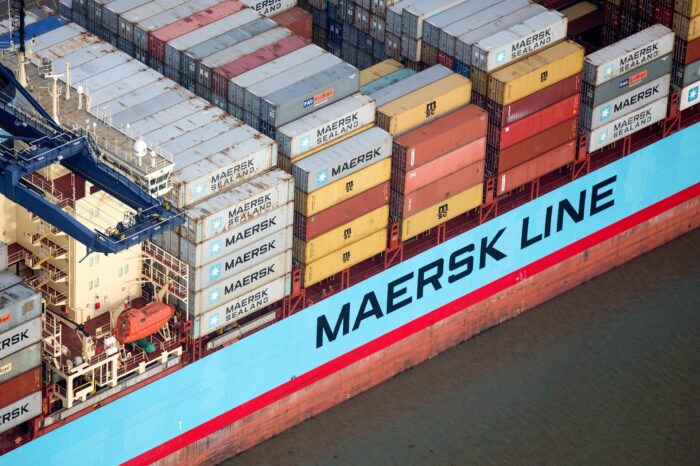 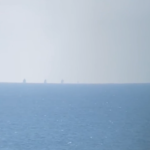