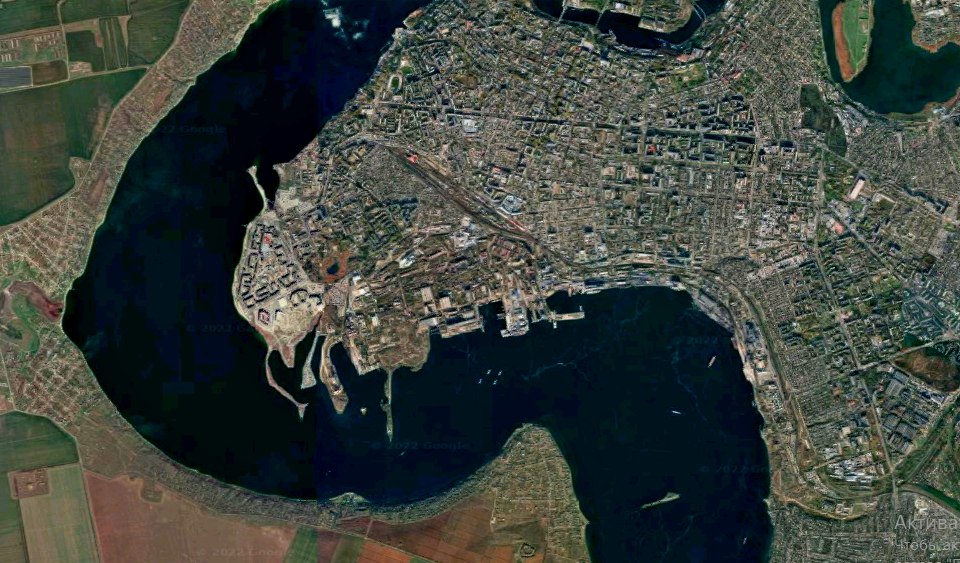 The invaders launched a missile attack on an enterprise from Qatar, which is located in the Mykolaiv region.

The head of the Mykolaiv regional military administration Vitaly Kim told about it.

“Last night it banged, everyone wrote about it. I won’t hide it – there are missiles. Russian invaders attacked an enterprise from Qatar on the territory of our region. There were no casualties – two hangars are empty, and the guard was injured by broken glass”, Kim said. 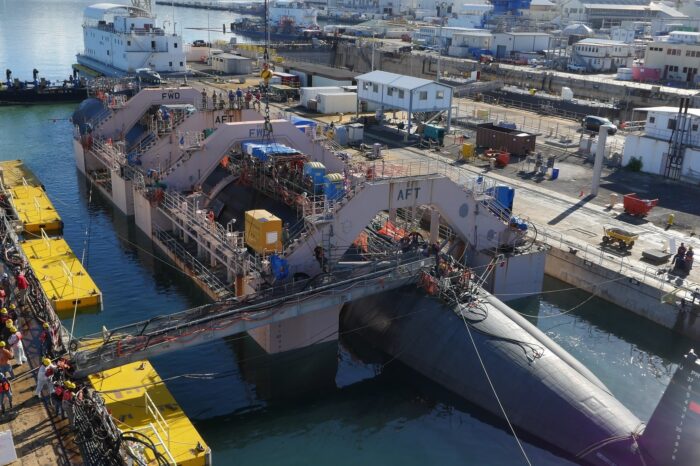 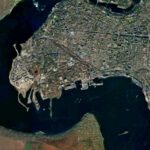