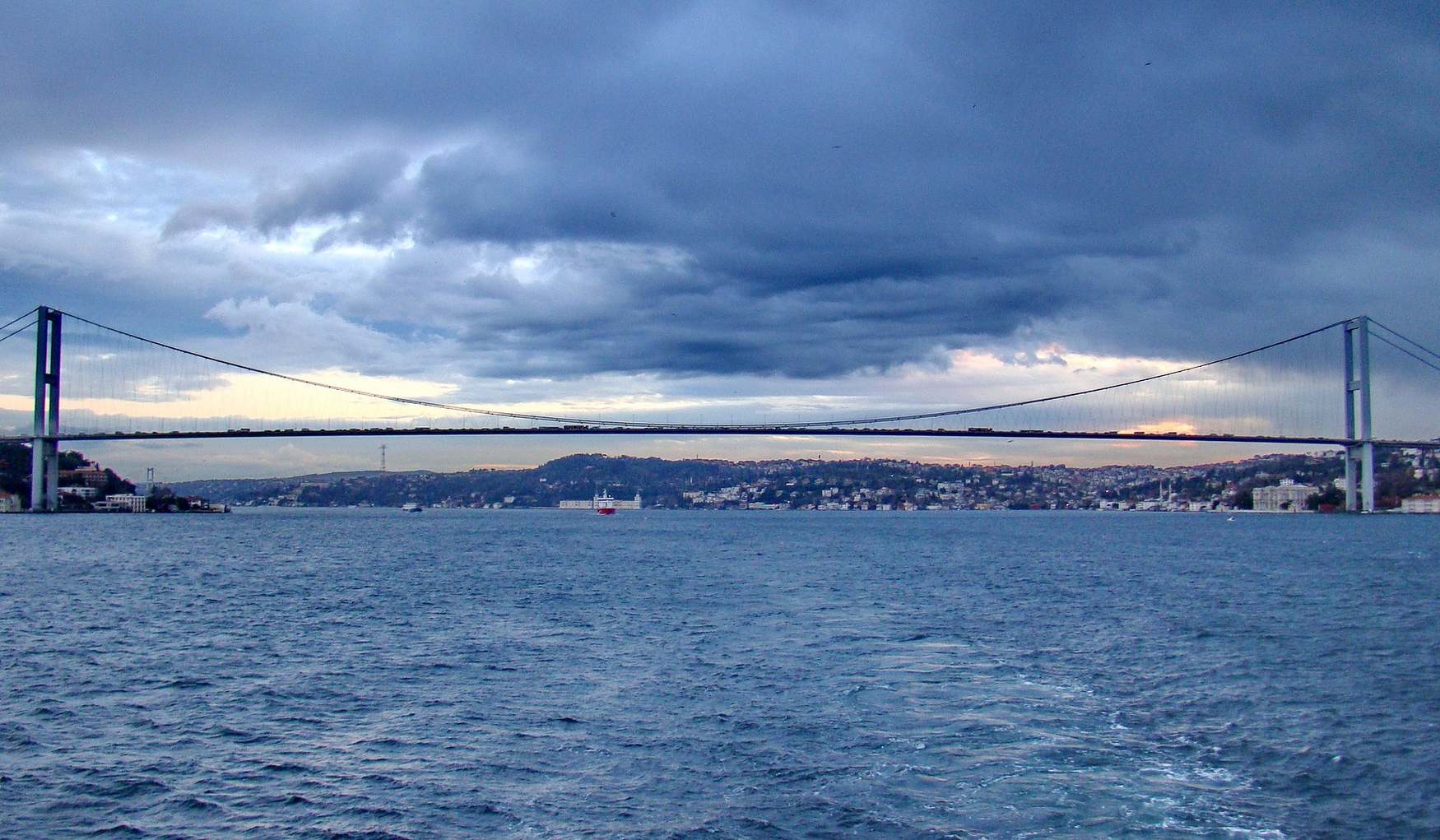 Turkey will not allow warships of countries at war to pass through the Bosphorus.

The Turkish Defense Minister also said that the mines found earlier in the Bosphorus are Russian-made, however, according to him, “it is not known for sure which country left them.” Now other Black Sea countries such as Bulgaria and Romania are also checking waterways for mines. 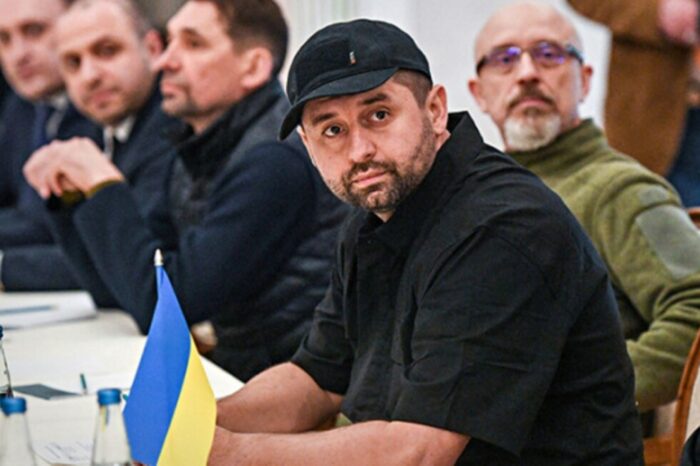 Ukraine and Russia started a new round of negotiations 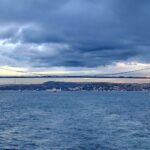