The security services conducted searches at the General, who is in charge of more than 30 checkpoints across the state border of Ukraine in sea and river ports.

Employees of the State Bureau of Investigation and the National Anti-Corruption Bureau of Ukraine searched the housing and office of Major General Serhii Mul, who heads the Southern Regional Office of the State Border Service of Ukraine (based in Odesa).

The reason for the search was a house near Kyiv worth 600 thousand dollars, which the General did not put in the official income statement, writes Obozrevatel, citing its own source. The interlocutor of the publication also noted that undeclared cash was also found during the searches, but did not specify the amount. However, he noted that shortly before the searches, Mul was going to be fired, but he allegedly agreed to be transferred to a different post.

The websites of the SBI and NABU do not publish official reports about the searches of the General.

Meanwhile, the Telegram channels have other information about the finds at the border guard. So, in the Odesa apartment of the General, they allegedly found in cash 587 thousand dollars, 380 thousand euros, documents for real estate in Italy and Spain, 16 million dollars in bank deposits and even a Colombian passport.

As for the General’s official income, in the declaration for 2020, he indicated that his family owned an apartment in Boryspil and six land plots in the Boryspil district of the Kyiv region, as well as a Volkswagen Passat B8 passenger car. General Mul in 2020 received a salary of UAH 535 822, as well as 1,390 financial assistance. At the same time, he had UAH 120 thousand on a deposit in the bank.

Recall that Serhii Mul was appointed to his current position exactly two years ago, in November 2019. He received the rank of Major General in August 2020.

The Southern Regional Office of the State Border Guard Service operates in the Odesa, Mykolaiv, Kherson, Zaporizhzhia and Vinnitsa regions, controlling, among other things, the borders with Moldova and Romania, as well as the border with the occupied Crimea. 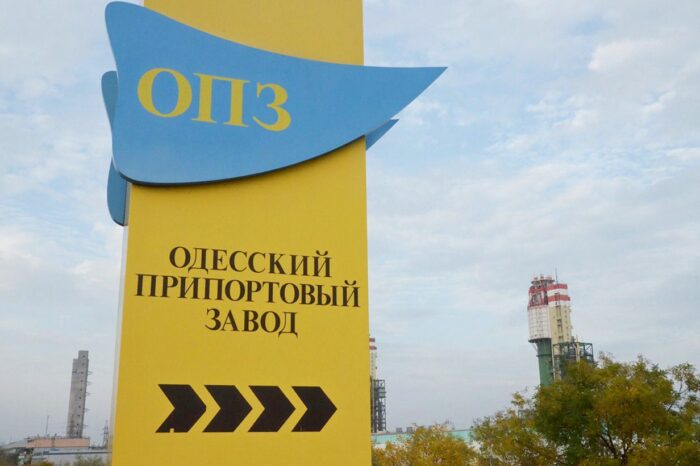 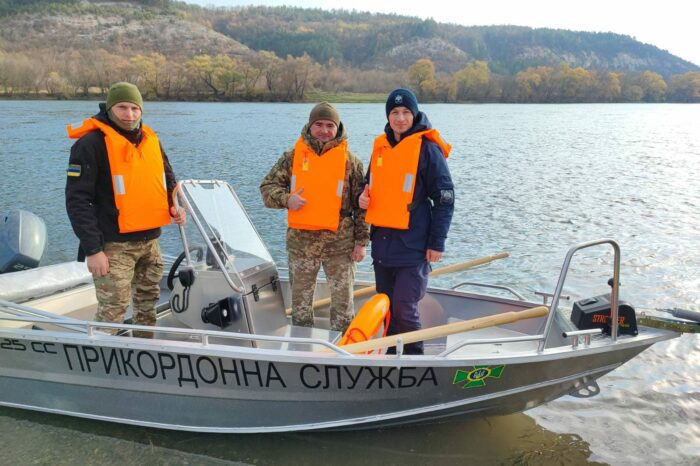 The patrolling by the border guards has been resumed on Dniester 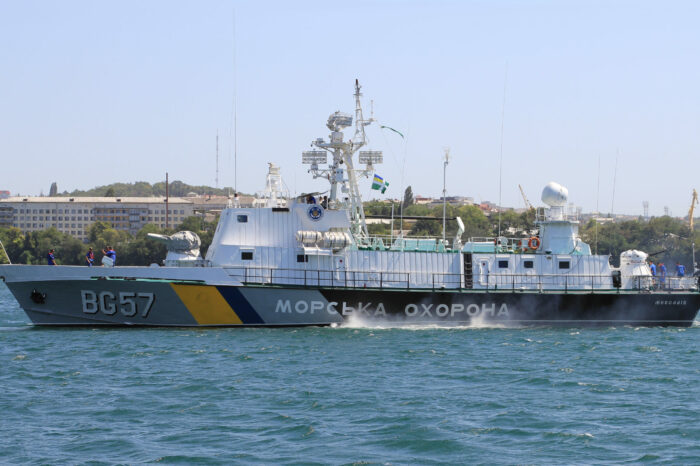 The Ministry of Finance cuts investment in ports? 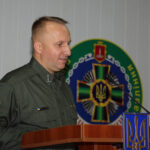