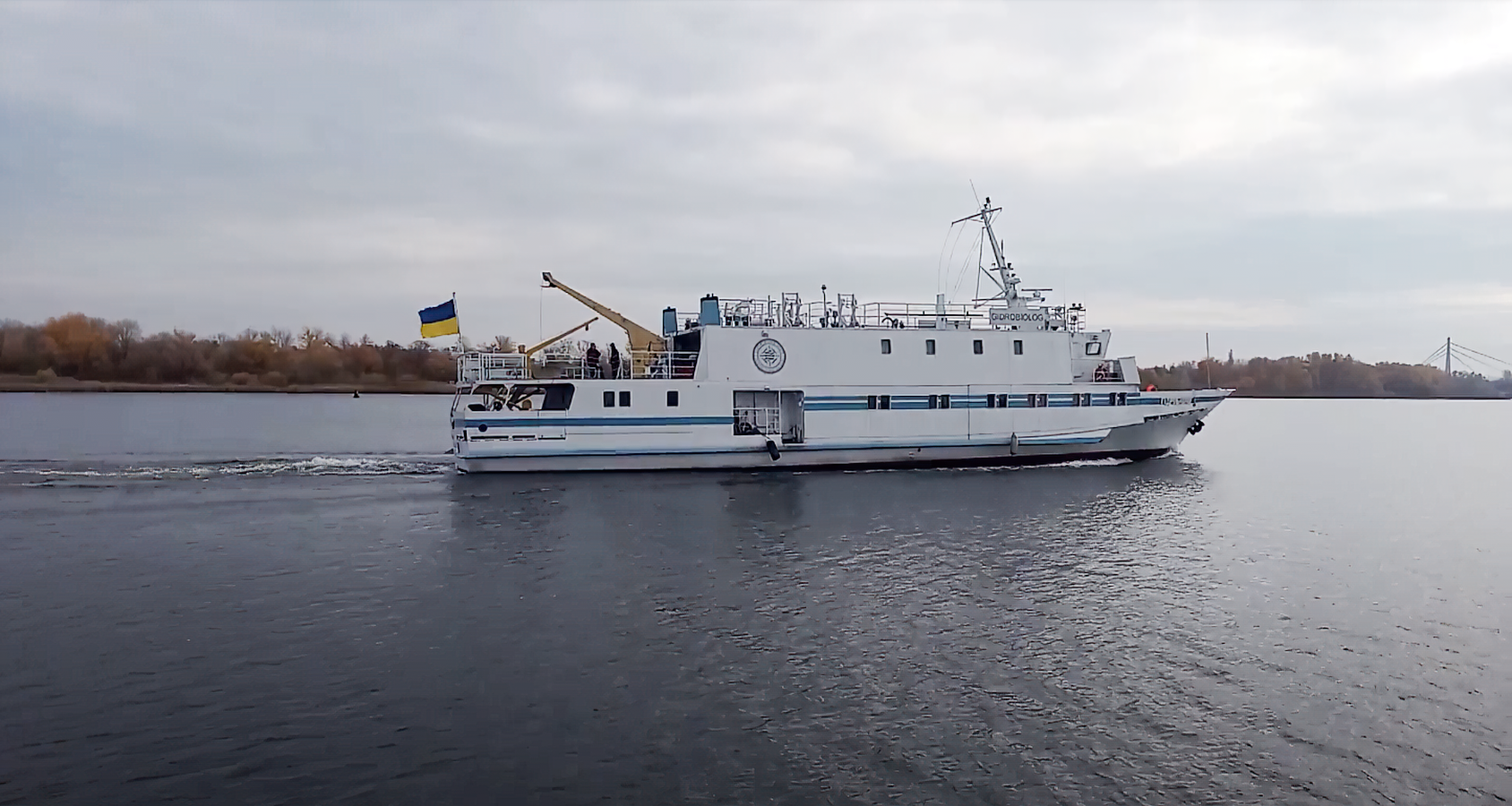 The vessel Gidrobiolog of the National Academy of Sciences of Ukraine was launched after a dock repair at the Kyiv shipyard.

“The hull, built from aircraft-grade aluminum, has actually not corroded to this day. […] Unfortunately, the state has not allocated and does not allocate a single target hryvnia for the repair and retention of this vessel, all funding comes from the special fund of the National Academy of Sciences of Ukraine,” commented the Head of the Institute.

The vessel Gidrobiolog of the “river-sea” class is designed and equipped for scientific research of a wide profile, from purely hydrobiological/ichthyological to radiological. It can accommodate 24 scientists on board (12 – for long sea expeditions).

In 2019, the Kyiv Shipyard won a tender for the repair of the vessel. In August of the same year, the vessel was lifted onto a shipway Kyiv Shipyard. The first stage of the work was the cleaning of the underwater part of the vessel by sandblasting, as well as defecting followed by measurements of the residual thickness of the skin. Later, they signed an agreement on additional work to overhaul the vessel. 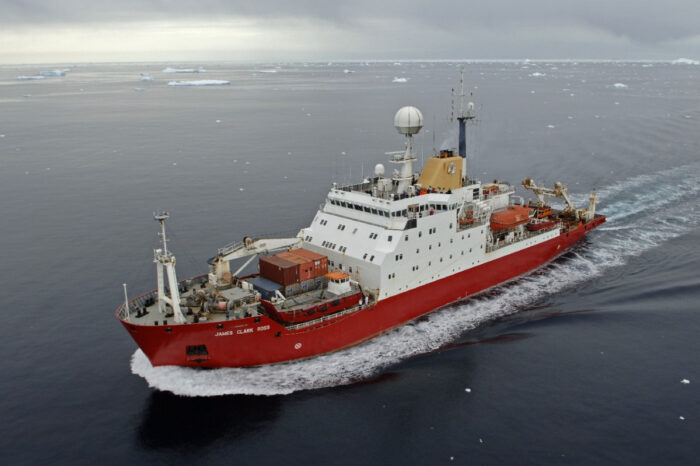 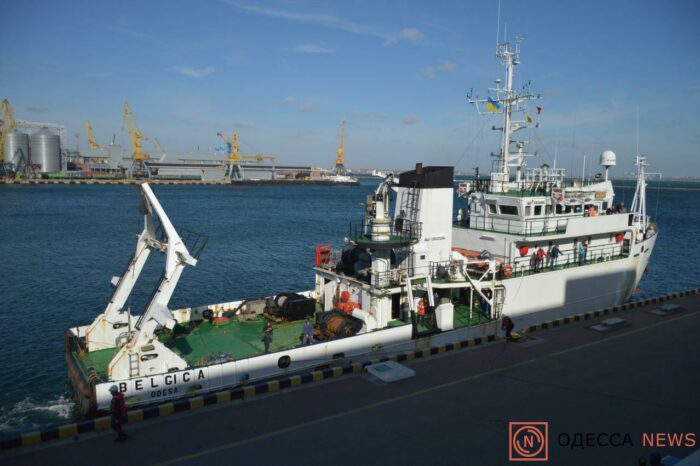 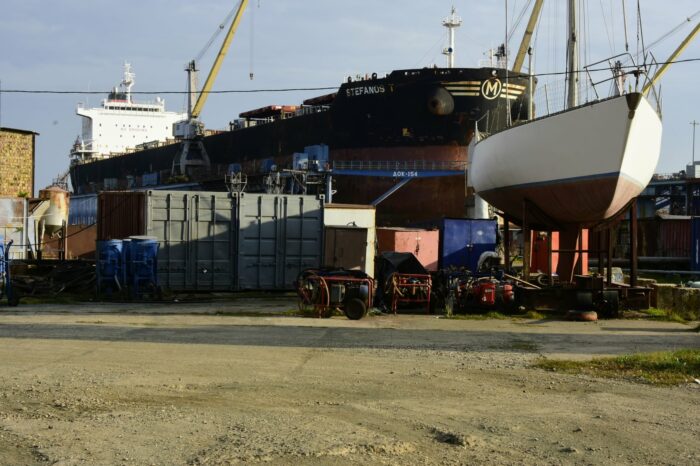 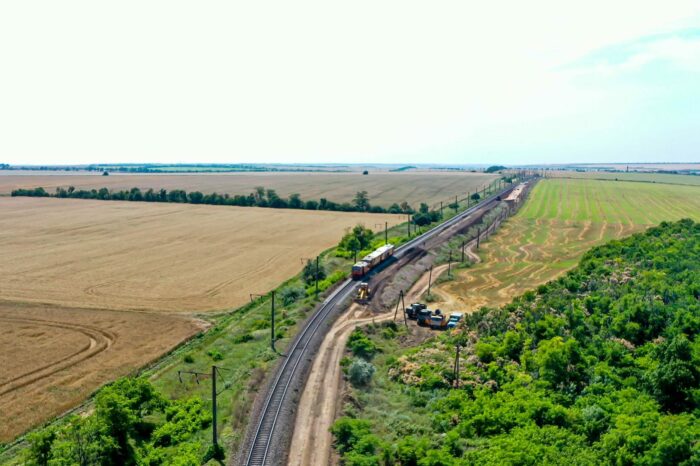 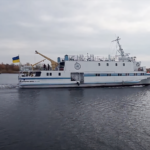