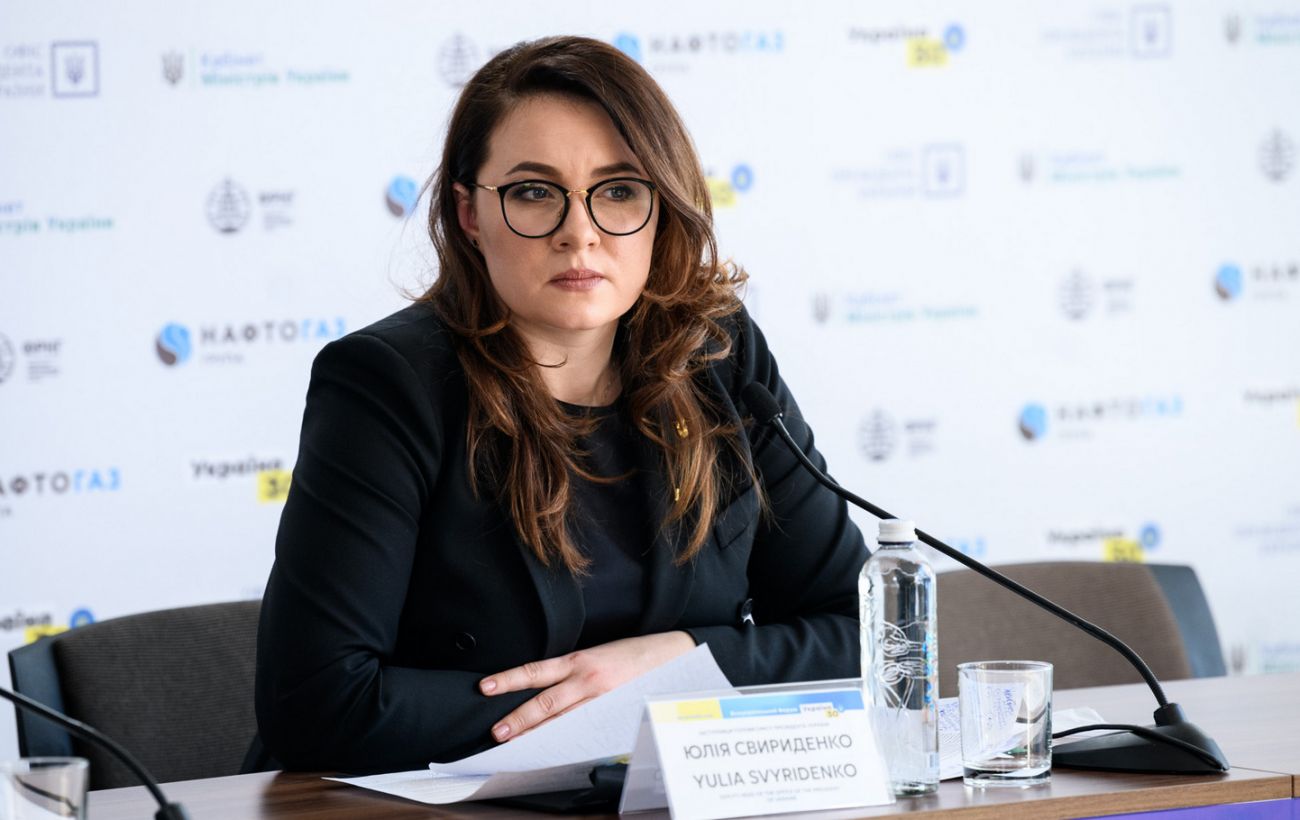 The First Vice Prime Minister and Minister of Economy was confirmed at the meeting of the Verkhovna Rada (Parliament of Ukraine).

Thus, the Parliament appointed Yuliia Svyrydenko. She will replace Oleksiy Lyubchenko in this position, whose resignation was approved by the Verkhovna Rada on November 3rd.

Presumably, Rostislav Shurma, a member of the Supervisory Board of the Ukroboronprom state concern and the Ex-Director General of the Zaporizhstal metallurgical plant (Metinvest group), may now take the post of Deputy Head of the President’s Office. 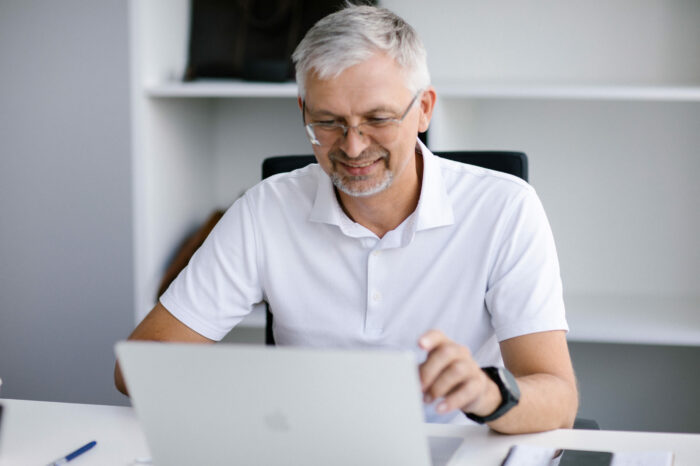 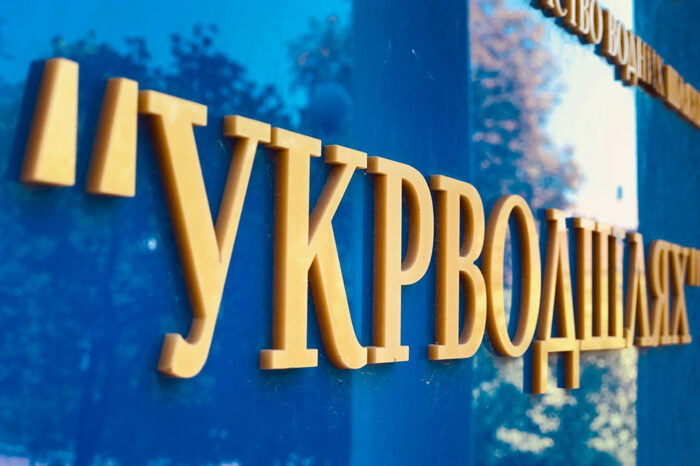 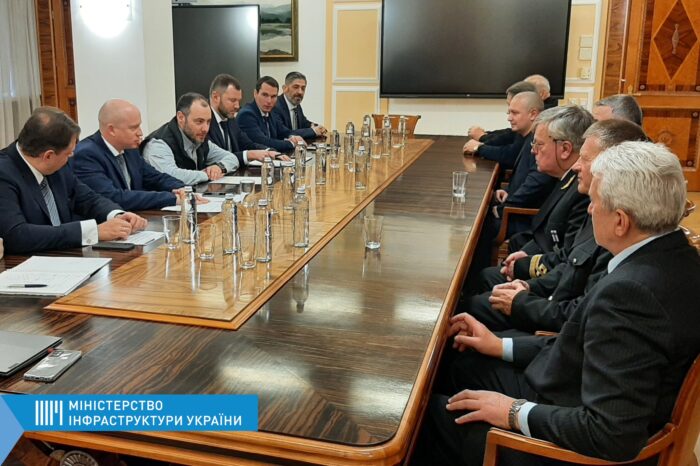 MIU has appointed captains of all seaports of the country 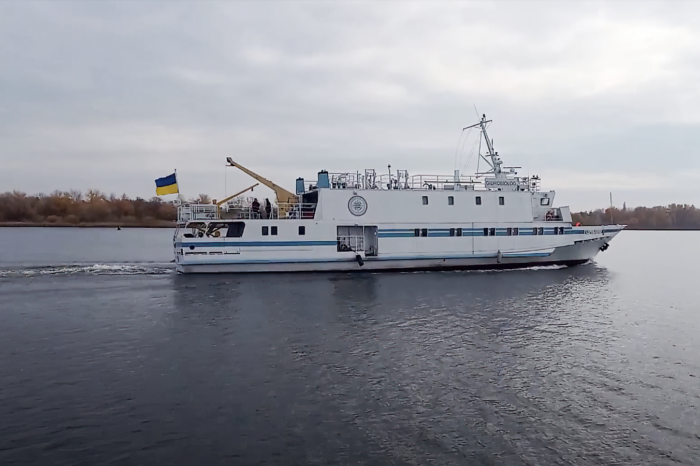 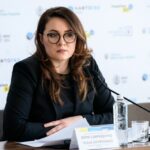