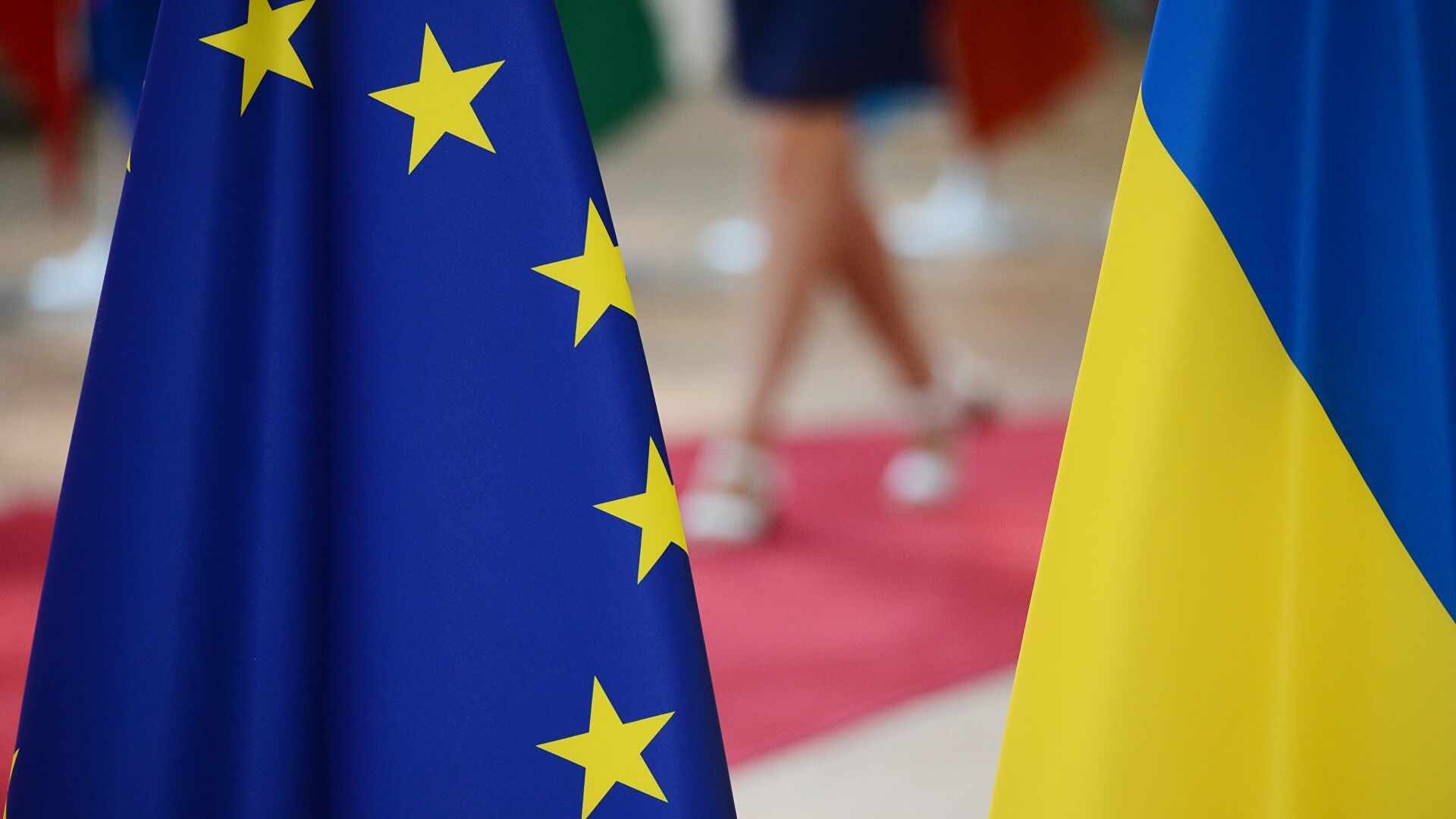 Next year Ukraine may join the Convention on the Joint Transit Procedure and the NCTS.

This was stated by the Head of the Preliminary Assessment Mission of the signatory countries to the Convention, Director of the Transit Division of the Directorate General for Taxation and the Customs Union of the European Commission Michael Ratier, Ukrinform reports.

The parties to the Convention on the Joint Transit Procedure were in Ukraine on November 23rd-25th ​​and concluded that Ukraine is successfully implementing the measures necessary to join the Convention.

This applies to both the legislative and organizational support for joint transit, and practical steps. In particular, the use of NCTS technology on which this international agreement is based.

Ratier also noted the benefits that Ukraine and Ukrainian business will receive after joining the Convention on the Joint Transit Procedure. According to him, this will improve the situation with the movement of Ukrainian goods around the world and will have a positive effect on cooperation between Ukraine and other states parties to the Convention.

We are talking, in particular, about the use of one package of documents when transporting goods from the starting point to the final one – regardless of how many countries the goods will be transported through.

Now the countries-signatories to the convention are 27 EU countries, 4 EFTA countries (Iceland, Norway, Liechtenstein and Switzerland) and 4 other countries (Great Britain, Turkey, North Macedonia and Serbia). 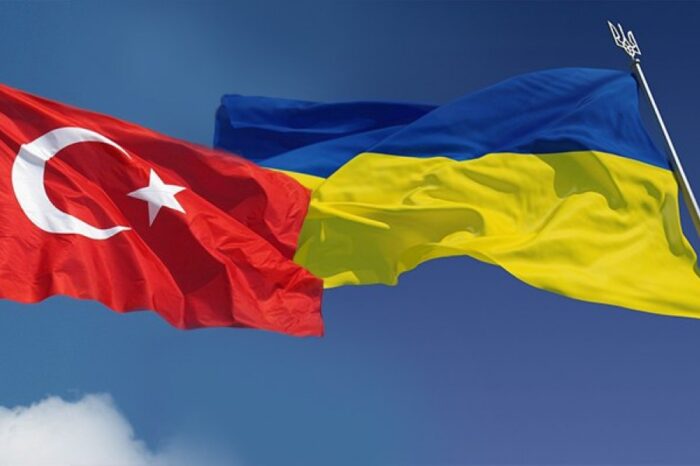 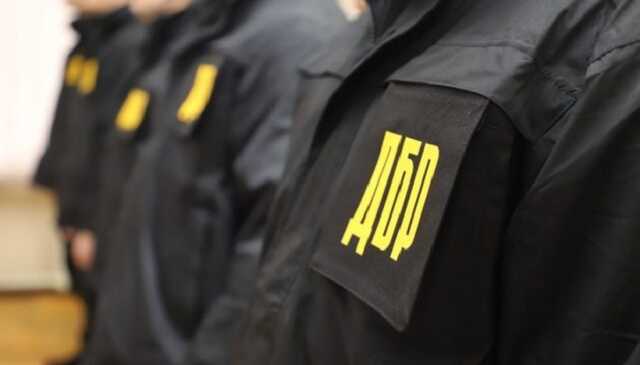 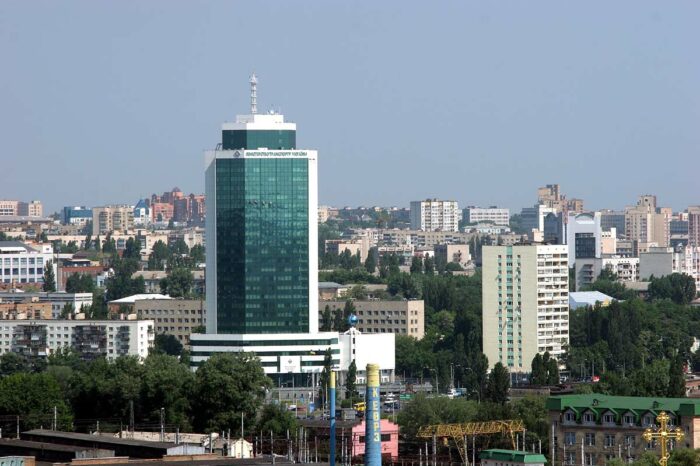 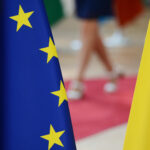