Volodymyr Zelenskyy signed a decree on new sanctions against Russian companies. The document concerns a number of shipbuilding enterprises.

President of Ukraine Volodymyr Zelenskyy has put into effect the decision of the National Security and Defense Council on sanctions against a number of Russian companies and legal entities registered in the Russian-occupied Crimea. This was reported on the president’s website.

Sanctions were imposed on:

It is specified that the sanctions are imposed indefinitely.

It should be noted that the company “Maritime Register of Shipping of Ukraine”, located in Odesa, is a subsidiary of the Russian company of the same name. The Russian firm is now operating in the annexed Crimea.

The sanctions also included 33 Crimean candidates for deputies from various parties and self-nominated candidates. In addition, 54 members of the peninsula’s election commissions were also subject to sanctions. In September, the Security Service of Ukraine opened an investigation for the elections in Crimea. In addition, a Korean citizen Chen Heng, who lives in the Kyiv region, was sanctioned.

Open-ended sanctions include blocking assets, limiting financial transactions and terminating economic obligations to those affected by them, a ban on participation in privatization on the territory of Ukraine, and a number of other restrictions. They come into force from the moment of publication of the document. 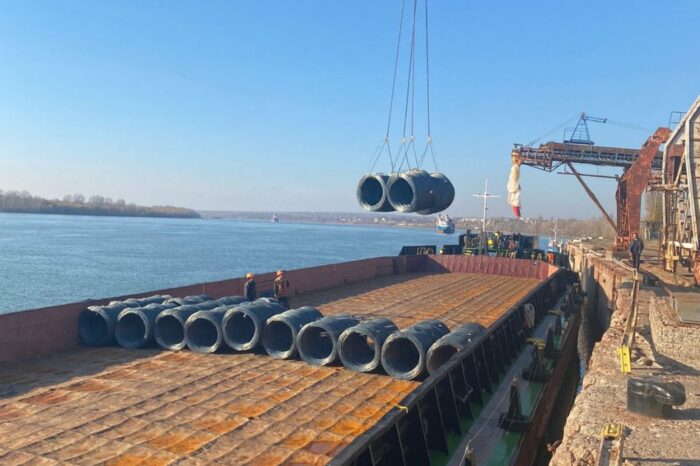 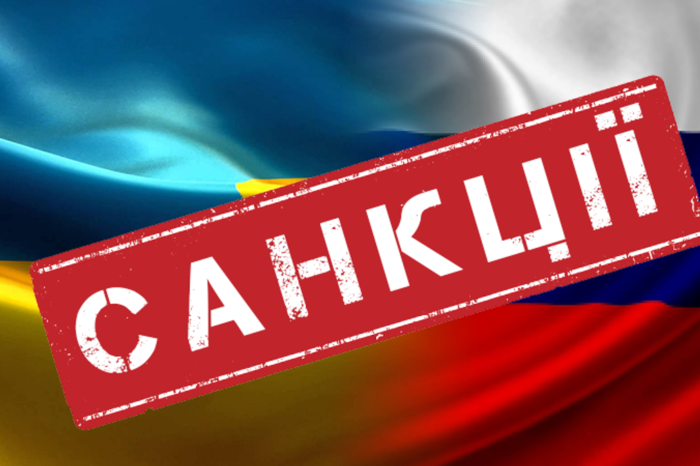 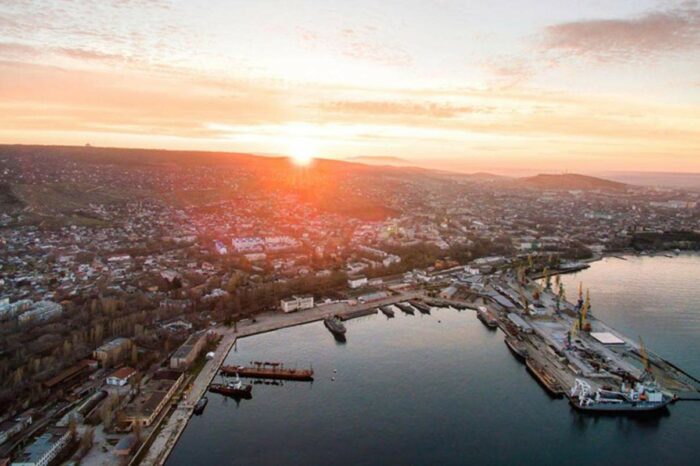 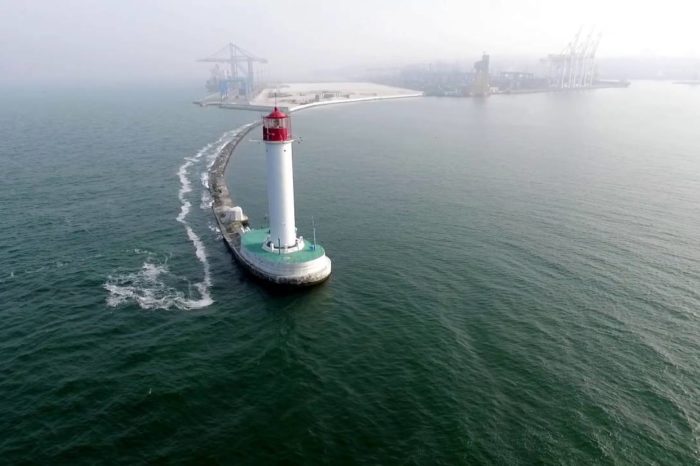 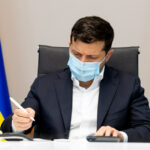