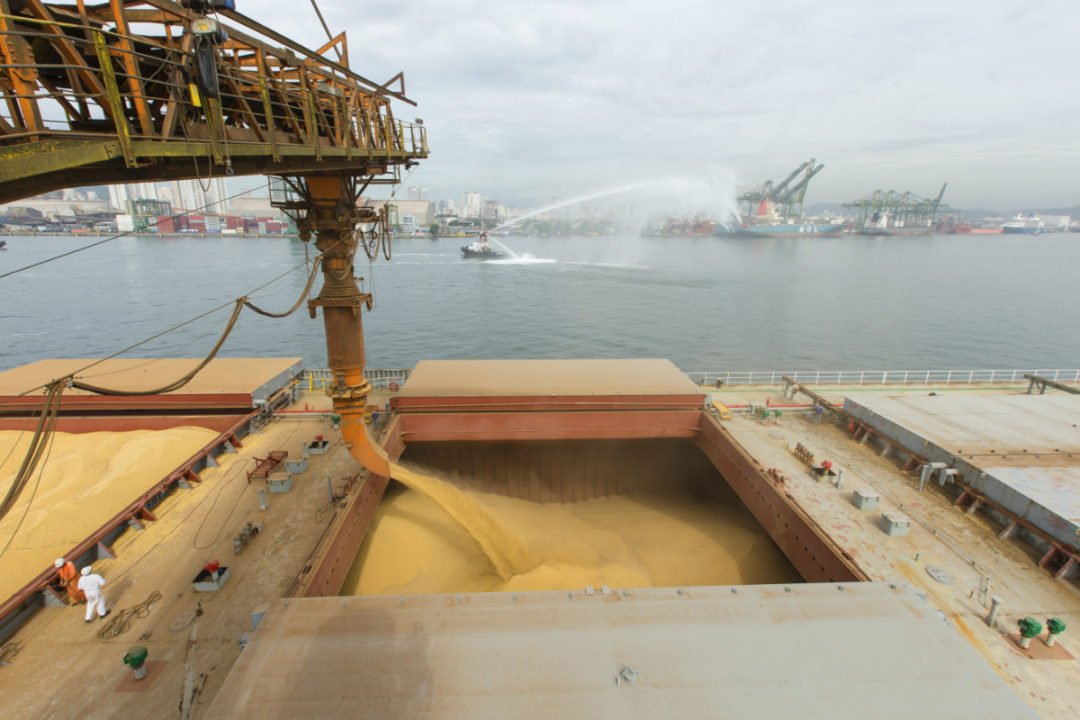 On October 1st, the Ukrainian Grain Association joined the work of the European association COCERAL.

The joint work of UGA and the COCERAL association will help introduce European standards in the Ukrainian grain industry and expand trade with the EU, the press service of UGA reports.

It is noted that UGA is the only specialized association from the countries of Eastern Europe, which is represented in COCERAL, while not being a representative of a member state of the European Union.

“Involvement of Ukraine in the work of the European Association COCERAL is a logical step for the implementation of the Association Agreement between Ukraine and the EU in the agricultural sector. Such cooperation will allow UGA members to better understand the specifics of the EU policy and regulatory framework for improving trade with the EU countries and will help to adapt the domestic regulatory framework to European standards,” stressed UGA President Mykola Gorbachov.

According to the agreements between the parties, UGA will take part in the COCERAL working groups on food and feed safety, biotechnology and crop forecasting.

UGA will also have access to COCERAL information on the situation on the EU market, statistics and legislation regarding food, GMO technologies and biotechnologies.

Reference: COCERAL is the European trade association for cereals, oilseeds, legumes, olive oil, oils, fats and feeds. Bila was founded in 1958 after the signing of the Treaty of Rome, which led to the creation of the European Economic Community. It unites manufacturers, importers, exporters and operators of port terminals of agricultural products from the countries of the European Union. 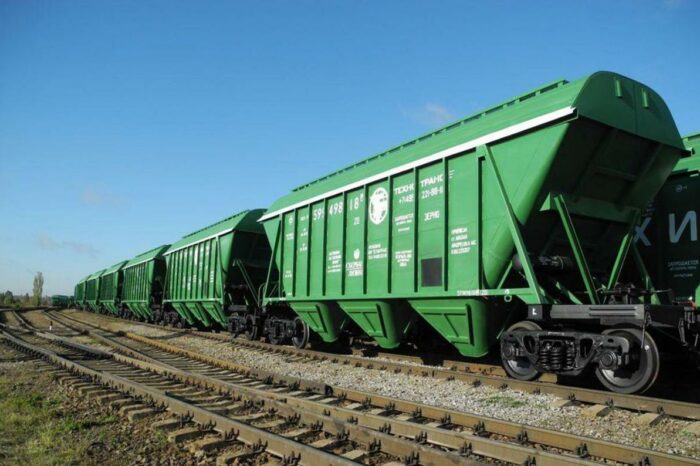 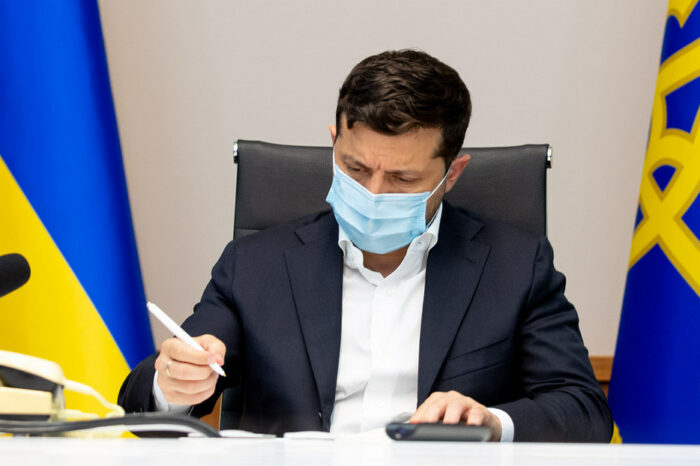 Ukraine has imposed sanctions on the Odesa "Maritime Register of Shipping" 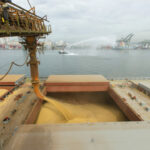