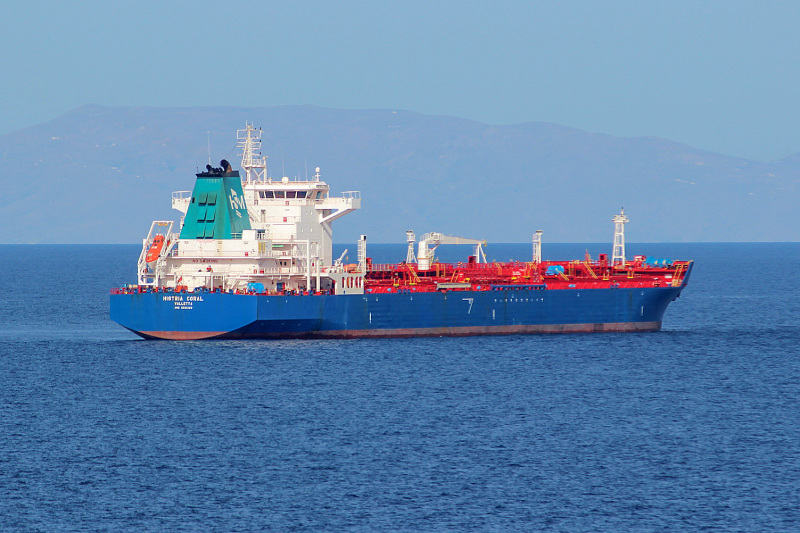 Ukraine should continue to reduce its import dependence on oil products from the Russian Federation. For this, the state should support domestic producers, as well as create favorable conditions for imports and exports, experts say.

The Cabinet of Ministers should pay attention to the country’s still high dependence on imports of petroleum products and, in particular, to prevent an increase in supplies from Russia, enkorr reports with reference to the Consulting Group “A-95”.

According to the group, the import of diesel fuel for 11 months amounted to 85% of the market balance – this actually corresponds to the level of 2020 (84%). At the same time, there are a number of positive changes in the supply structure.

For example, the share of the Russian market dropped to 24% (1.7 million tons), while in 2020 a historical record was set for shipments from the Russian Federation – 2.6 million tons (or 35% of the market).

Due to the drop in supplies from the Russian Federation, Ukraine increased the rate of diesel fuel imports through seaports: from 775 thousand tons in 2020 to 1.1 million tons for 11 months of this year. The market share of this supply channel increased from 10% to 15%.

Serhii Kuyun, Director of the Consulting Group “A-95”, said that the main reason for the positive changes in the supply structure is the stoppage of diesel fuel pumping through the Prikarpatzapadtrans oil product pipeline.

According to the expert, the Cabinet of Ministers needs to extend the 4% duty on pipeline supplies of Russian diesel fuel, which expires on December 31st. Cancellation of the duty entails massive pumping of 100-150 thousand tons of diesel fuel per month. Together with deliveries by rail, this amount will increase the share of the Russian Federation on the Ukrainian market to 50%.

Kuyun believes that it is possible to reduce import dependence by stimulating an increase in oil refining. This is possible if the state protects domestic producers and introduces incentive tariffs on the import and export of petroleum products.

The same measures, together with ensuring sufficient rail capacity, are needed to further increase maritime imports.

“The potential of Ukrainian oil refineries and seaports is able to fully cover the needs of Ukraine in gasoline and aviation fuel, and can also reduce the import of diesel fuel from Russia and Belarus by more than 50%, to a total of 30-35%. At the same time, the state will receive a sharp increase in revenues from loading refineries, ports, railways and the oil transportation system,” the A-95 summarized.

According to Stark Shipping, for 11 months of this year, Ukraine imported 1.033 million tons of diesel fuel by sea.

Most of all diesel fuel during this period was taken by the ports of Mykolaiv (34%) and Pivdennyi (30%). 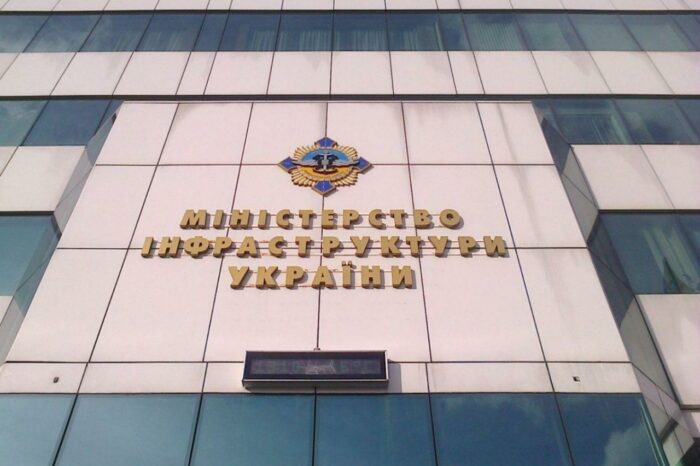 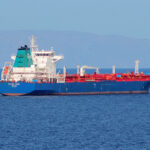