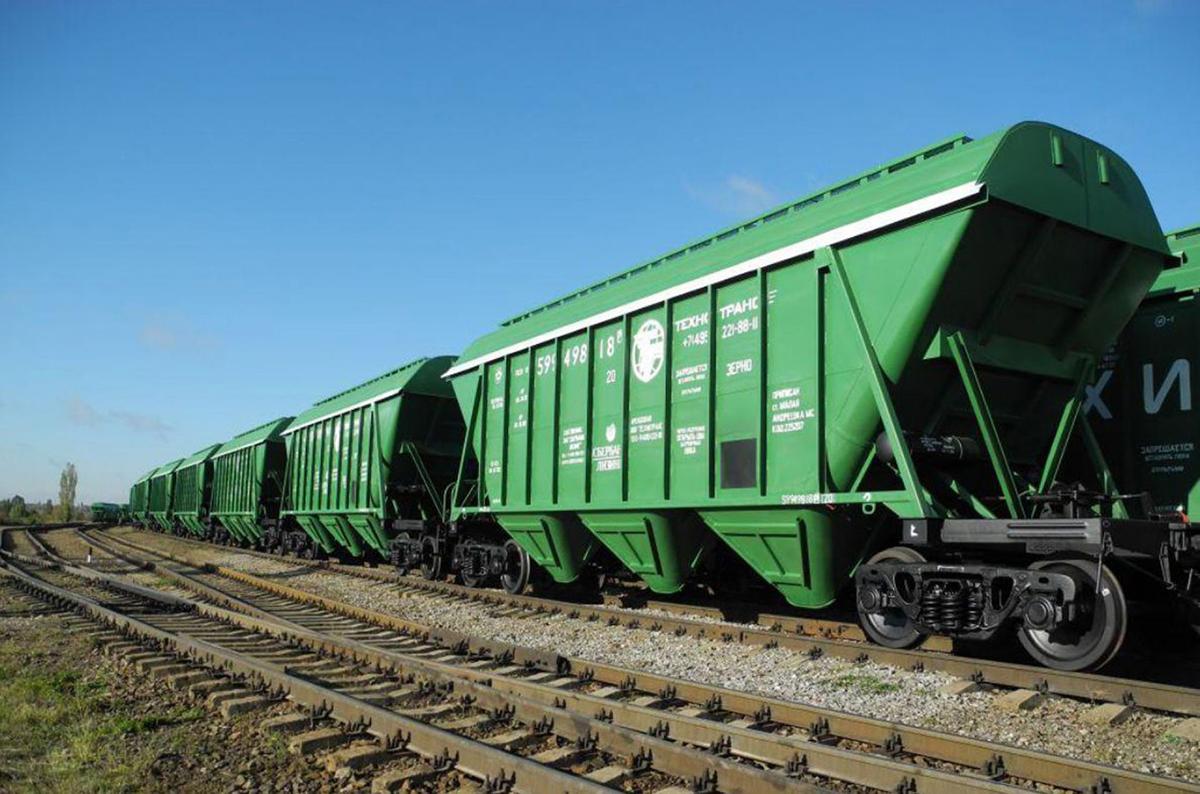 Traders have made the first shipments of Ukrainian corn to Europe by rail as Ukraine’s seaports remain blocked by Russia’s invasion.

Traders and representatives of agriculture said that there are significant volumes of grain in granaries in Ukraine, and it is possible to start exporting it by trains across the western border.

“The first shipments of several thousand tons of corn have already been exported through the western land border of Ukraine,” APK-Inform said in a statement.

At the same time, it is noted that difficulties with logistics remain, and the supply still prevails. Ukrainian transport workers claim that Ukrainian trains to Europe can export up to 600,000 tons of grain per month.

As USM reported earlier, JSC “Ukrzaliznytsia” is working on the logistics of grain delivery to the border with Romania , Hungary, Slovakia and Poland, from where the grain will go to the ports and logistics hubs of European countries. 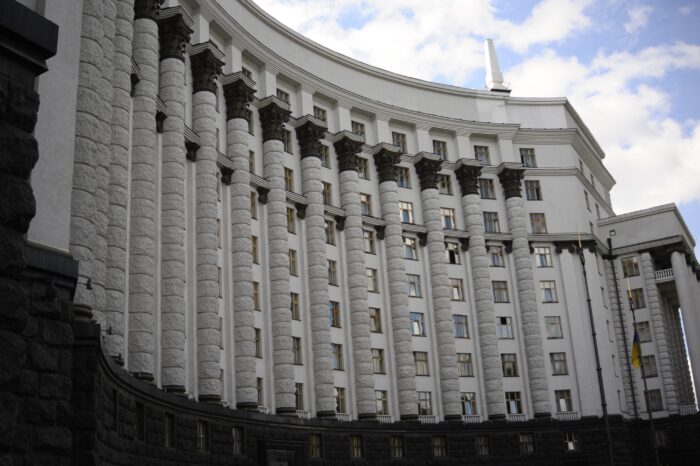 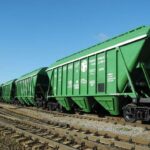