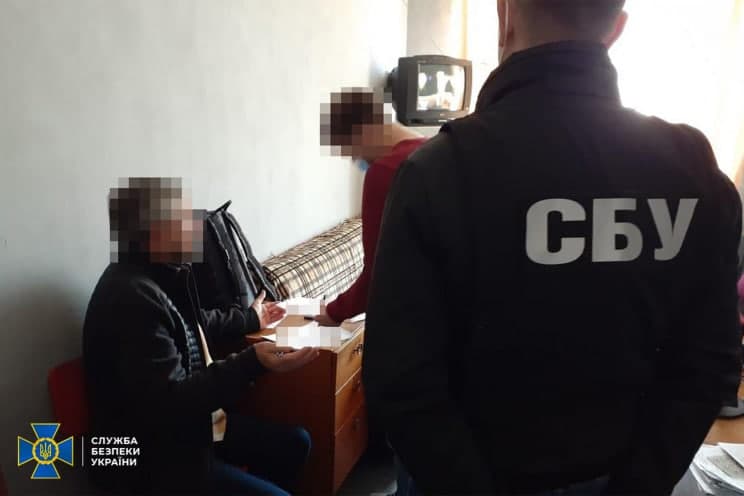 The Head of the Berdyansk enterprise will be tried for illegal transportation of people across the border of Ukraine and the sale of an arrested vessel.

According to the investigation, the Head of one of the companies in Berdyansk, who is also the owner and captain of the vessel, has implemented a scheme for the illegal movement of foreigners across the border of Ukraine and alienation of the middle Black Sea seiner (fishing vessel). The seiner was arrested in terms of criminal proceedings.

The lawbreaker used fake documents that allowed to go to sea for allegedly research work with dolphins. He handed these documents over to the coastguards and received permission for the vessel to leave outside of Ukraine, after that he delivered the seiner with the crew and foreigners to the port of Poti (Georgia) and there handed it over to the buyer.

Under the procedural management of the Berdyansk Regional Prosecutor’s Office, an indictment was sent to the court. 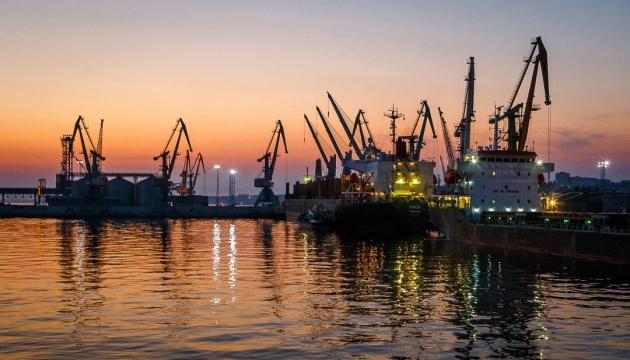 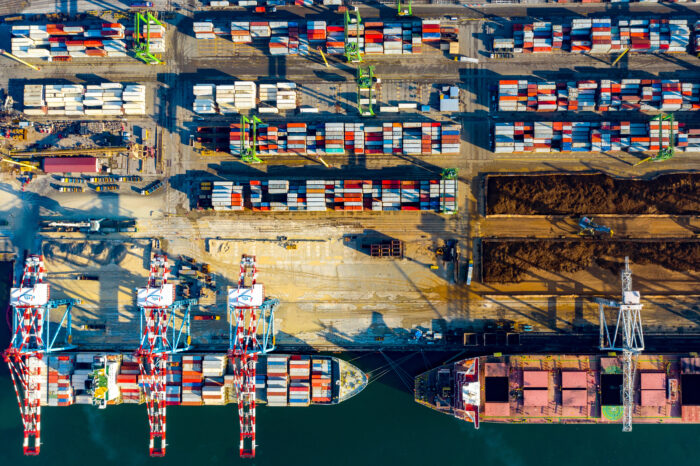 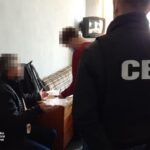