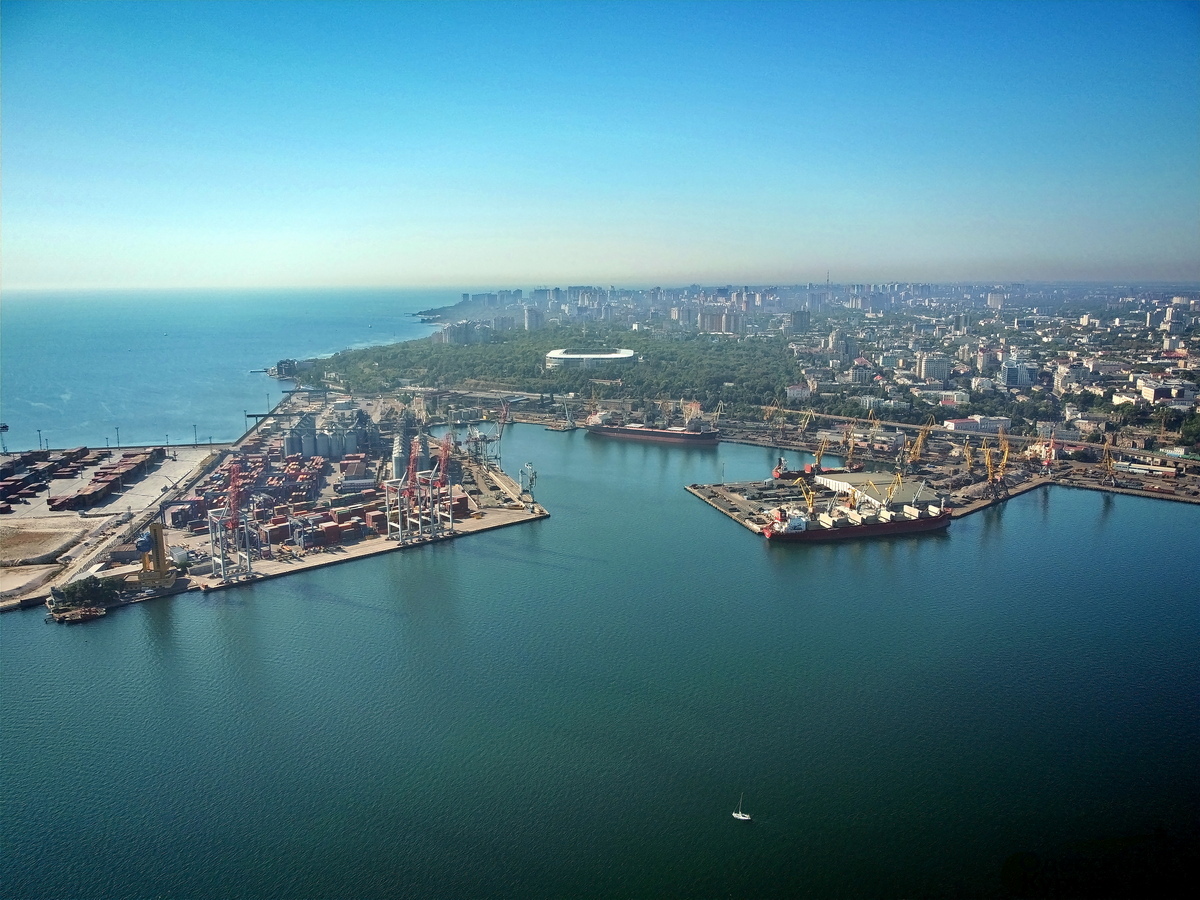 The State Enterprise “Ukrainian Sea Ports Authority” again published a tender for the construction of a breakwater on the Karantynnyi pier and the strengthening of the Reidovyi pier.

The Odesa branch of the State Enterprise “USPA” announced a tender for the construction of a breakwater at the Karantynnyi pier and strengthening of the Reidovyi pier. This is evidenced by the announcement published in the procurement system Prozorro.

The cost of services is UAH 187.78 million (USD 7.03 million). Applications are accepted til October 22nd. The auction will take place on November 29th. The work will be completed by the end of 2022.

The USPA announced this tender for the first time in July. The auction was canceled, since only one admitted participant participated in them – the Morbudproekt company.

Earlier, USM reported that the warehouse buildings of the Red Warehouses will be repaired in the port of Odesa.

The owner of the works was the SE “Odesa Commercial Sea Port”. The contractor for the design work for the overhaul was the Research Institute of Underground and Special Construction. The total cost of the work was UAH 3.072 million (USD 115 thousand). 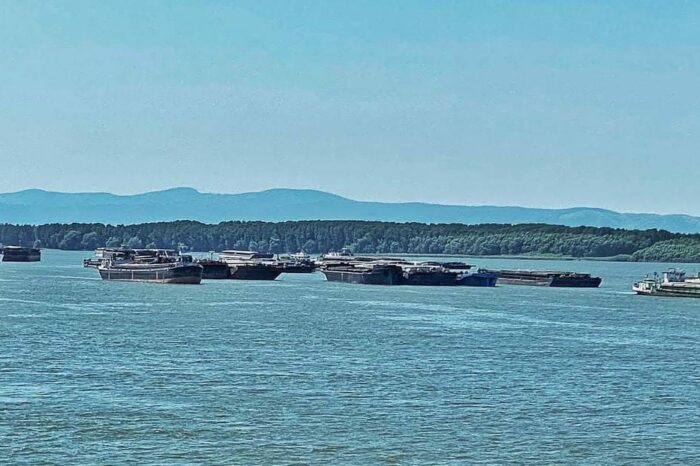 The Sulina channel will operate 24/7 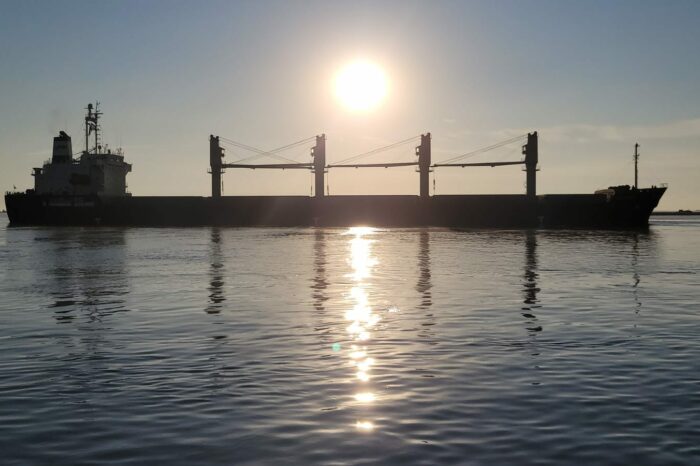 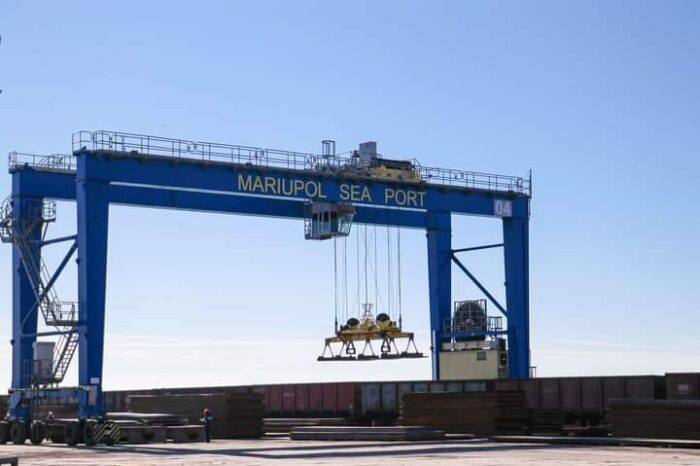 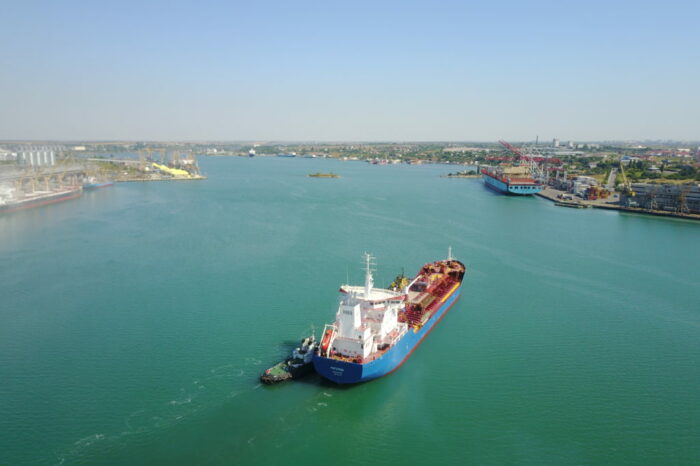 Electricity was restored in the port of Chornomorsk 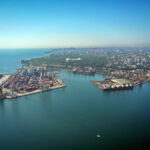