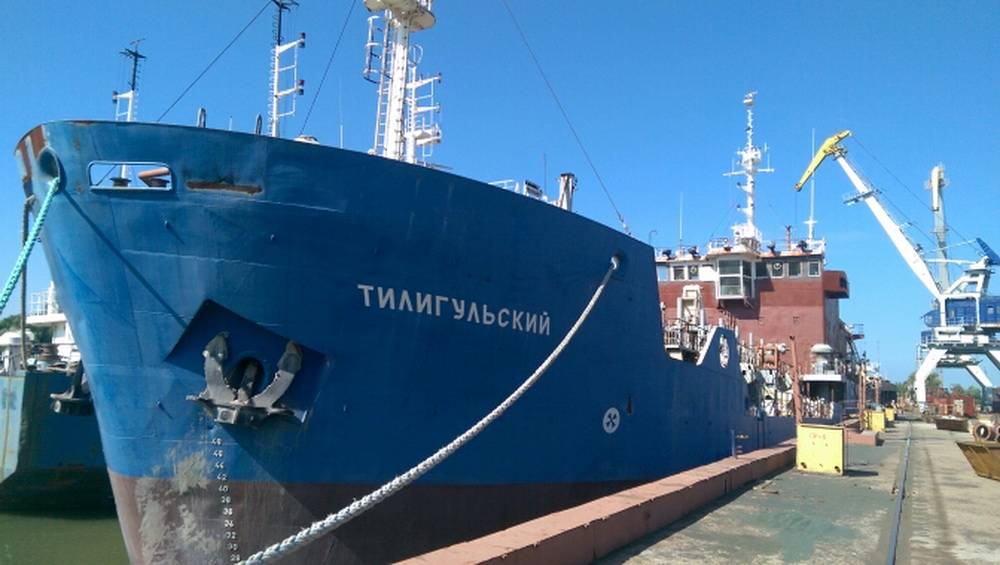 The Delta-Pilot branch of the State Enterprise “Ukrainian Sea Ports Authority” announced a tender for the repair of the Tiligulskyi dredging pump.

The cost of the order is UAH 66.97 million (USD 2.5 million). Bids are accepted til October 12, the auction itself is scheduled for October 17th. The work will be completed by the end of 2023, GMK Center reports with reference to the Prozorro procurement system.

In early August, Delta-Pilot already announced this tender, but the auction did not take place due to the insufficient number of participants (no company submitted an application).

So far, Simplex-S LLC, Bosfor-Odesa LLC and Teplomashprogress LLC have been admitted to trading. The same companies participated in the tender for the repair of the dredging pump in August 2019. Then the branch signed a contract with the Simplex-S company for UAH 66.5 million (USD 2.4 million). 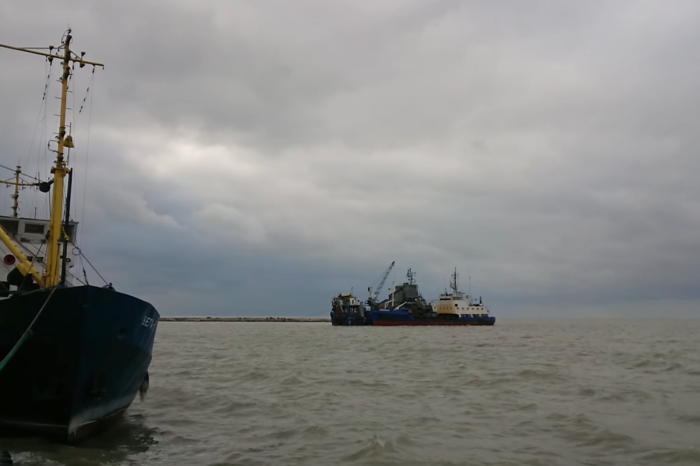 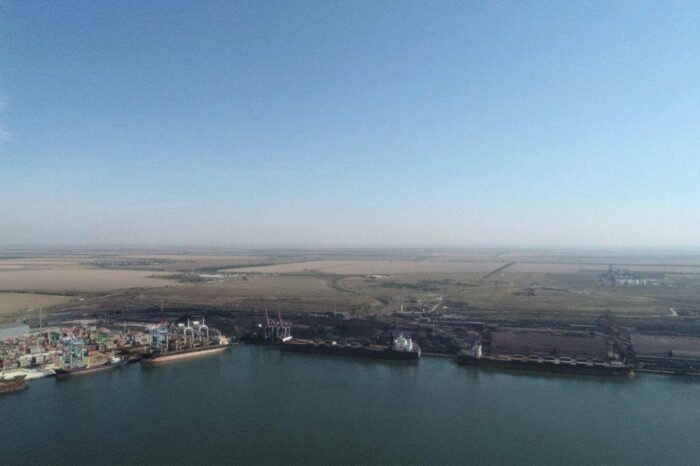 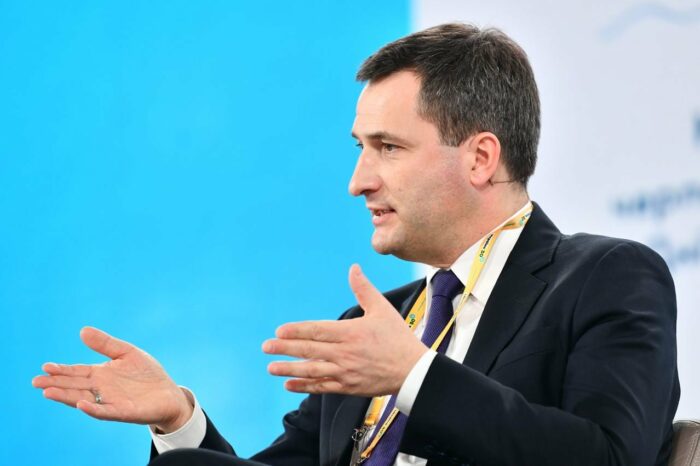 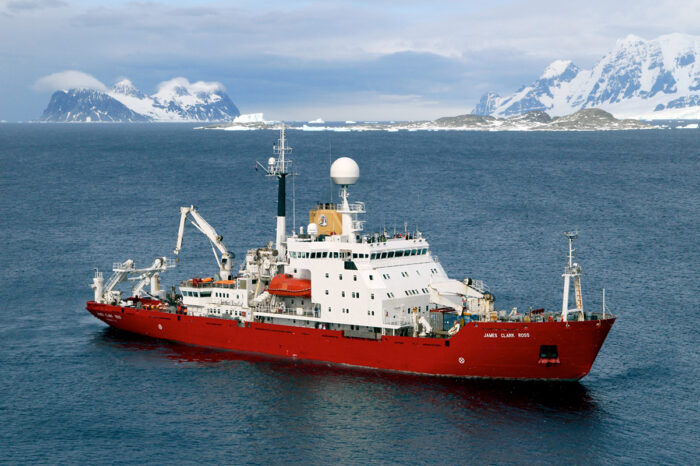 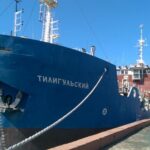