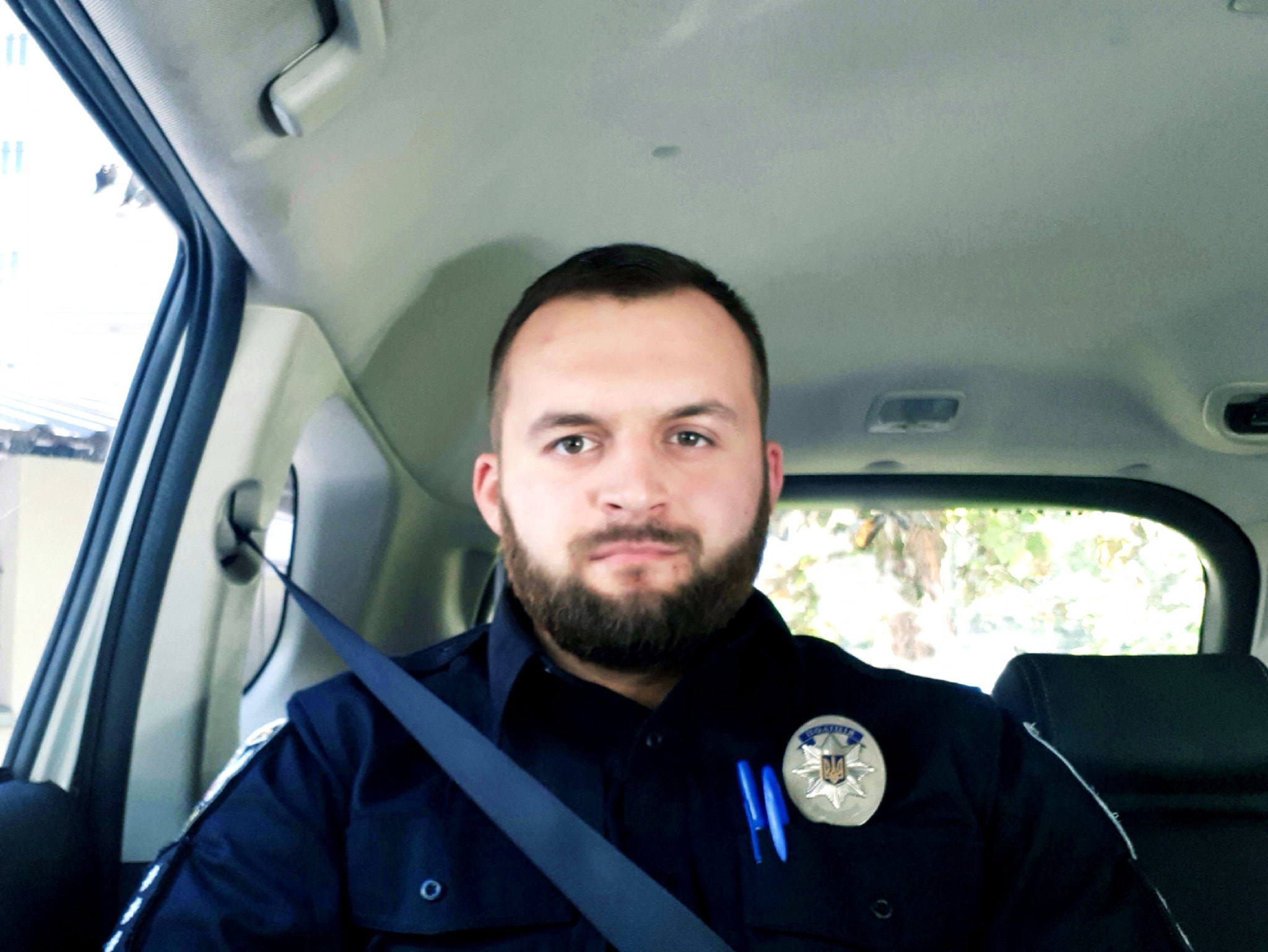 The Cabinet of Ministers has decided the winner of the competition for the position of the Head of the State Transport Security Service (Ukrtransbezpeka).

This decision was made by the Cabinet of Ministers at a meeting on October 20th.

The competition was won by Yevhen Zborovsky, who previously commanded a battalion of the Patrol Police in Kyiv. As Zborovski himself points out on Facebook, he worked in the Patrol Police since 2015, before that he was an employee of Adidas.

Ukrtransbezpeka is subordinate to the Ministry of Infrastructure and implements the state policy in the field of safety in public road transport, urban electric and railway transport. 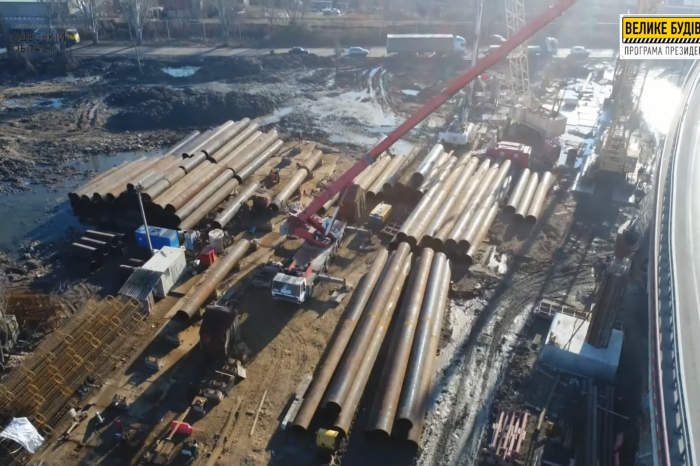 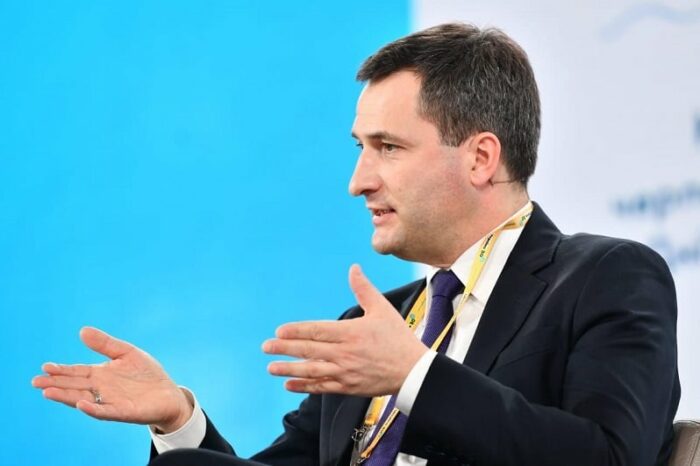 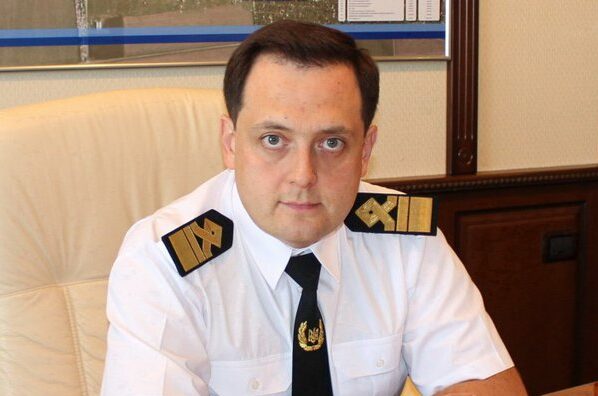 The new Head of the port of Chornomorsk commenced work 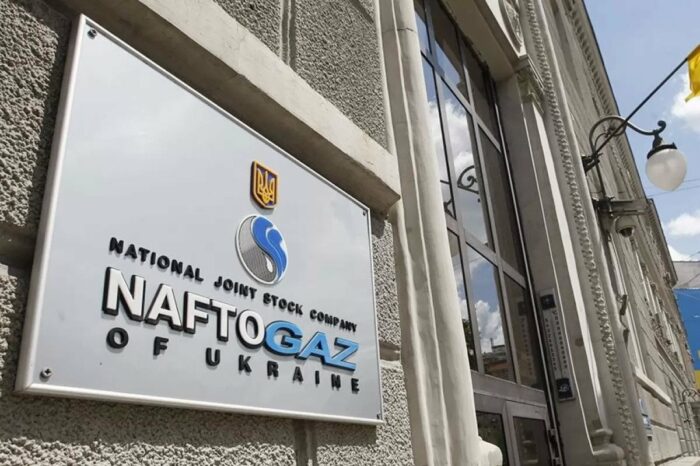 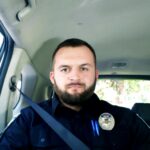