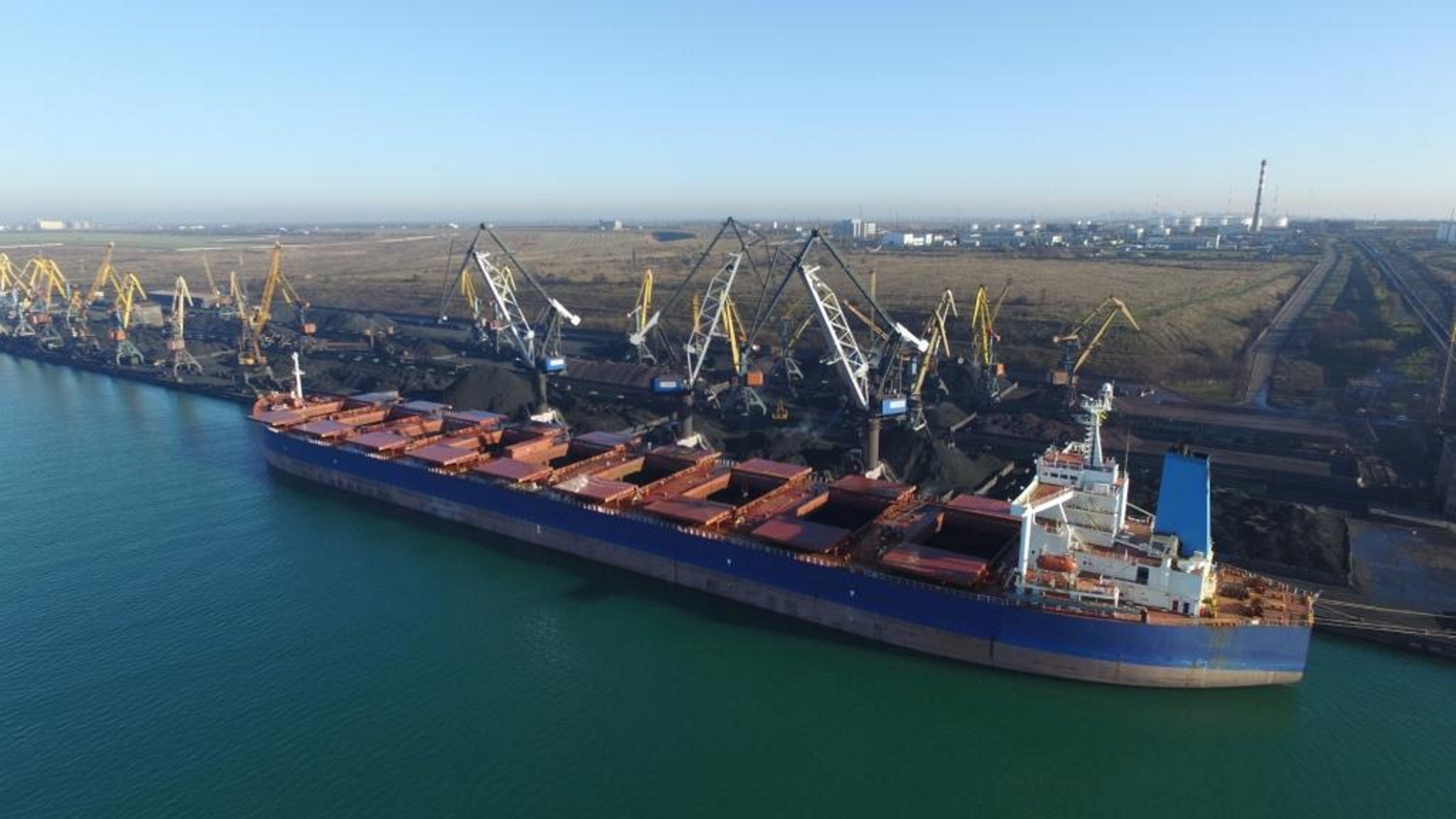 The Ministry of Infrastructure of Ukraine has announced a focus on deregulation of procedures in the port industry.

Simplification of cargo clearance procedures in ports is not less important issue than construction of new terminals and attraction of investments, thinks Vyacheslav Voronoy, Director of the Department of Ports Organization of the State Enterprise “USPA” (Ukrainian Sea Ports Authority).

“To date, the management of the MIU has announced a focus on the deregulation of procedures in the port industry. This is the second phase of deregulation. The first was in 2015, then it was possible to cancel the work of the commissions on vessels and move to the inspection of vessels based on the principles of risk analysis and introduce electronic registration of the arrival of vessels,” said Vyacheslav Voronoy.

It is noted that one of the main tasks of the second stage of deregulation is to complete the implementation of electronic registration of vessels in accordance with world standards.

As part of this stage, it is planned to introduce an electronic unit of the vessel’s departure, ensuring integration with the customs service in the context of automatic data exchange, connect other services to the Single Window, add applications for existing maritime services, etc.

It should be noted that in November 2020, USM reported that the Ministry of Infrastructure had begun to implement the idea of ​​simplifying the procedure of a ship call, promising to reduce the time for registering a vessel at the port to 4 hours. Even then, the department began to work on changing-over the procedure into an electronic format.

Also, the USPA believes that an important stage of deregulation is a departure from the regulation of the economic activities of stevedoring companies. With the express aim of this that the codes of customs of seaports are now being revised.

During the expert’s speech, the issue of changing the Procedure for registering foreign navigation lines was raised. According to Voronoy, the prepared amendments to the Procedure providing for unlimited registration of the line’s operation (the line is registered once and works until it violates the working conditions), a more transparent registration mechanism is being introduced and unnecessary documents and stages are removed.

Vyacheslav Voronoy said that active work with the State Customs Service to reduce the number of visits to the vessel by service employees is underway.

He noted that the decision is also required by the issue of ensuring conditions for the bunkering of vessels.

“Due to the lack of refueling in ports, all vessels are forced to refuel in Turkey, Romania or outside the twelve-mile zone. This is due to the fact that at one time the customs banned the registration of fuel for bunkering as transit fuel. We payed attention to this important issue, and we hope for its solution,” added the Director of the USPA Port Operations Department. 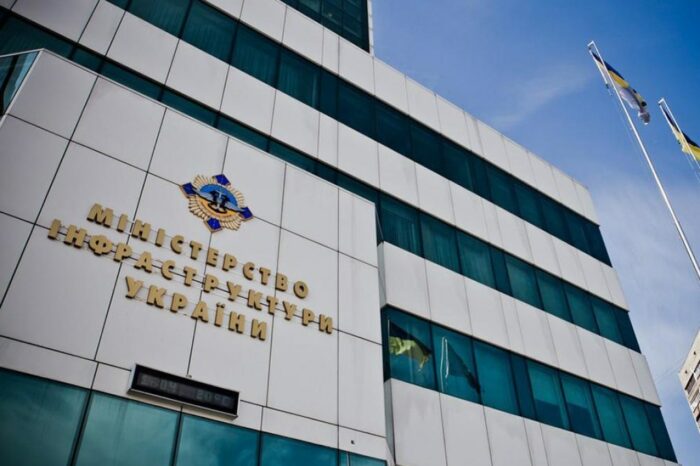 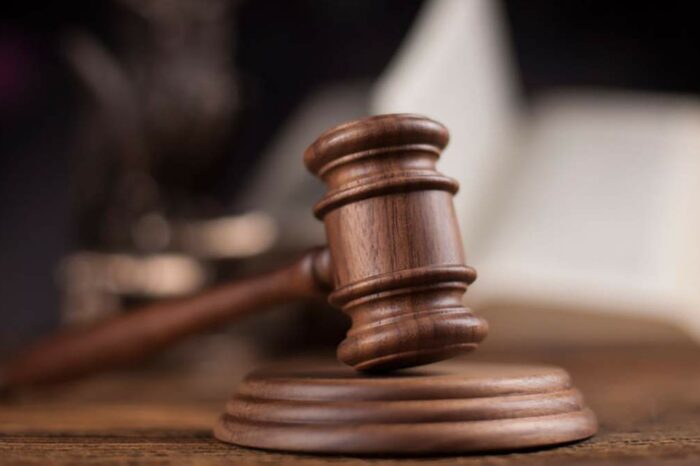 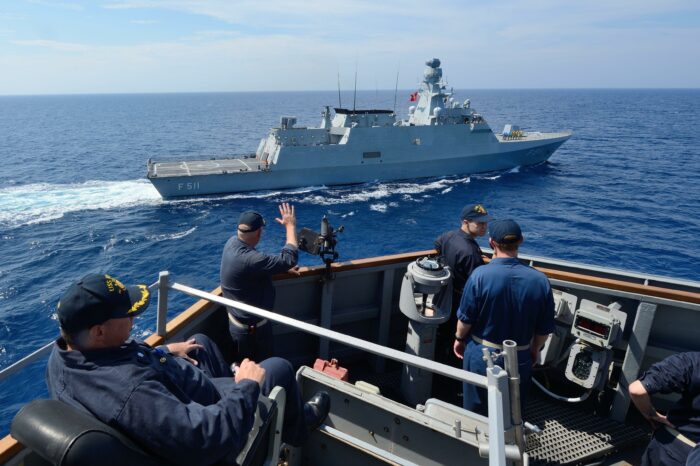 Ukrainian Navy is recruiting crew for the first Ada-class corvette 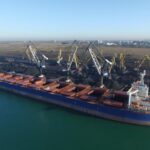