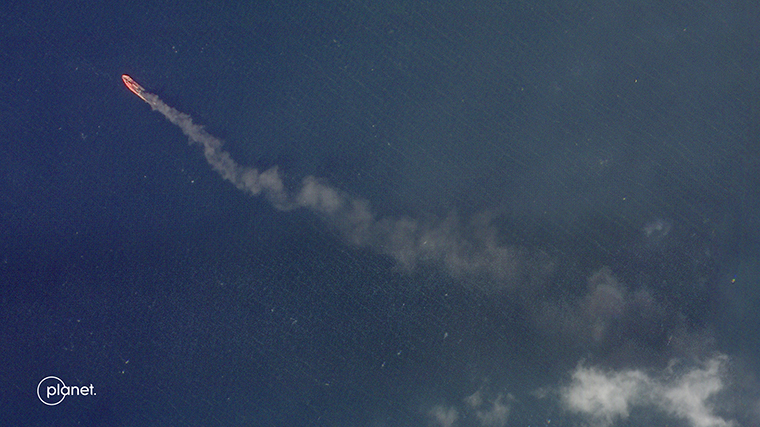 The tanker Millennial Spirit was attacked by Russian troops two weeks ago. The vessel is still on fire.

The tanker is located about 32 km east of Odesa. A satellite image from Planet Labs shows the vessel still on fire, according to CNN.

Millennial Spirit (flag – Moldova) was attacked by a Russian vessel on February 25th. The vessel was located 19 km south of the port of Pivdennyi.

According to the Ministry of Defense of Ukraine, the vessel was carrying 600 tons of fuel oil and diesel fuel when it was hit by a missile from the invaders. As a result of the impact, two crew members were seriously injured. 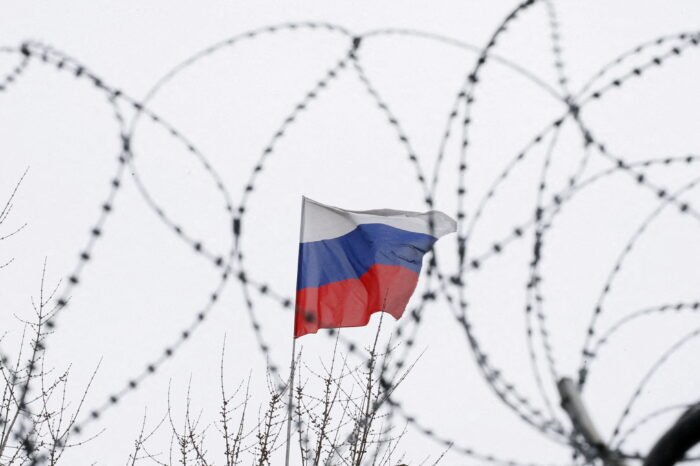 War with Ukraine: how Putin dropped the Russian economy 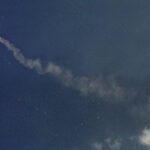