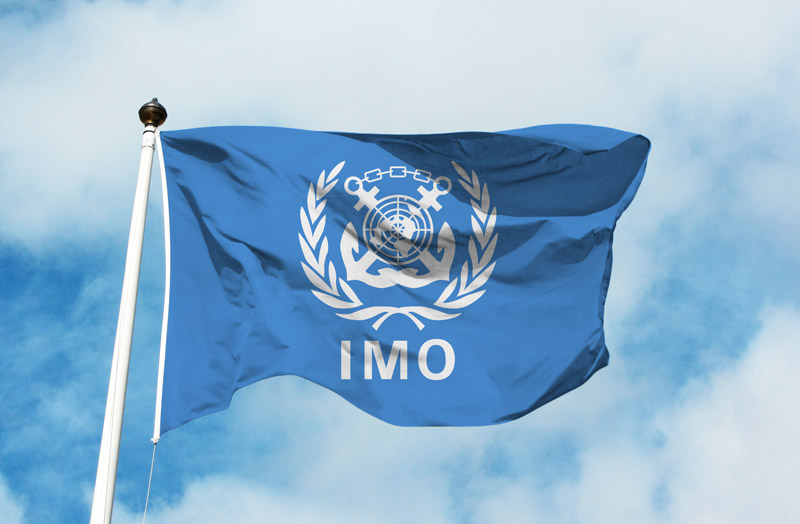 “Our country immediately responded to the relevant initiative of the EU Presidency of France. Later, other EU countries joined the initiative, namely Italy, Belgium, the Netherlands, Denmark, Germany, Cyprus and Malta. A similar request has been submitted by other states outside the EU, including the US and Australia,” said Yannis Plakiotakis. 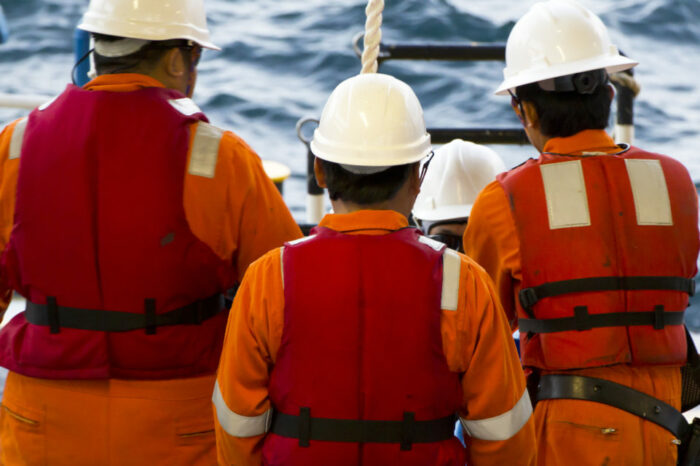 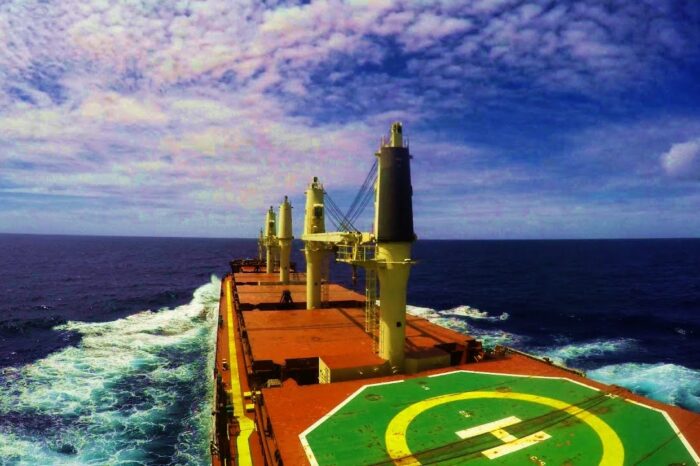 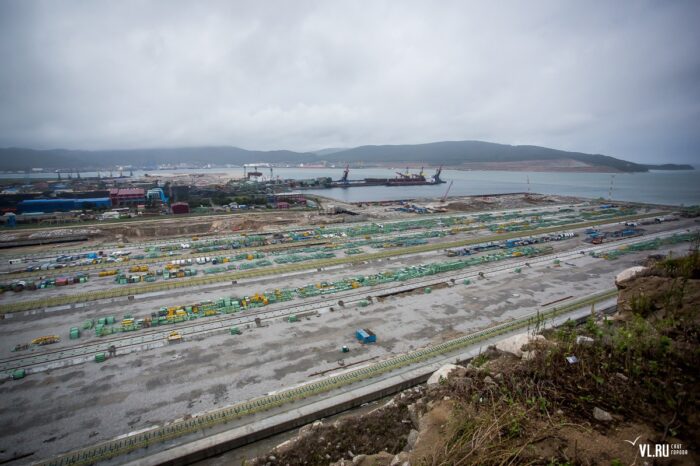 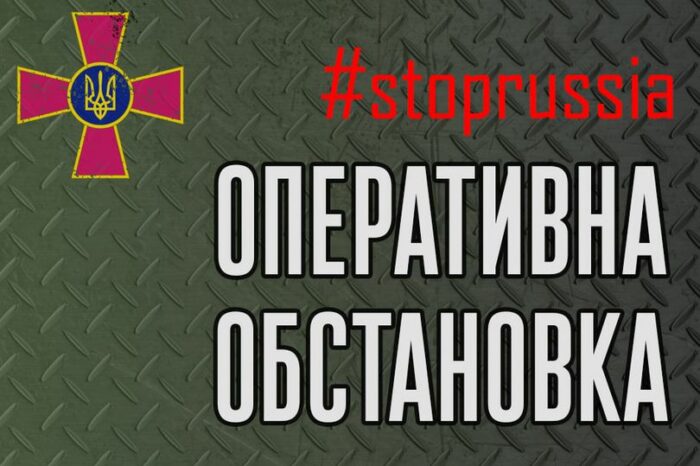 Timely information for the morning of March 5, - General Staff 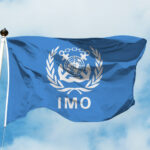