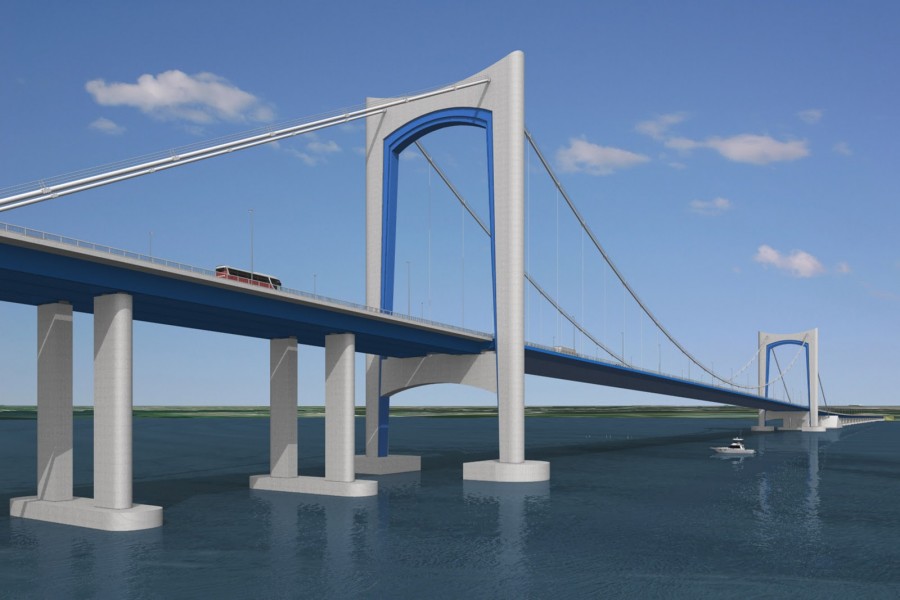 The Mykolaiv Regional State Administration believes that the construction of a bridge across the Southern Bug can begin in the near future.

The Head of the Mykolaiv Regional State Administration Vitaly Kim believes that the implementation of the project of the “Japanese” bridge will begin soon, and the bridge itself and the junction for it will be built at the expense of the state budget. He announced this on the air of the political talk show “Bytva za misto”.

“A four-lane “concrete” is also being built from Odesa, it will reach the junctions that will go to the so-called “Japanese” bridge, this is already a reality,” Vitaly Kim said.

We are talking about the reconstruction of the international highway M14 Odesa – Melitopol – Novoazovsk on the Odesa – Mykolaiv – Kherson section. This project also involves the construction of a new bridge in Mykolaiv, which will unite the Varvarovka and Matveevka microdistricts. It is there that they have been planning to build the so-called “Japanese” bridge for a long time.

As USM previously reported, the construction of the “Japanese” bridge across the Southern Bug is planned to begin in December 2021.

Reference: In 2013, the Japanese Ambassador came to Mykolaiv, who confirmed the importance of building a bridge across the Southern Bug. That is why the bridge began to be called “Japanese”. In 2018, Mykolaiv was visited by a delegation of representatives of JICA and the Japanese consulting agency Central Consultant. They presented several options for the construction of a bypass bridge across the Southern Bug River. But later, Japanese investors decided to finance another project. 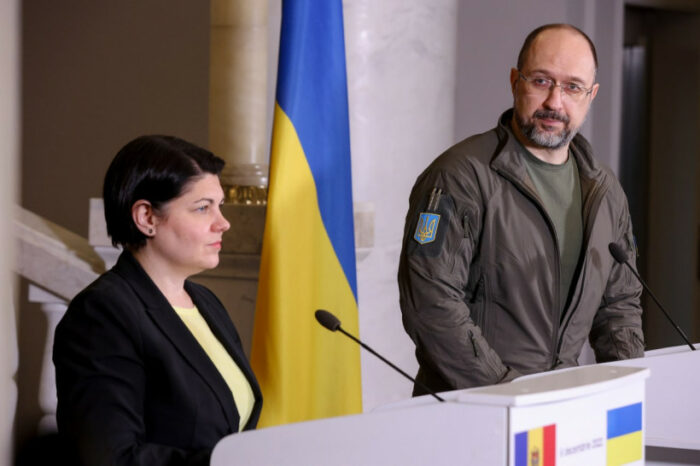 Ukraine and Moldova will build a road bridge across the Dniester 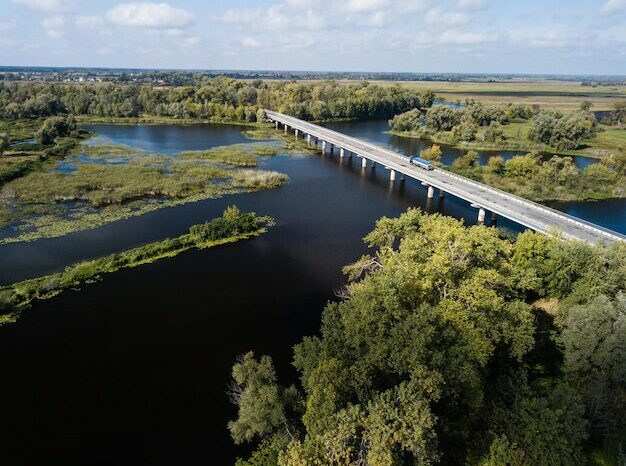 The invaders blew up the bridge across the Desna in Chernihiv 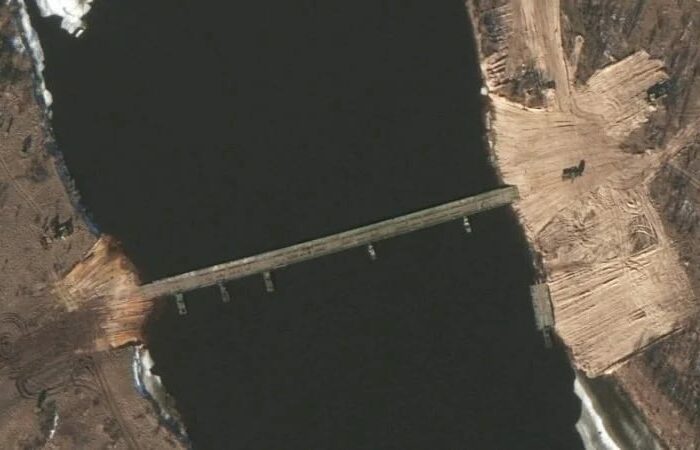 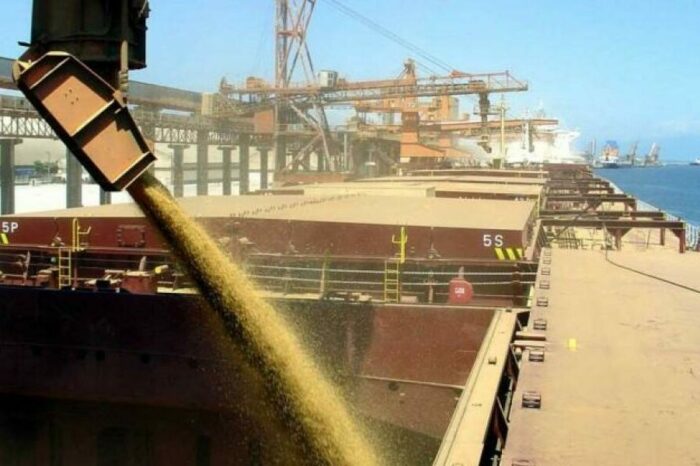 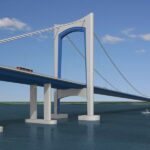