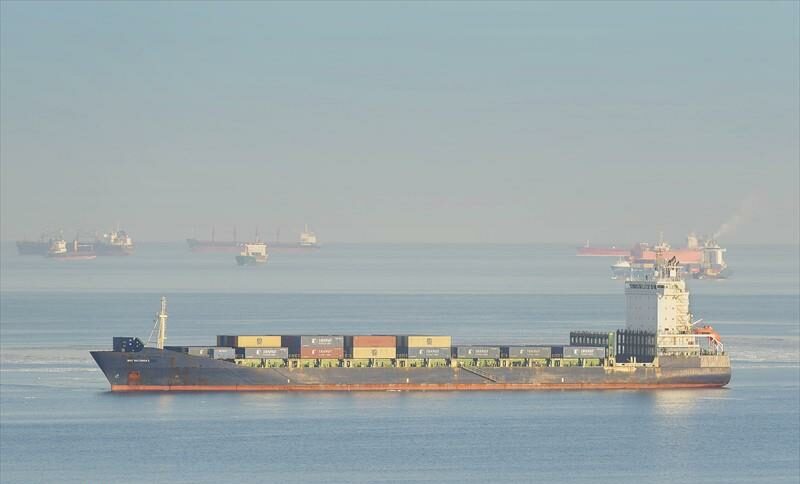 Ukrainian sailor Vadym Ignashev was abducted from the vessel MSC Riccarda II in Vladivostok. Now it is already known where the Ukrainian is and what awaits him.

Recall that during the border check of the vessel, Russian law enforcement officers became interested in Vadym. After asking a number of provocative questions, the FSB officers literally took the Ukrainian off the vessel by force.

For almost a week, relatives did not know anything about the sailor.

Now it became known that the Russian party accused Ignashev of extremism.

Now the Ukrainian has been detained for two months of pre-trial proceedings, in the future he faces up to 5 years in prison.

It should be noted that after this incident, the Mediterian Shipping Company does not allow calls to the ports of the Russian Federation if there are Ukrainians on board their vessel. 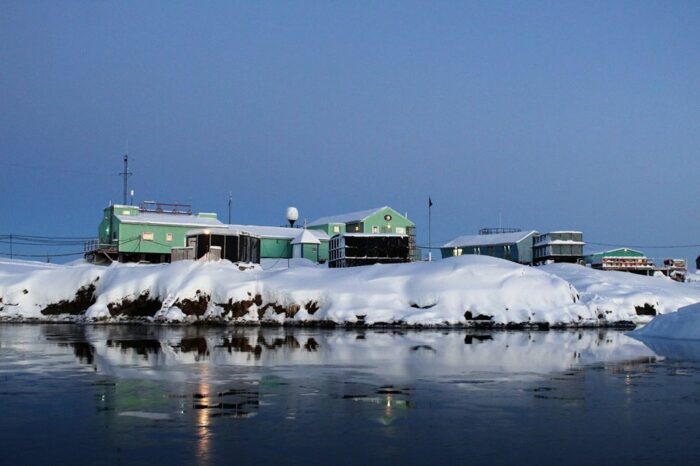 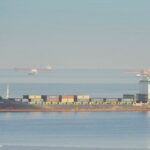