The State Executive Service of Ukraine reported on the collection of more than 784 million hryvnia (USD 28.6 million) of debts from debtors.

The second place among them was the Reni Commercial Sea Port, from which 1 million 558 thousand 298 hryvnias (USD 56.9 thousand) were collected in wage arrears in favor of 35 employees.

Earlier, USM reported that the Southern Interregional Department of the Ministry of Justice of Ukraine (Odesa) had informed about the receipt through the courts of more than 1.5 million hryvnia (USD 54.7 thousand) of salary arrears by the employees of the port of Reni.

The first enforcement proceedings in this case were opened on June 2nd, 2020. 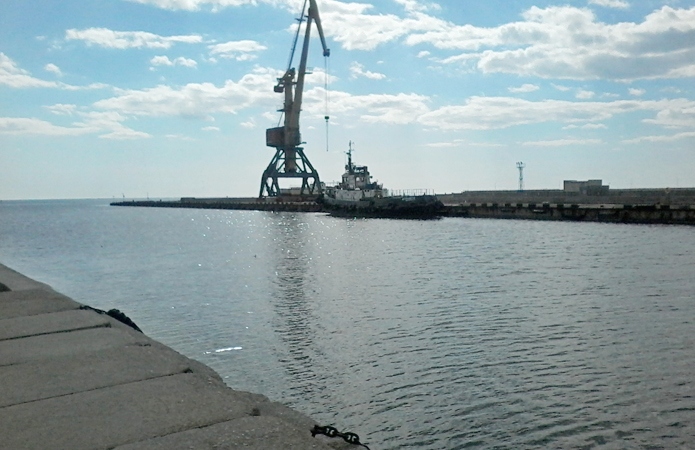 Skadovsk port has handled the first vessel in this year 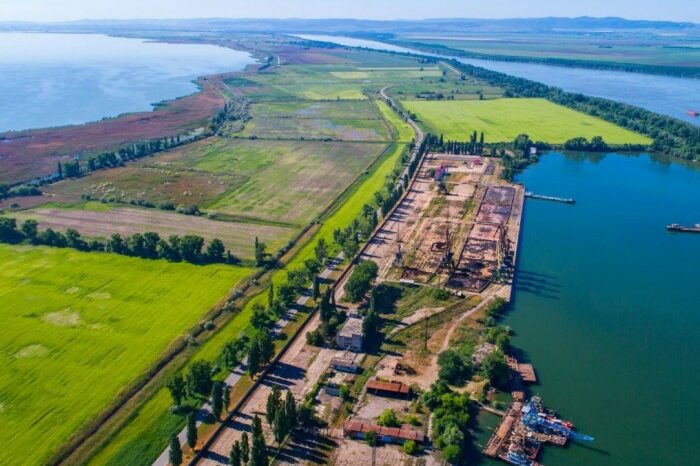 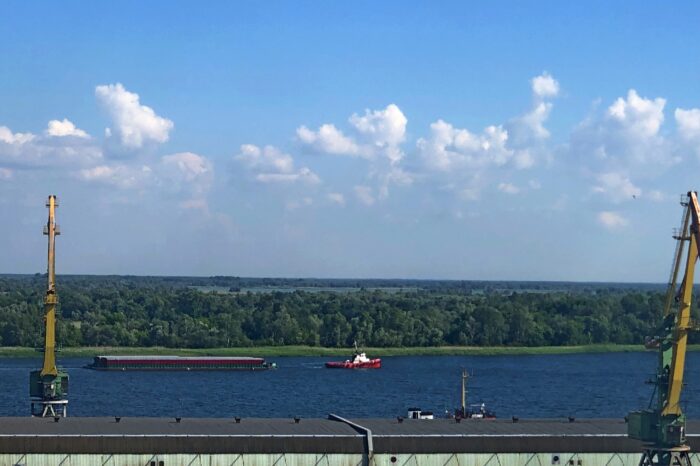 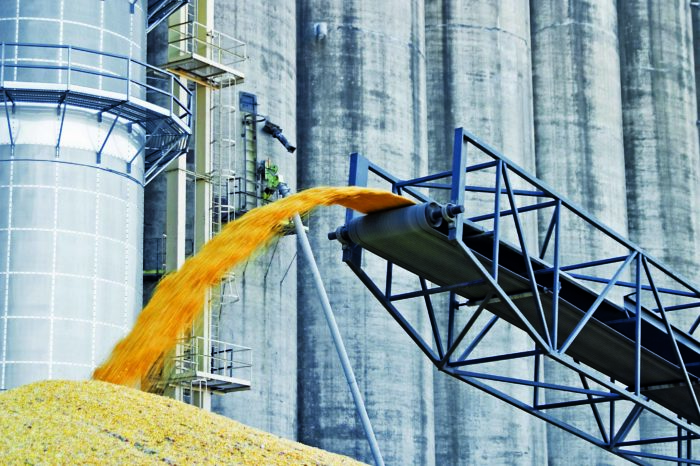 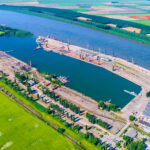