Since the beginning of the year, Ukraine has attracted $4.8 billion of foreign investment

For three quarters of 2021, foreign direct investment in Ukraine amounted to $4.8 billion.

This is a record level of foreign direct investment in recent years, Prime Minister of Ukraine Denys Shmyhal noted on his Facebook page. He noted that for the entire 2017 there was $3.7 billion, and for the entire 2018 – $4.5 billion.

“A significant part of the investment now coming in is reinvestment. Therefore, one of the important tasks for the new Head of the Ministry of Economy, Yuliia Svyrydenko, is to work with foreign investors and further improve the investment climate in Ukraine”, the Prime Minister noted.

As USM reported earlier, the First Vice Prime Minister and Minister of Economy was appointed by the Verkhovna Rada (Parliament of Ukraine) at a meeting. The Parliament appointed Yuliia Svyrydenko. 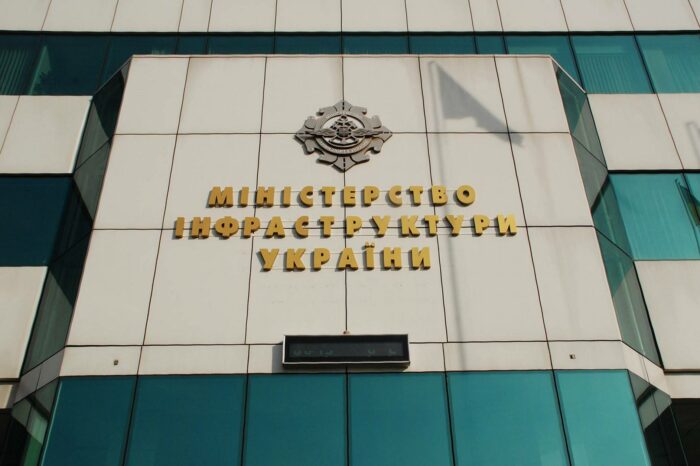 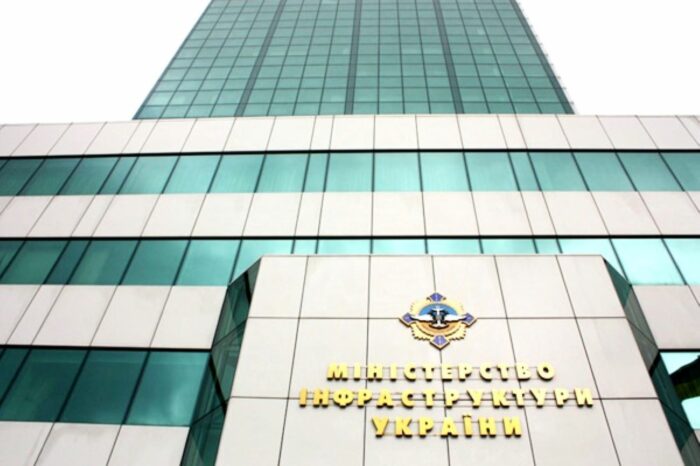 Investment in river infrastructure will be regulated by MIU 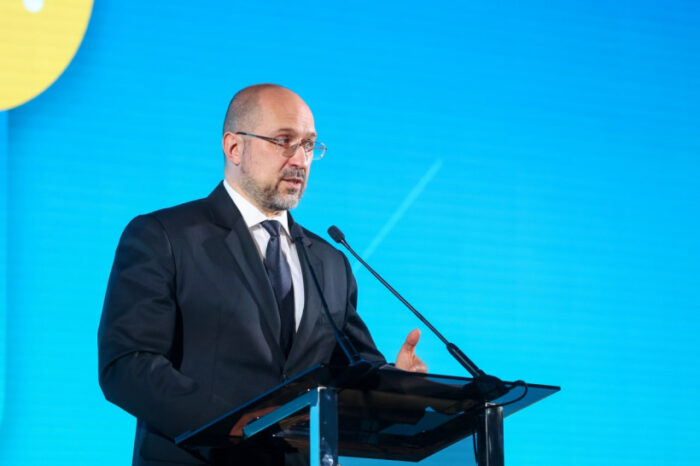 Ukraine expects $6.5 billion in investments by the end of the year, – Shmyhal 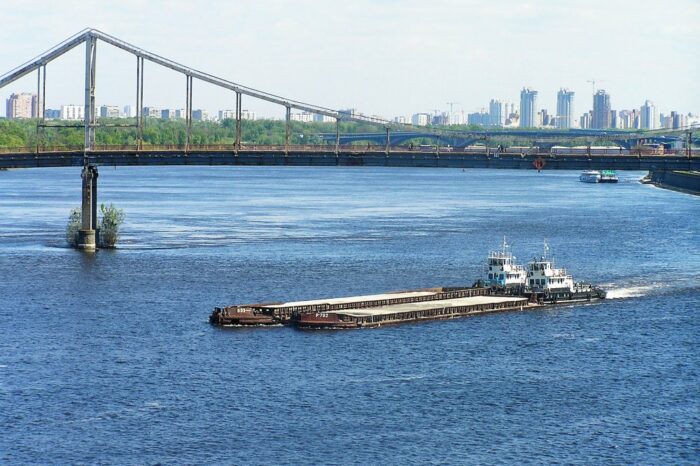 13 thousand voyages on the Dnipro: cargo transportation increased by 45% 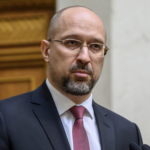 Since the beginning of the year, Ukraine has attracted $4.8 billion of foreign investment