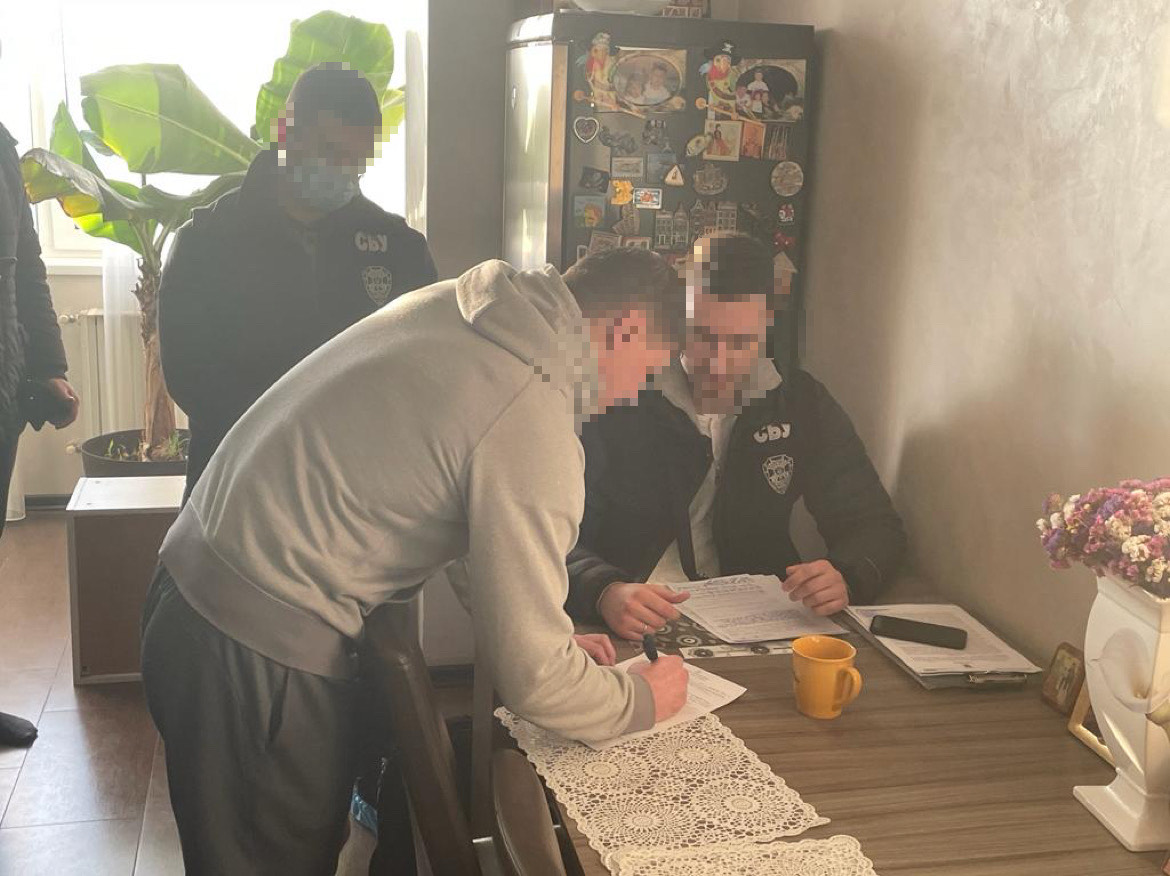 The Security Service of Ukraine reported the former headship of the Odesa port of suspicion of “towing schemes” and causing damage to the state in the amount of more than UAH 35 million (USD 1.23 million).

The SSU found that in 2017-2018 the two Heads of the state enterprise established a mechanism for withdrawal “in the shadow” of budget money on the illegal use of port tugboats.

According to the investigation, the officials leased tugs of the port fleet to private companies at artificially low rates. The suspects entered false information in the documentation.

The activities of the officials caused damage to the state in the amount of more than UAH 35 million.

According to preliminary data, the actual cost of maintenance, repair and refueling of tugboats was ten times higher than the rent determined by the officials.

The SSU investigators informed the two former managers of the state enterprise of suspicion of committing the crime. The issue of the applying of a measure of restraint by the court is being resolved. 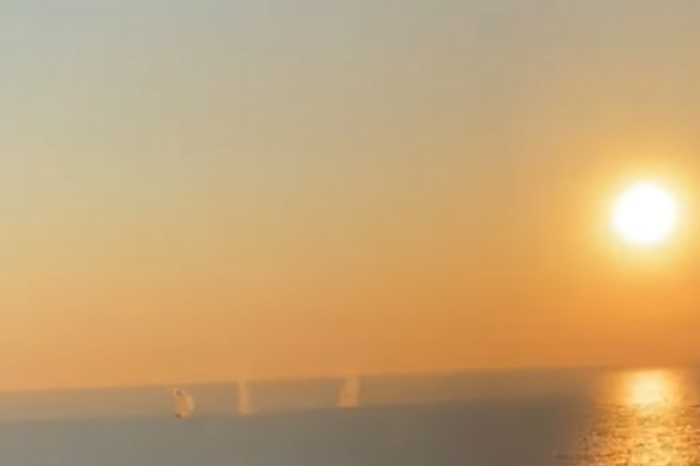 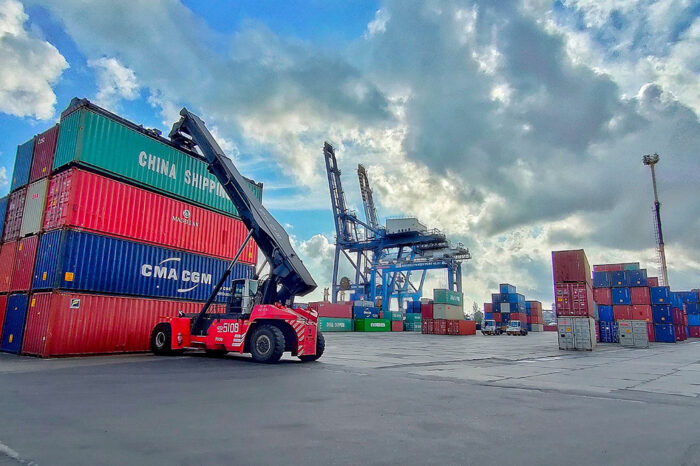 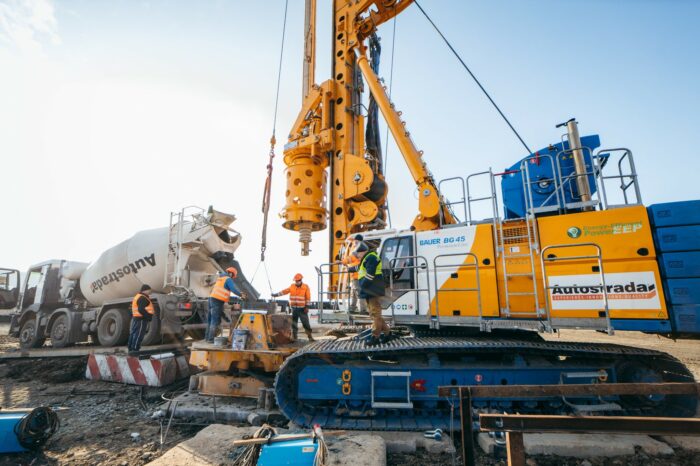 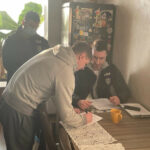