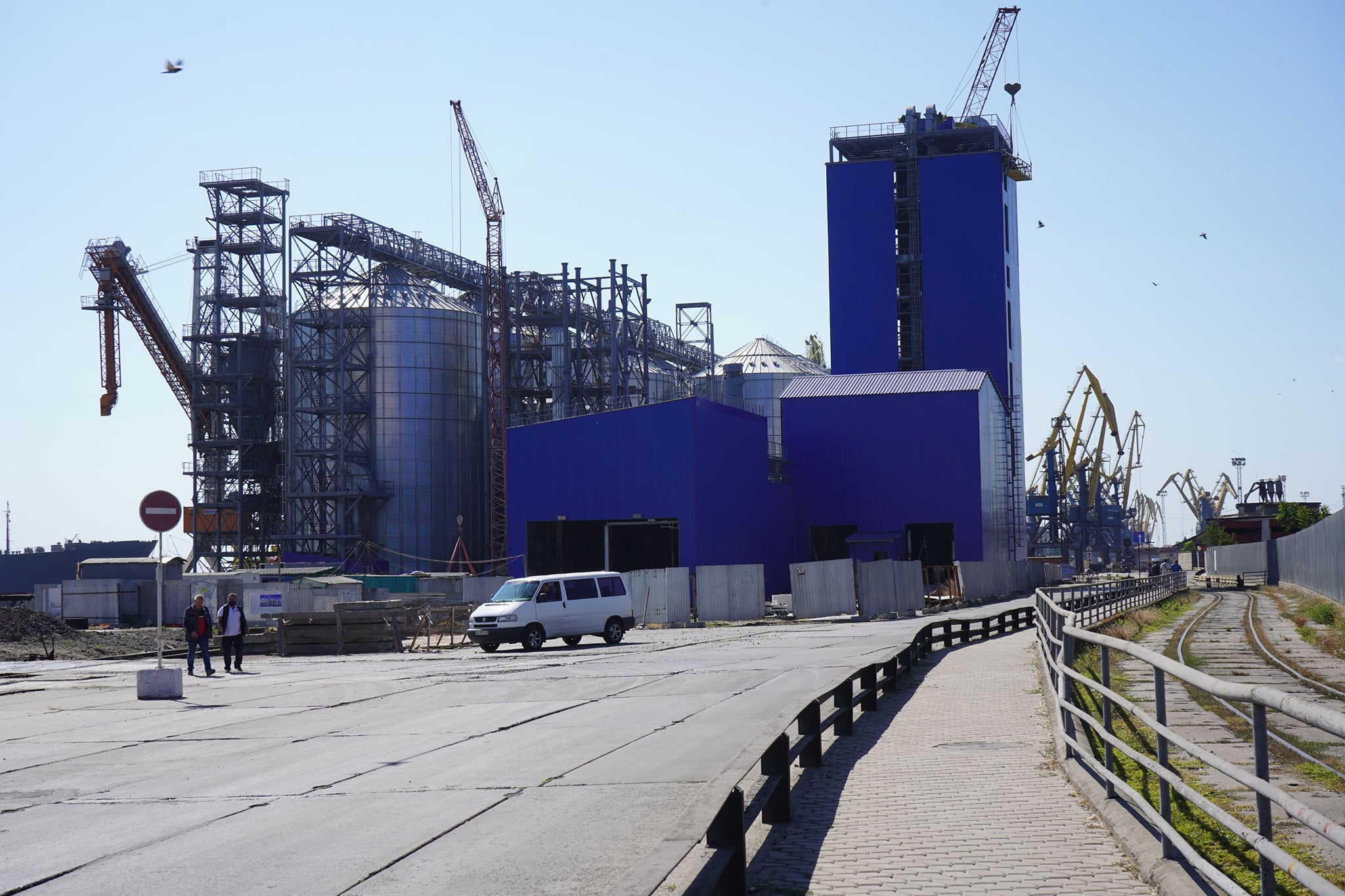 At the grain terminal under construction in the SE “Mariupol Commercial Sea Port”, the installation of equipment for the unloading station for railway and motor transport is being completed.

At the moment, the concreting of the roadway in checkpoint №6, the construction of a roof over the automatic grain sampler, lighting is being mounted at the unloading station for cars and the unloading station for cars. At the stage of completion, the installation of automatic grain samplers from railway and motor transport, said the press service of the SE “MCSP”.

“The completion of the largest investment project of the Mariupol port – the construction of the first stage of the grain terminal – is approaching every day,” the press service of the enterprise notes.

Aspiration equipment and Monsun cabinet filters are also installed at the terminal under construction. For the three B-axis silos, the steel structures of the gallery bridges for the conveyor №4 are supplied and installed, as well as the metal structures of the silo №1 are assembled in parallel.

As USM previously reported, truck unloaders were installed and tested at the grain terminal under construction in the port of Mariupol.

MCSP began implementing a project for the construction of a grain transshipment complex in July 2018. It should start working in October this year. 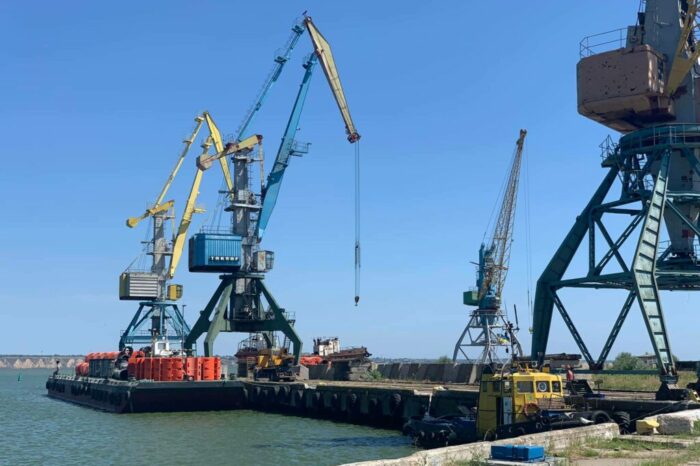 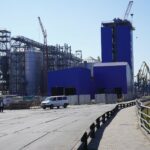