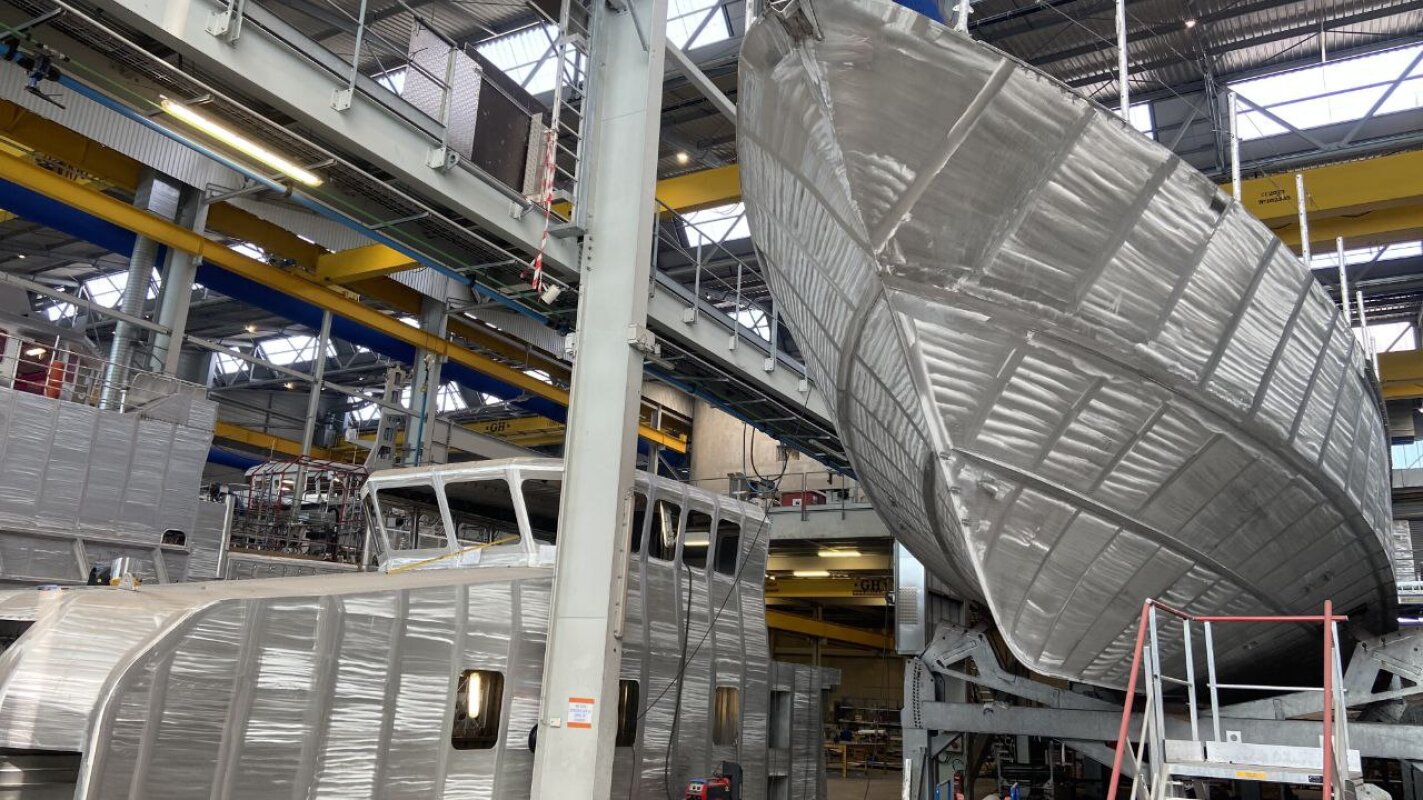 In France, at the OCEA shipyard, 10 boats are on the anvil, which will be used by Ukrainian coastguards in the Azov-Black Sea basin.

As USM previously reported, Ukraine and France signed a contract for 20 patrol vessels. Five of them will be built in Ukraine at the Nibulon Shipyard. It is worth noting that all boats will be built on credit provided by France to Ukraine. The total loan amount is almost EUR 117 million.

The first boat FPB 98 MKI should be launched at the end of 2021. Ukrainian border guards accepted the hull of this vessel at the beginning of the year.

Reference: The FPB 98 MKI is a maneuverable patrol boat with a length of 30 meters. The maximum speed is 55 km/h. Each vessel will be equipped with modern optoelectronic surveillance systems, RIB boats for survey groups of coastguards, and modern weapons.

The boats will be used to guard the state border on the water, observation, surveillance and control operations, search and rescue operations and counter sabotage and reconnaissance groups. 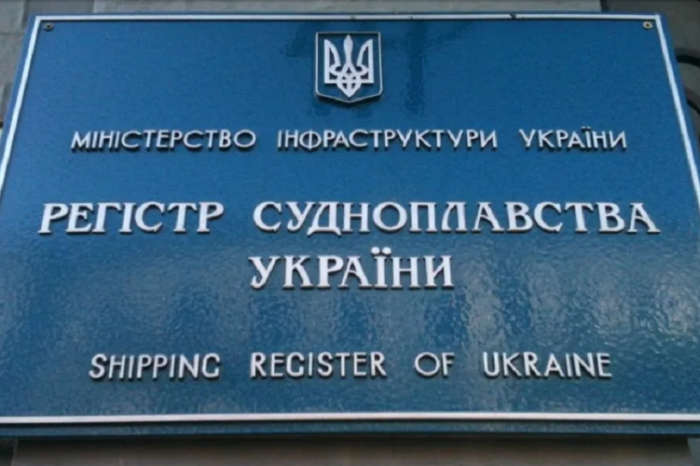 Personnel redistribution: who will obtain the Register of Shipping of Ukraine 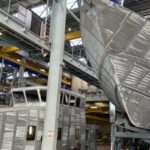