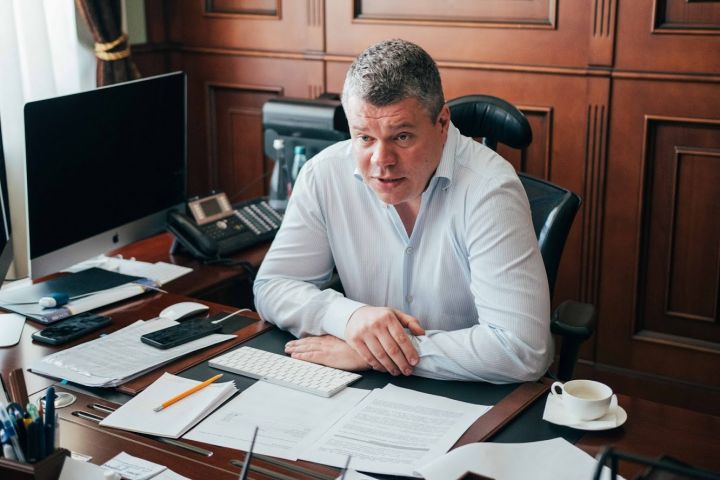 The Ministry of Economy has appointed Vasyl Kovalenko Acting Chairman of the Board of State Food and Grain Corporation of Ukraine JSC (SFGCU).

“He managed to initiate the process of considering the issue of restructuring the Chinese loan with the Ukrainian government. Vasyl Kovalenko actively opposed the corporation’s cooperation with fictitious companies, and advocated the purchase of agricultural goods directly from agricultural producers,” the State Food and Grain Corporation said.

In 1998-2002, Kovalenko worked in the internal affairs bodies of Ukraine: in the Department for Combating Organized Crime (DCOC) and in the Criminal Investigation Department; in 2003-2009 he held executive positions in private business structures, co-founder of Kvazar Agro LLC, Kvazar Agro +; 2010-2016 – Director of Kovikom-Group LLC, engaged in the wholesale trade of meat products, where he was a co-founder.

It should be noted that earlier the National Police exposed large-scale self-dealing of the Heads of the State Food and Grain Corporation, the loss – hundreds of millions of hryvnias. The investigation found that the company’s officials carried out grain export operations to controlled non-resident companies. After the corruption scandal with the grain corporation and the arrest of its head Andrey Vlasenko, the Cabinet of Ministers decided to remove the latter from office.

As USM previously reported, nett income from the sale of State Food and Grain Corporation of Ukraine JSC for the first half of the year amounted to UAH 5 billion 700 million (USD 211.6 million). 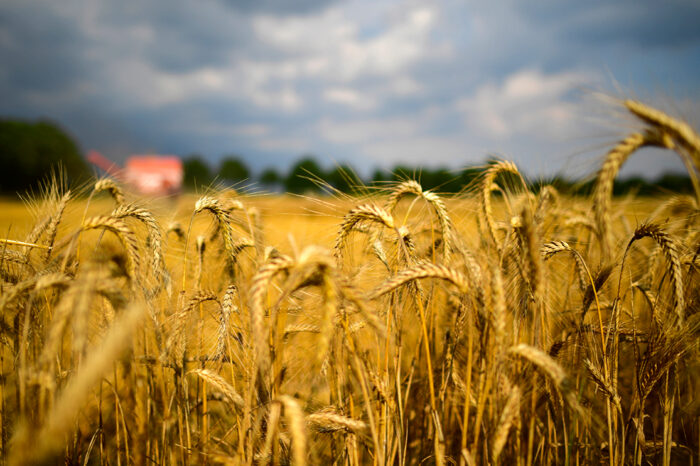 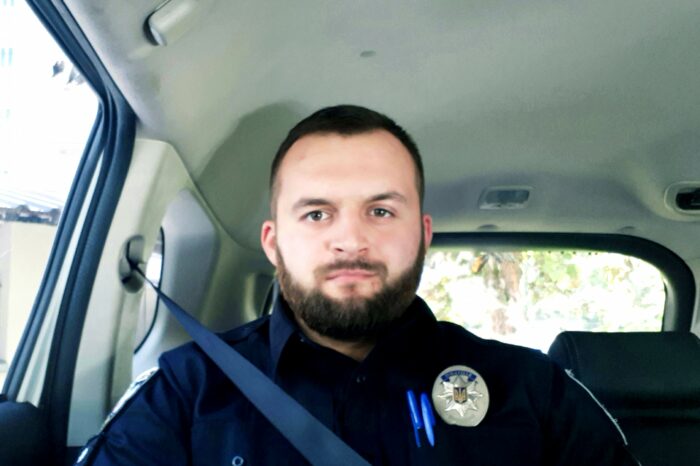 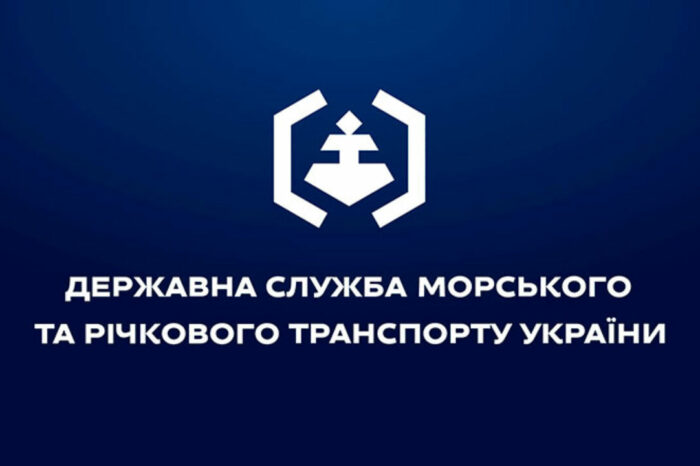 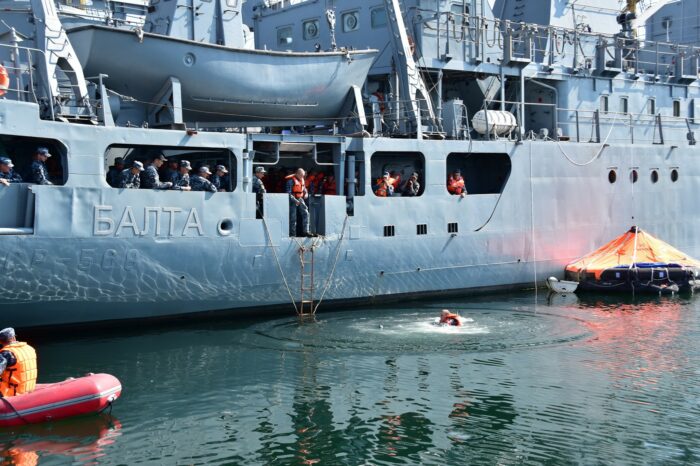 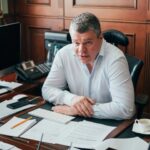