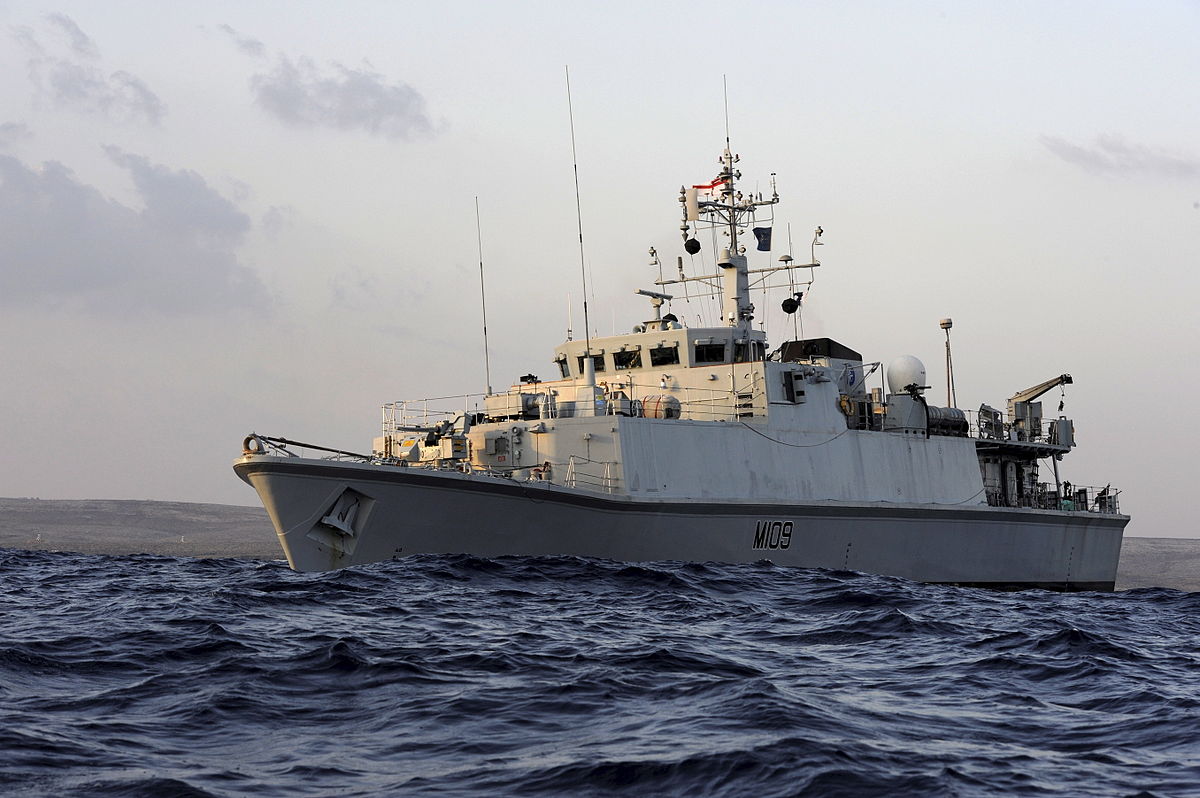 The Ukrainian Navy began to form crews for the Sandown minesweepers, which the UK will transfer to our country.

The selection of candidates has already begun to be carried out by the Ukrainian Navy’s recruiting center. The crew members will be chosen from among the military personnel and the reservists, according to Militarny.

Military service on Sandown-class minesweepers will be on a contract basis. Priority for service will be given to candidates under the age of 40 and with knowledge of the English language.

After the crews are fully formed, the military will take a language training course and travel to Britain for training.

Let us remind you that a similar procedure was carried out for the crews of Island-class boats. So, at first, the Naval Forces of Ukraine selected crew members for the boats, after which the cadets were sent to study in Baltimore (USA). The fifth such training course for Ukrainian crews was completed last month.

As USM reported, the Ukrainian Navy will receive the Sandown HMS Blyth (built in 2000) and HMS Ramsey (built in 1999) class anti-mine ships, which have served in the Royal British Navy for 20 years. Mine action ships will arrive in Ukraine at the end of 2022. 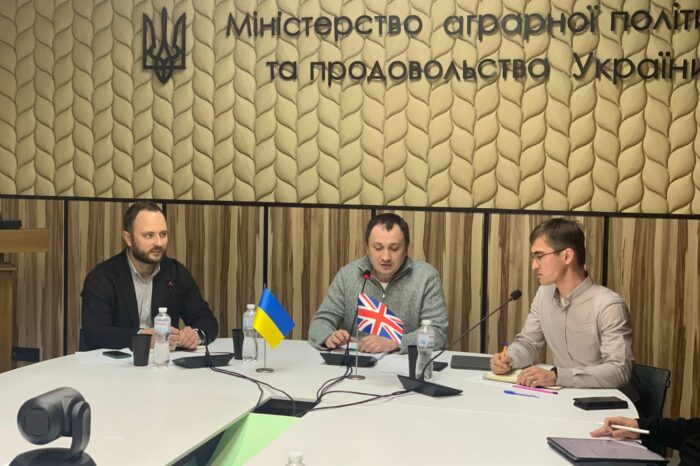 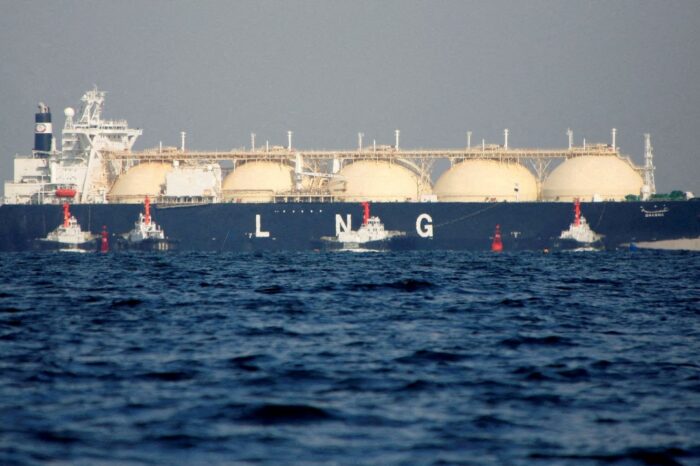 Great Britain will buy American LNG instead of russian 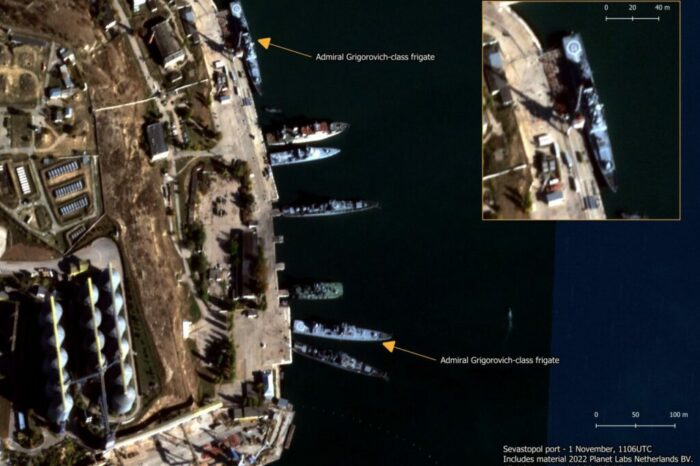 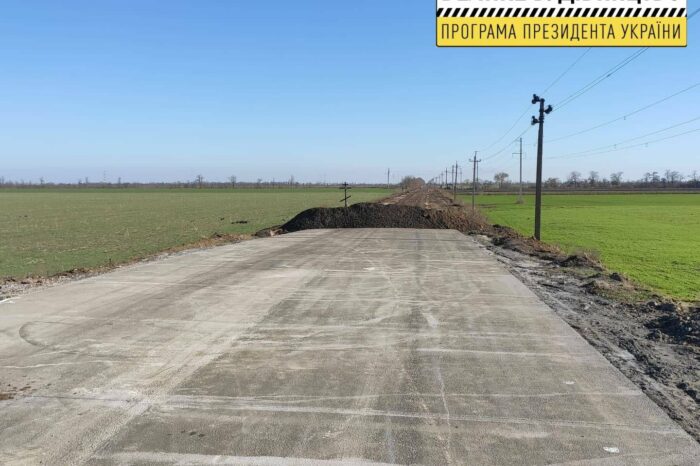 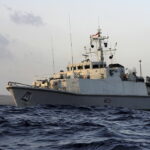